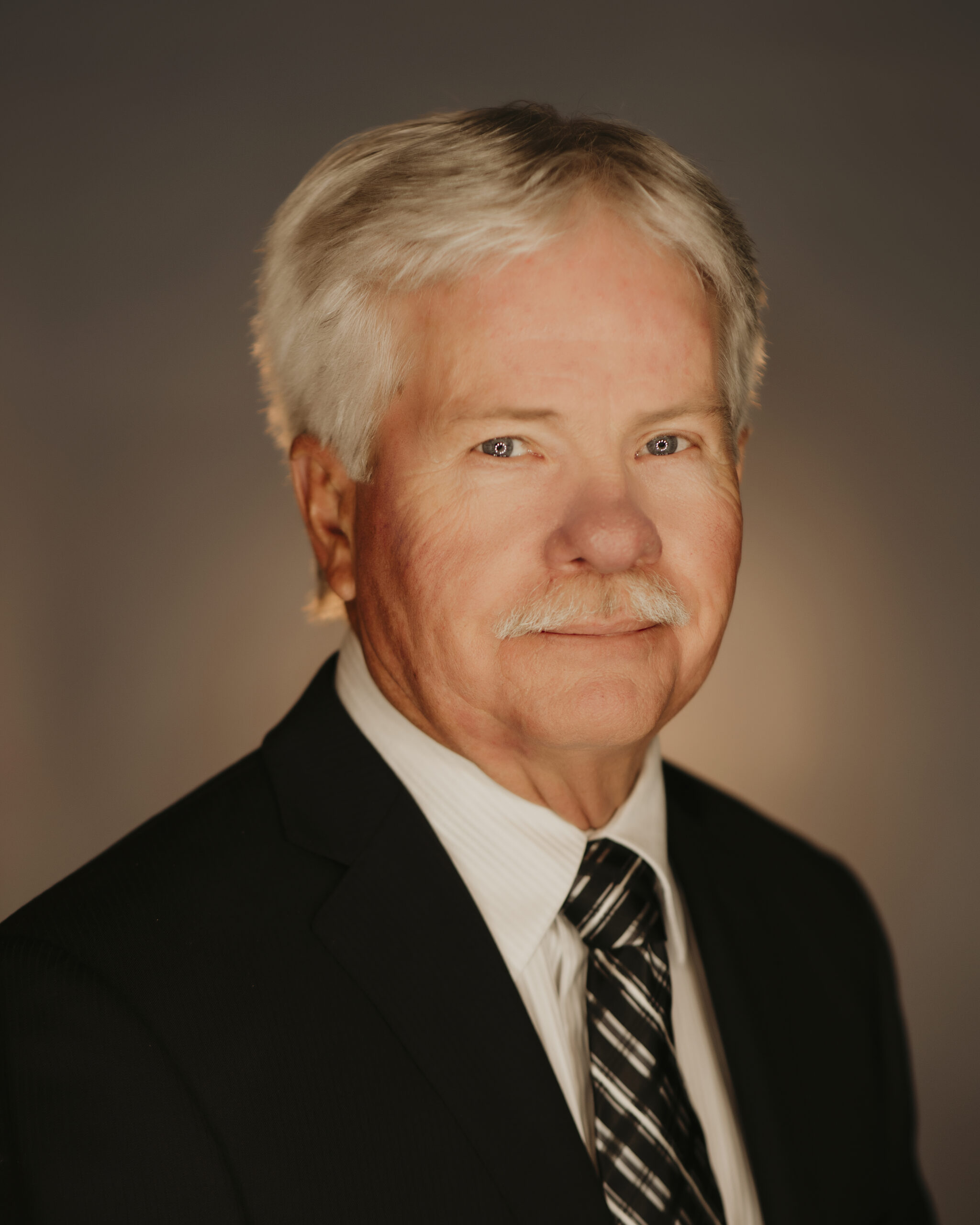 Al Steuter was the second of 12 children raised on a diversified crop and livestock farm in Cuming County, Nebraska.

He served in the U.S. Marine Corps as a field radio operator from 1969 to 1972, including a tour in Vietnam on artillery forward observer teams.

Steuter received his B.S. in Wildlife Science from the University of Idaho, and his M.S. and Ph.D. from Texas Tech University in Range Management/Agriculture, specializing in Fire Ecology. From 1982 to 2006 Steuter worked for The Nature Conservancy. During this time, he focused on managing and conducting research on large native grassland preserves with bison and fire.

While with the Conservancy, Steuter held concurrent adjunct faculty appointments with South Dakota State University, the University of Nebraska on its Lincoln and Omaha campuses, and with the University of Oklahoma. He has authored or co-authored over 40 peer reviewed technical publications. In addition to his work with the Conservancy, Steuter, with his wife Lois and their four children, developed a cow/calf, yearling, and grass-finishing cattle operation on a combination of owned and rented rangeland in the Nebraska Sand Hills. Currently, Steuter is operating the family ranch, doing for-profit consulting within the U.S. and internationally, writing, and providing leadership for several non-profit organizations.