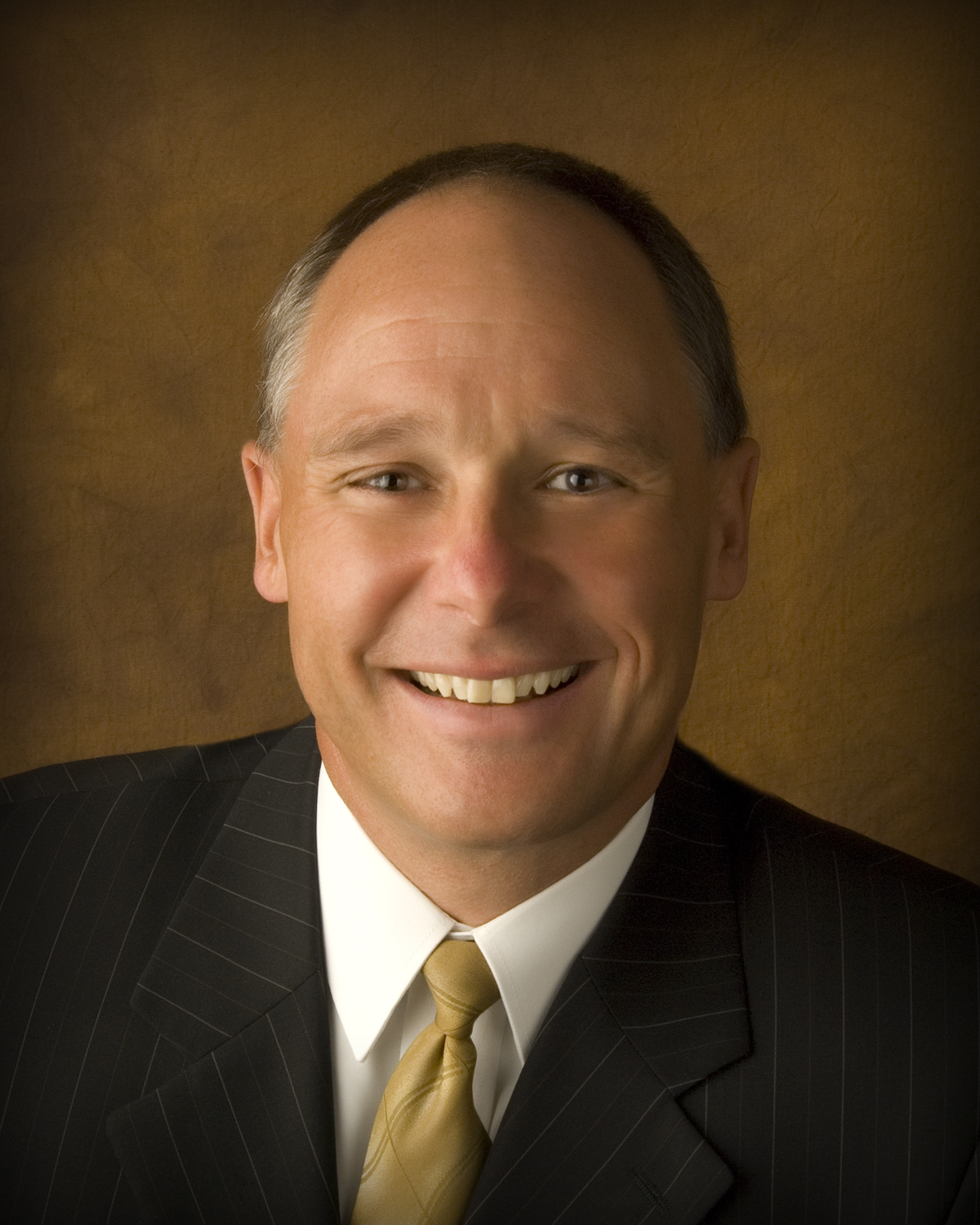 Brad Bauer’s family is originally from the Scottsbluff/Gering area of Nebraska. However, growing up as the son of a school superintendent meant Bauer would attend various schools across the state, with graduation being from Newman Grove High School. He then went on to receive his bachelor’s degree from Kearney State College.

That experience of moving around the state while growing up assisted Brad in his career of working within the banking industry. Bauer is currently the Regional President for Pinnacle Bank of Nebraska and has based out of Grand Island since 2013. Prior to that, Bauer and his family lived 17 years in Ogallala, where he was very involved in the Keith County Community Foundation.

Bauer states that in his capacity of Regional President of Pinnacle Bank, he has numerous opportunities to become familiar and work with many Nebraska communities and their residents. He notes that he has seen firsthand what Community Foundations can do across the state and believes that experience will benefit his service to NCF.

Bauer and his wife Bonnie have been married for 32 years and have two adult children. Their son Daniel lives in Los Angeles California and daughter Rachel resides in New York, New York.