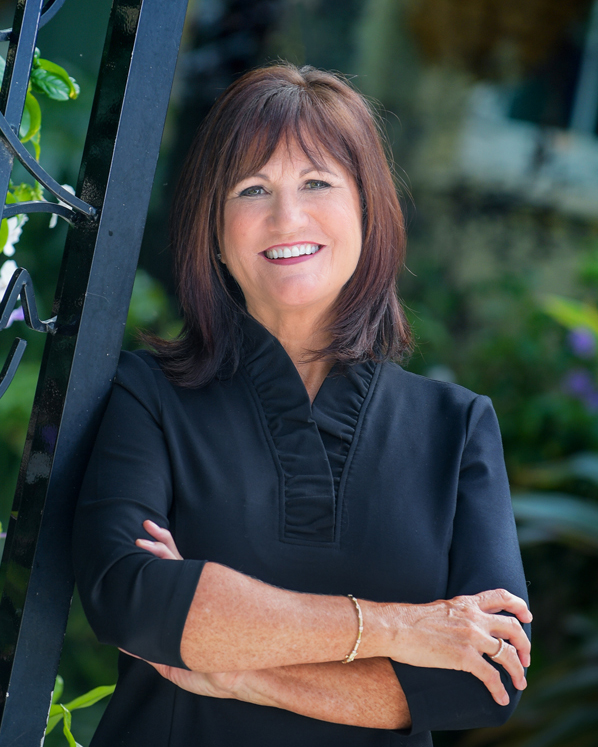 Jane Moreland is a native of Imperial, Nebraska, and a graduate of the University of Nebraska-Lincoln with a degree in business administration, with emphasis in banking.

After graduation, Moreland and her husband, Mike, returned to Chase County where they raised crops, cattle, and thoroughbred racehorses. Jane was the owner and broker of Moreland Realty in for over 35 years. Jane currently manages four sets of computer books for the family farm and real estate operation.

Moreland has been a member of the Imperial Community Foundation Fund Advisory Committee since 2011. She has been active as past president of the Nebraska Thoroughbred Breeders Association, Imperial Chamber of Commerce board, Imperial School Board member, her local Church Board, and she currently serves as a member of Imperial Rotary Club.

Jane and Mike have two sons, Eric, and Blake, two daughters-in-laws and two grandsons, Hunter (4) and Bennie (2). They are expecting a granddaughter due November 12th. Jane and Mike enjoy their family and are pleased that both sons and daughter-in-law, Dr. Darcy Moreland, own three businesses on Broadway Street in Imperial.

Mike and Jane are active as members of the Vero Beach United Methodist Church. They enjoy their grandchildren, their home in Vero Beach Florida, and boating around Florida and the Bahamas.