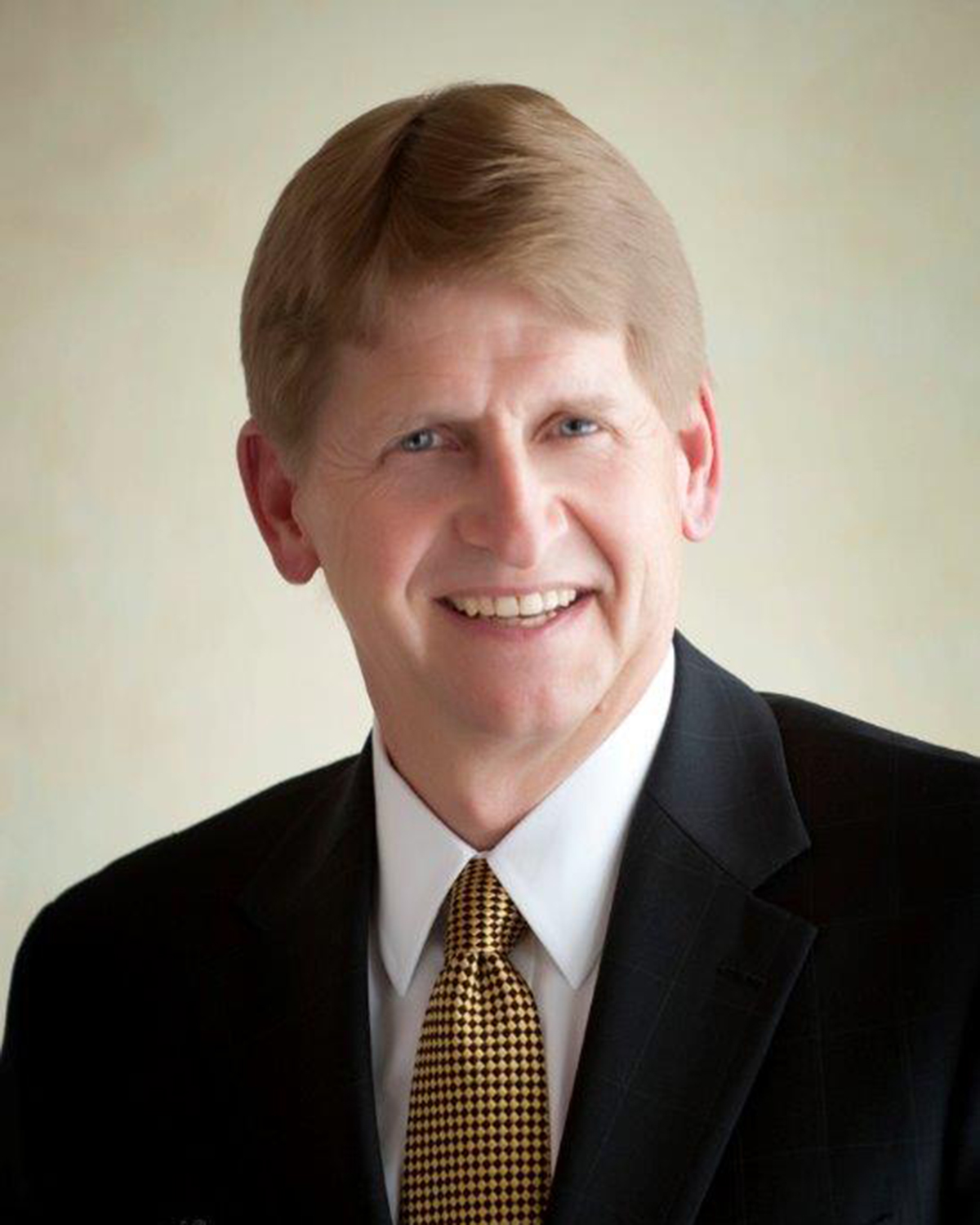 He has also served in the leadership of the Nebraska Independent Bankers Association, the Independent Community Bankers of America, and the Federal Reserve Board of Kansas City board of directors.