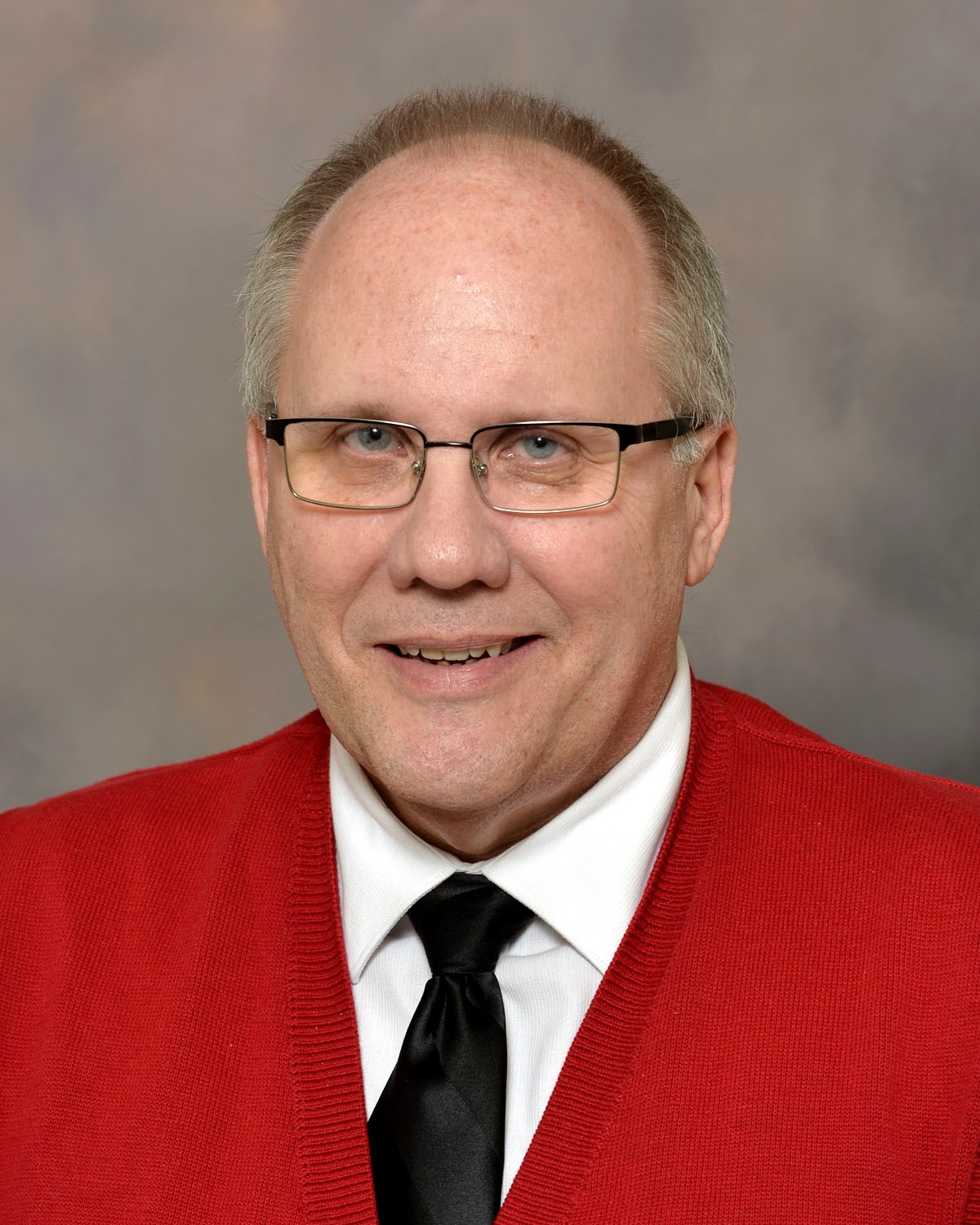 Kent Warneke worked 37 years in the newspaper business, including more than 30 as the editor and vice president of the Norfolk Daily News before making a change in 2019. He stepped down from his newspaper role and now serves as director of grants and contracts at Northeast Community College in Norfolk. Following his departure from the Daily News, he was named editor emeritus.

Warneke’s civic involvement includes serving on the board of directors and chairman of the Nebraska Press Association, the Nebraska District of the Lutheran Church-Missouri Synod, Faith Regional Health Services in Norfolk, and the Norfolk Area Chamber of Commerce. He founded Norfolk’s Great American Comedy Festival to honor Johnny Carson and served six years on the board of the Humanities Nebraska Foundation.