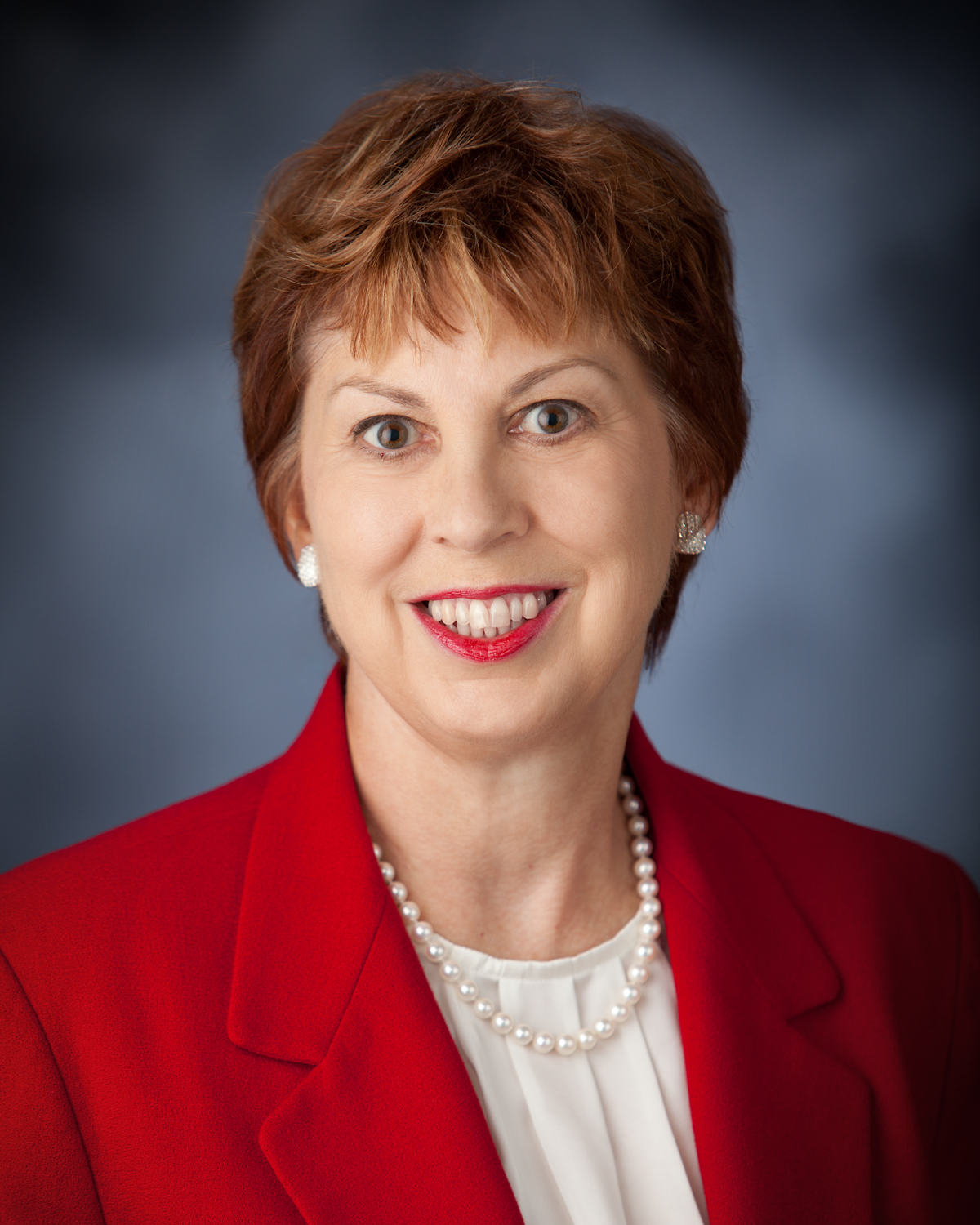 Lora L. Damme is a native of Talmage, Nebraska. She, together with her ancestors, have been businesspeople and farm owners in the Talmage area for nearly a century and a half. Education, conservation, development, and community service have been major focal areas of the family throughout the generations.

Committed to a vibrant and prosperous future for Nebraska, Damme has served on or been a member of several organizations including the Nebraska Community Foundation, a regional economic development group, the Talmage Public Library, and the Nebraska LEAD program of the Institute of Agriculture and Natural Resources of the University of Nebraska.

A career banker, Damme received her bachelor’s degree from the University of Nebraska-Lincoln in finance and economics, and J.D. from George Washington University. After practicing law in Nebraska City for a few years, Damme returned to The Bank of Talmage, a family-owned corporation, as President/CEO. In 2009 she sold the bank to devote her time to management of the family’s farming and mineral interests, located primarily in Nebraska, Iowa, and Kansas. She continues to serve on the board and committees of another rural bank she and her husband own at Randolph, Iowa.

Damme is married to Jay W. Longinaker, a farmer-banker-lawyer from Randolph, Iowa, which is located about 45 northeast of Talmage, Nebraska. Their son Will has returned home to operate the family farming and business interests after graduating from Kansas State University with a degree in ag economics.

Lora and Jay’s hobbies and interests include involvement in community projects, reading and traveling.