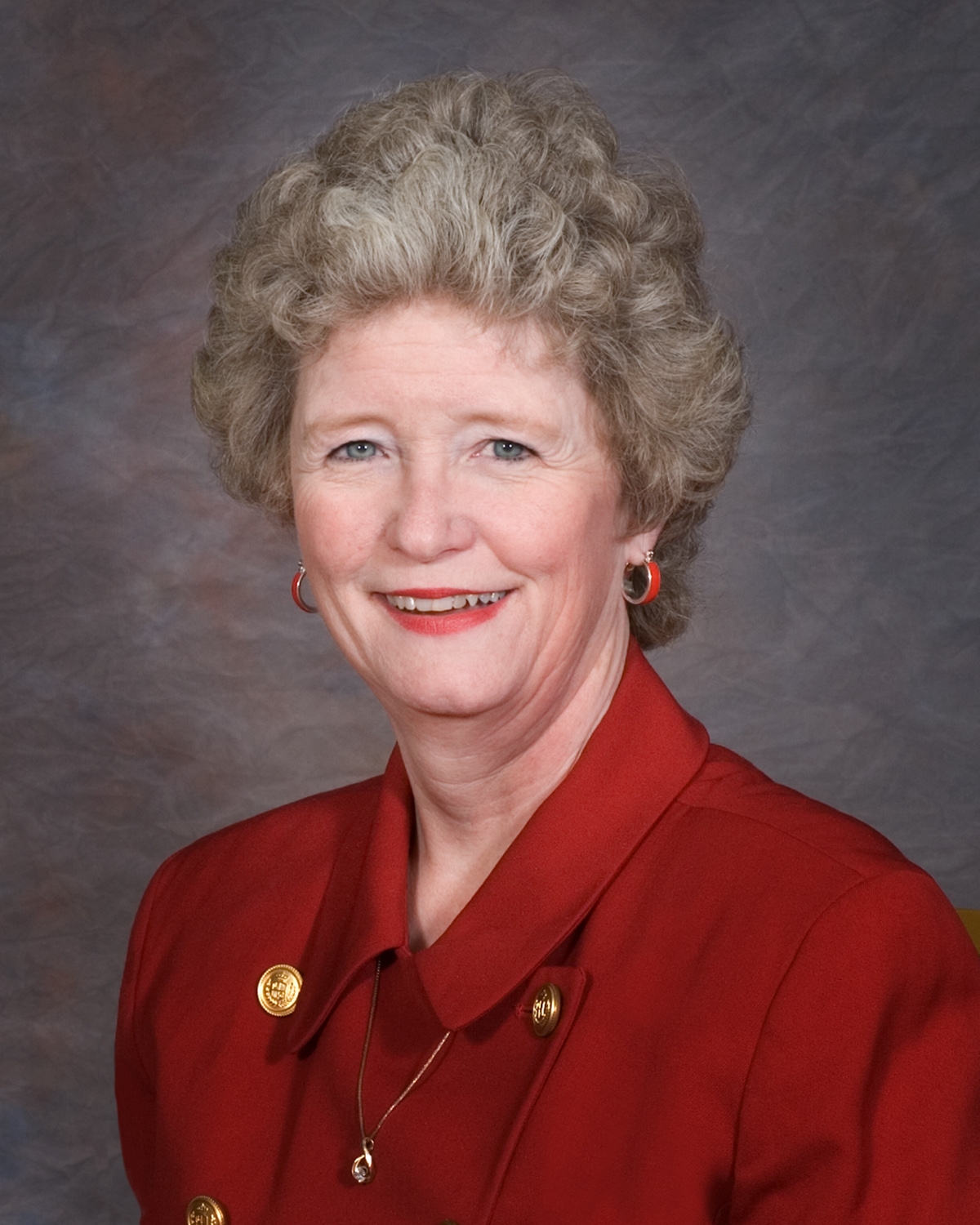 Lynn Roper, Senior Vice President-Investments, joined Merrill Lynch on the opening of the Lincoln office in 1977. She has served as a Portfolio Manager in the Personal Investment Advisory Program since 1995 and a Chartered Retirement Planning Counselor.