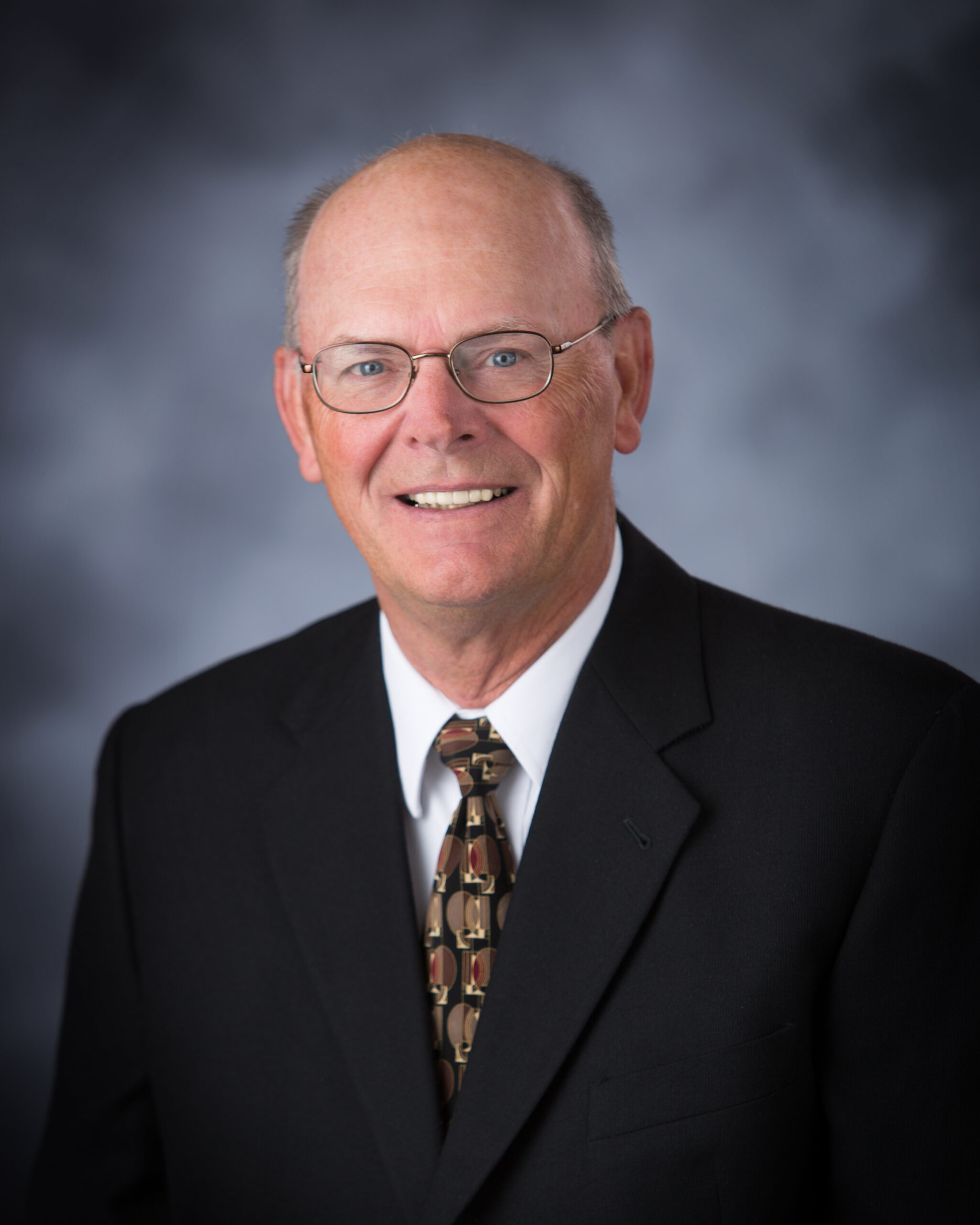 Madison and his wife Angie have been married for 46 years and have 3 children and 7 grandchildren. During that time, he served as a St. Mary’s Hospital board member, a scout master, president of the Optimist Club, and chapter president of Ducks Unlimited. Since retiring, Madison has been active in family farming, serving as a board member and president of the Nebraska City Apple Corps, singing with his chorus and quartet, volunteering at his church, and serving on the FAC of the Nebraska City Community Foundation Fund. In his spare time, Madison enjoys fishing, bird hunting, cooking, and supporting his children and grandchildren in their endeavors.