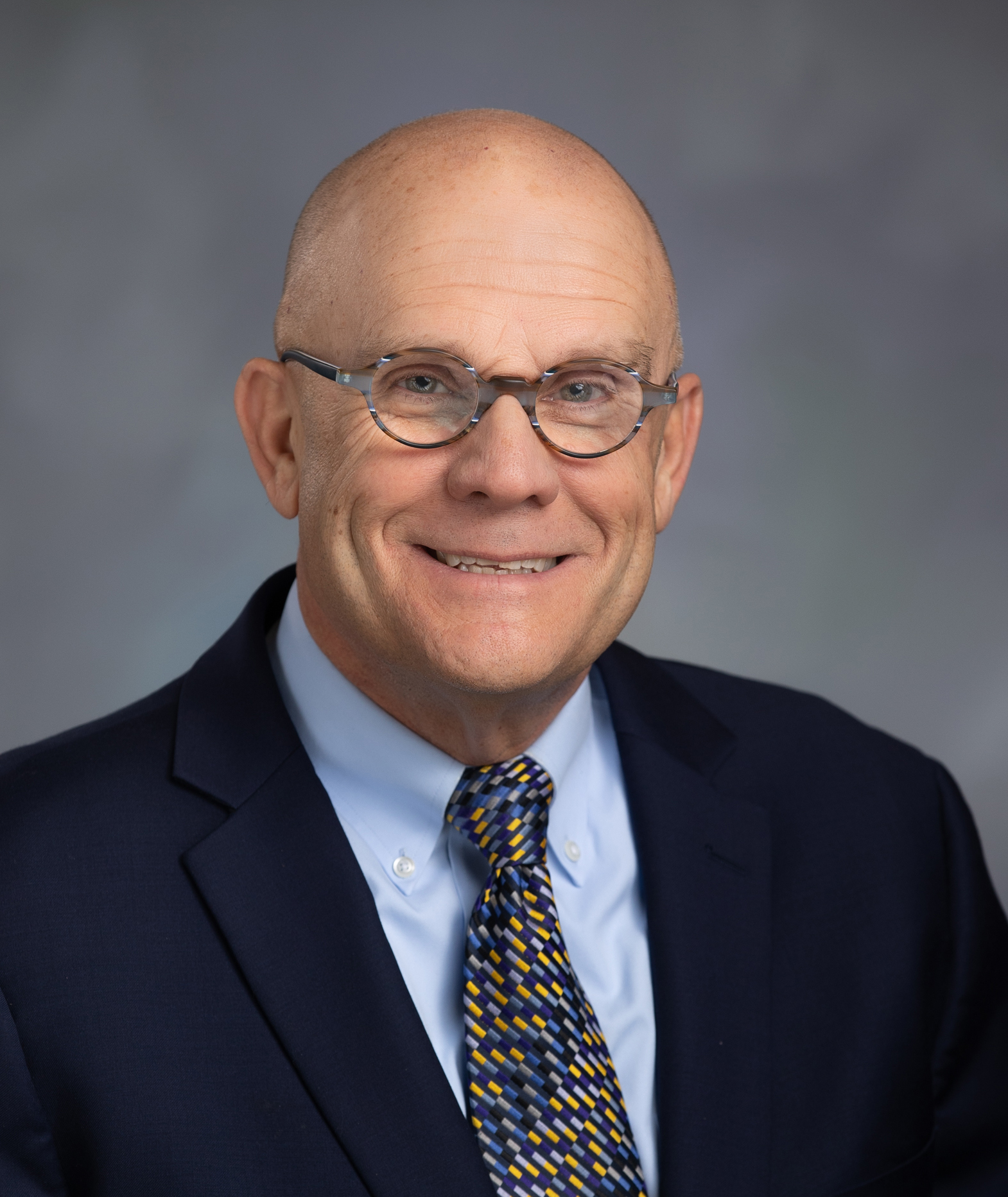 Kevin came to NCF after serving as CEO of Ronald McDonald House Charities in Omaha and Director of Client Advancement for the Steier Group, an Omaha-based fundraising and development company. He also worked previously as a reporter for the Omaha World-Herald and a public relations officer for the University of Nebraska Medical Center.

His community service includes terms on the Board of Directors for Keep Nebraska Beautiful and ServeNebraska— both Governor’s Commissions.

Away from work, Kevin enjoys everything baseball—having presented his research at symposiums at Cooperstown and co-authoring a book about the Hall of Fame. He is a frequent contributor to Baseball Digest. He and his wife also love to travel—and once, during a trip outside of Nebraska, had the opportunity to sit on George Washington’s head (think Mount Rushmore).

He and his wife, Diane (also a lifelong Nebraskan) have two grown children, Christian and Katie.