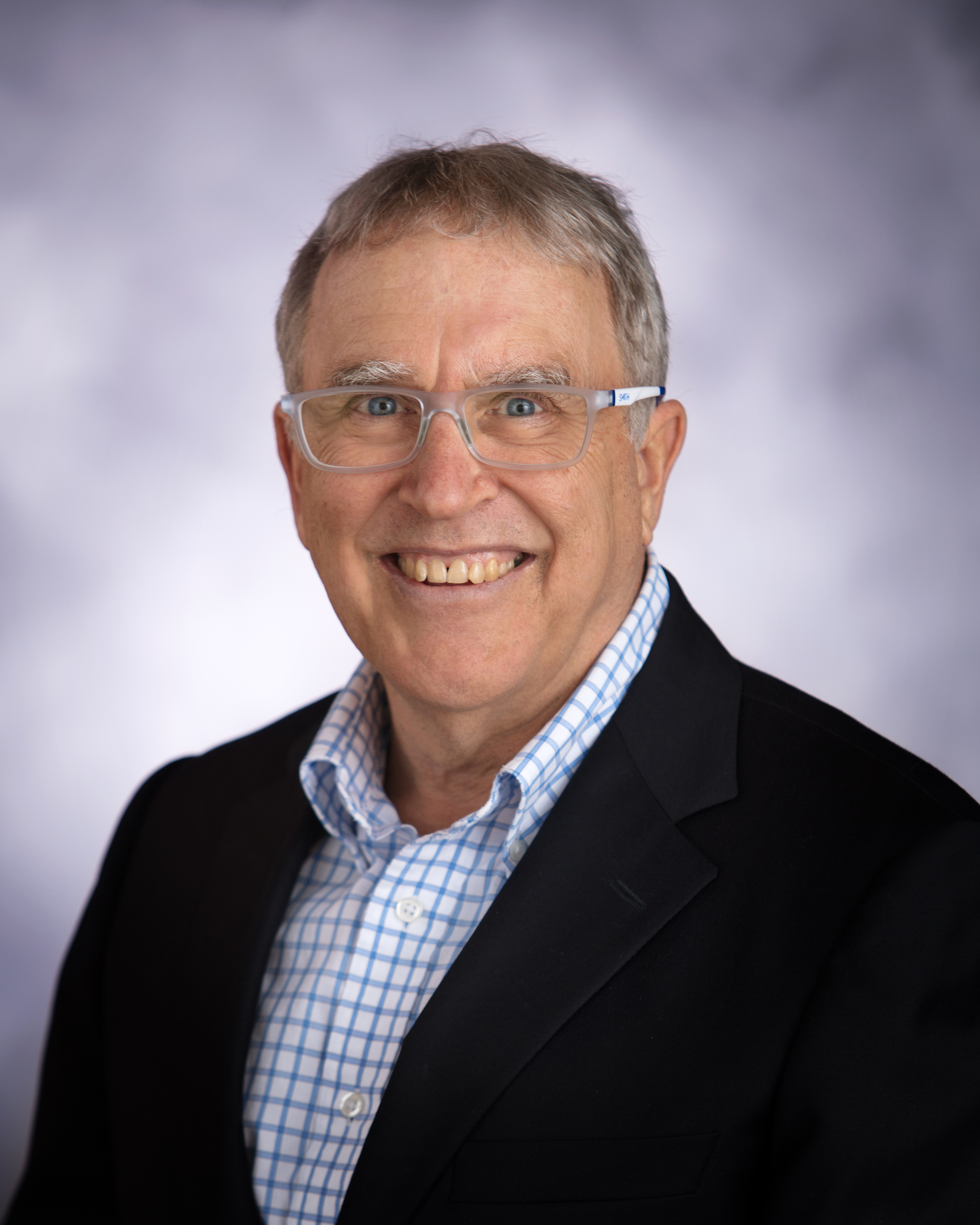 Steve Brewster is the affiliated fund development coordinator for north-central Nebraska. He lives and offices near his hometown of Stuart in Holt County, Nebraska.

Before joining NCF in his current capacity, Steve practiced law full time and served on the NCF Board of Directors for four years, as well as the Stuart Community Foundation Fund for several years, most recently as chair. Before returning to his hometown of Stuart, Steve consulted for nonprofit community and economic development organizations while living in Canada, where his adult daughter, Tala, was born.

Steve graduated with a bachelor’s degree in agricultural economics before receiving his law degree, both from the University of Nebraska-Lincoln. He spends his spare time riding his bicycles and making music with friends.