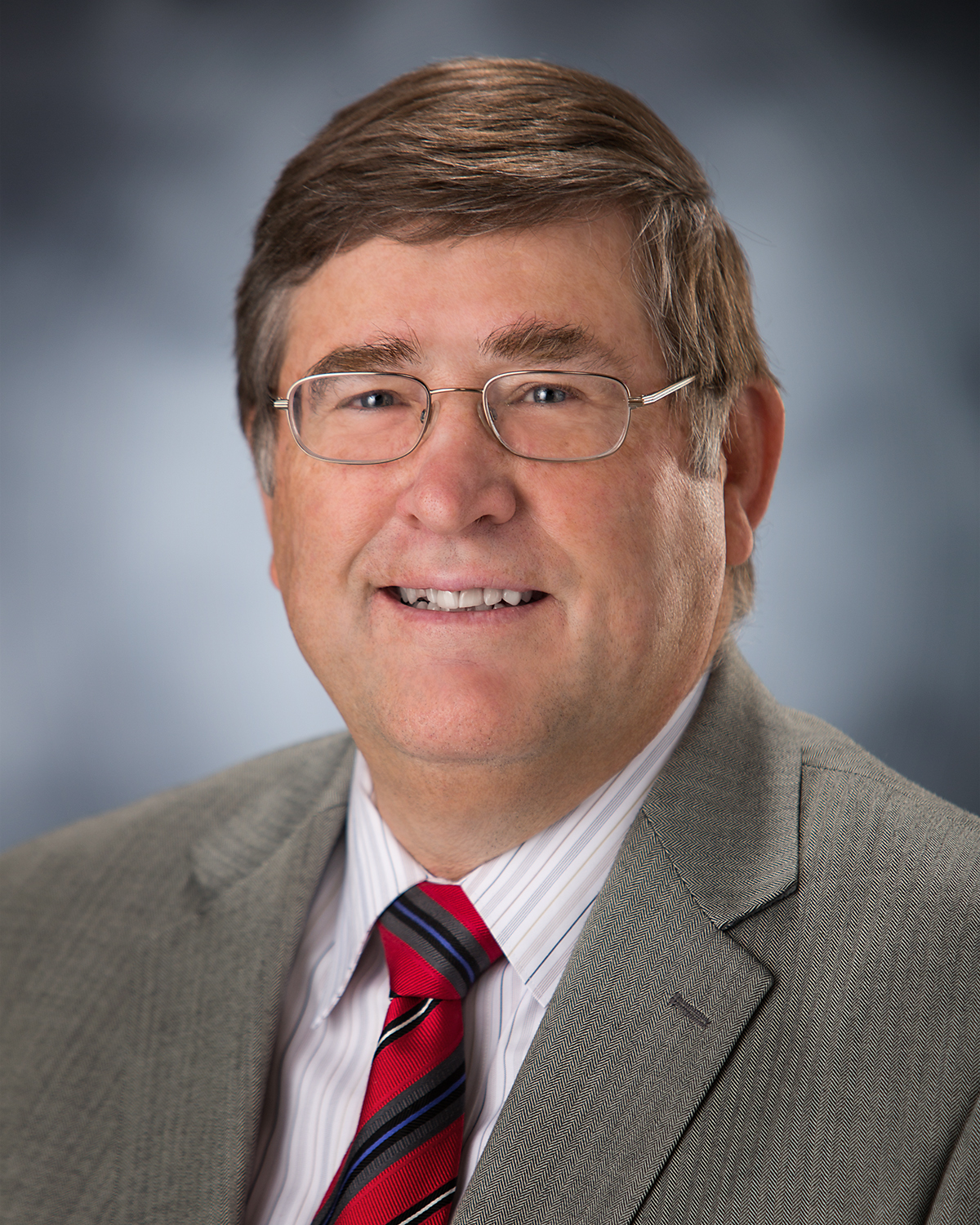 Greg Vasek is the former President & Chief Operating Officer of Linweld Inc., a Nebraska based manufacturing and Distribution Company of welding equipment and supplies, and medical, specialty, and industrial gases. He retired from Linweld in 2010 after 35 years, serving as its Controller, CFO, and COO/President, He currently enjoys his time as a consultant for several family owned businesses. Mr. Vasek grew up in Leigh, NE and graduated from the University of Nebraska-Lincoln with a bachelor’s degree in Business Administration.

He is involved in many community organizations, and currently serves as a director to GPC, Inc. headquartered in Omaha, NE and Security First Bank which operates in Nebraska and South Dakota. He also serves on the Madonna Rehabilitation Hospital Board. He is a past board member of Great Plains Communications, Norco Inc., Great Plains Locating, Inc., Linweld Inc., The Breslow Foundation, The Foundation for Lincoln Public Schools, and served as past president of the Lancaster Chapter of the American Red Cross, Madonna Foundation Board, and the Lincoln Cosmopolitan Club. Greg was also active in many industry organizations and councils including the National Association for Corporate Directors, NE Society of CPA’s, AICPA, NE Chamber of Commerce and Industry, and the Gases and Welding Distributors Association. He and his family are members of First Lutheran Church in Lincoln.

Greg and his wife, Marcia, have been married for over 46 years and have two sons: Christopher who is President of  LINE Partners (Commercial Realty Co.) in Lincoln, NE and Troy who manages his own lawn service company. Chris and his wife, Brandie, have two children, granddaughter Kennedy Ann (7) and grandson Carson Lee (2). Greg is an outdoorsman who enjoys hunting, fishing, and golfing, and supporting the University of Nebraska athletic teams.