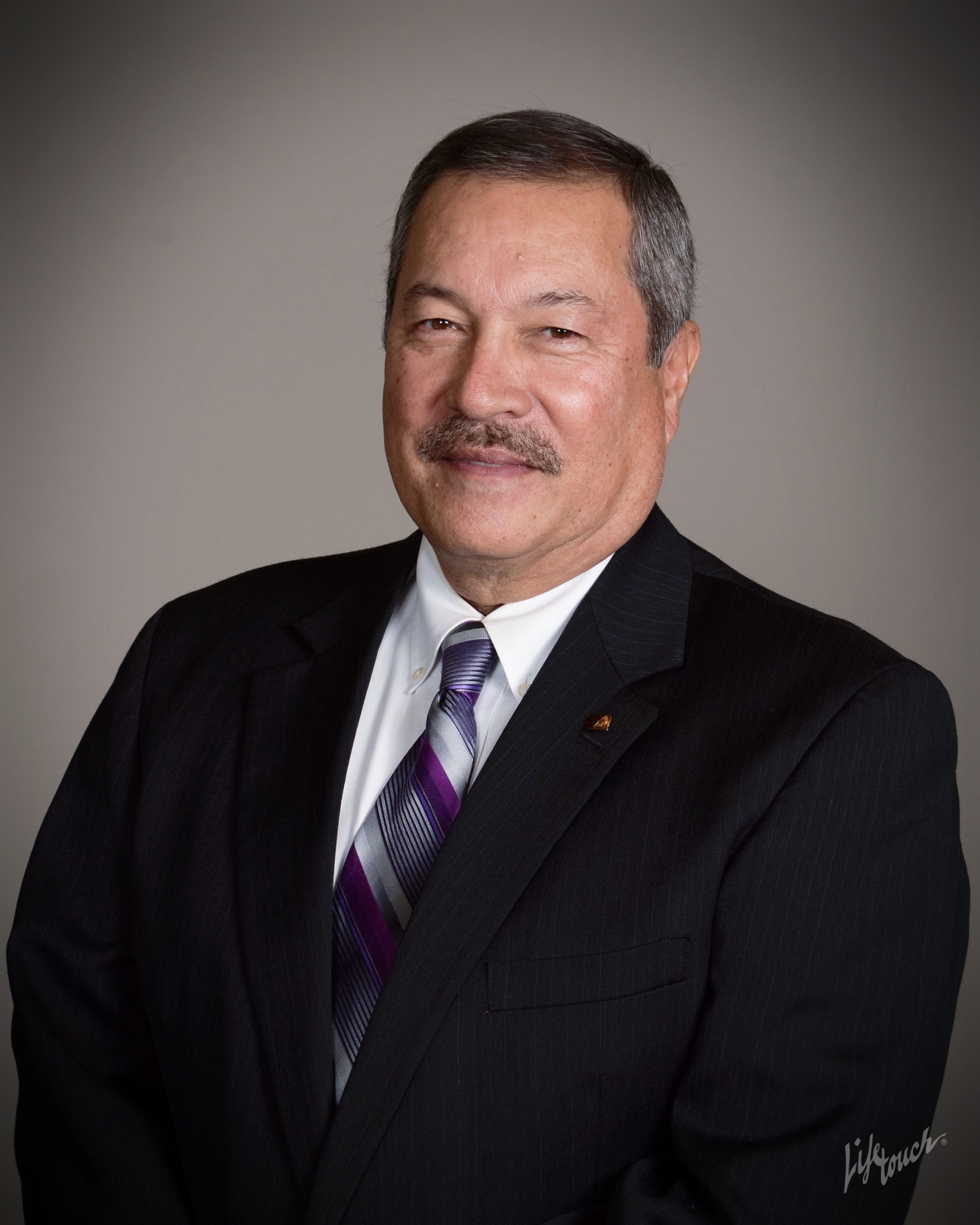 He received B.S. and M.S. degrees from the University of Nebraska, College of Agriculture, and a teaching certification in agricultural education.

Miyoshi taught high school vocational agriculture and coached basketball for five years and was employed by the University of Nebraska as an agricultural extension agent for five years. The last 33 years of his career was with the Lower Platte North Natural Resources District, including 23 years as General Manager for the district.

Under Miyoshi’s leadership, the NRD constructed several major watershed and flood damage reduction projects including Lake Wanahoo. LPNNRD is an aggressive leader in keeping groundwater resources sustainable at a local, as well as statewide, level. Miyoshi is best known for building strong partnerships and coalitions to complete local projects while keeping state and federal agencies and elected officials involved. He has served on several statewide committees and panels to work on legislation for the benefit of groundwater quality and quantity and served for 24 years representing NRDs on the statewide Geographical Information System Committee.

Miyoshi is currently president of the Fremont Rod and Gun Club, an active member of the Wahoo Lions Club, the Wahoo Lodge #59 Ancient and Free and Accepted Masons, and a member of the Omaha Scottish Rite. He is also an active leader in preservation and relocation of Japanese Hall from downtown Scottsbluff to the Legacy of the Plains Museum in Gehring

Miyoshi and his wife Carol have raised four children and have eight grandchildren who all live within 30 miles of Wahoo. His hobbies include hunting, fishing, and coin collecting, dealing, and appraising.