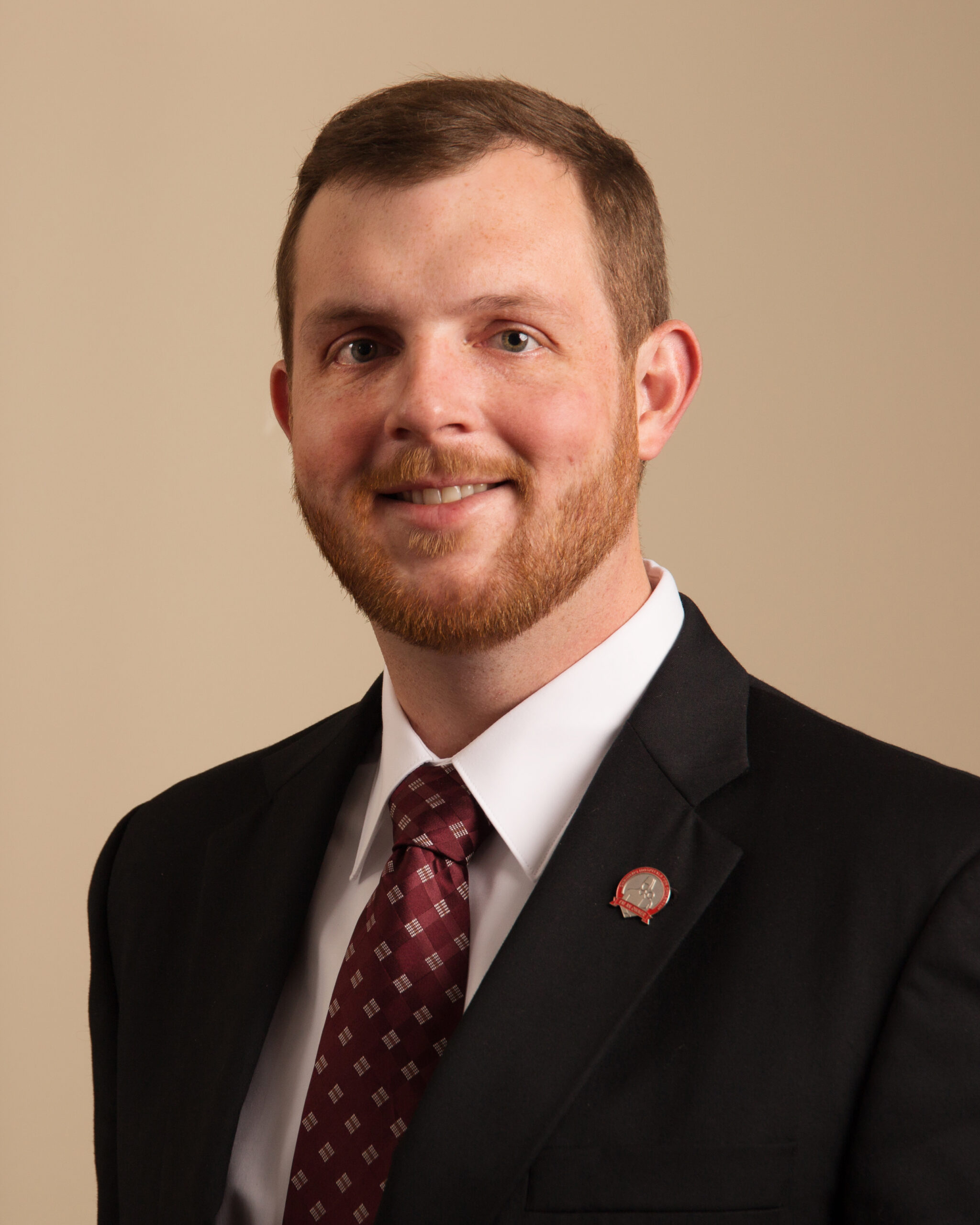 Kiel VanderVeen is a Certified Financial Planner™ professional, helping individuals and families plan for and transition to a work optional lifestyle focusing on tax mitigation, income planning, and charitable planning. Starting out as a tax preparer provided a strong foundation for his pursuing a career in financial planning.

VanderVeen holds a Bachelor of Business Administration in Accounting from the University of Nebraska and holds the Series 7 and 66 securities licenses. He earned his CFP® status in 2015.