Can you imagine a time when it was more important for Nebraskans to be able to have productive, honest, open conversations? The number, scope and complexity of the issues facing our state and soci­ety today is perhaps unparalleled. Opening up after COVID, finding the benefits of diversity, political polarization . . . these issues are crying out for honest conversations between people of differing views.

For the Nebraska Com­munity Foundation, honest conversations are nothing new. We’ve been hosting those conversations for 25 years in Nebraska hometowns where people envisioned a better future.

NCF’s CEO Jeff Yost recently invited anyone interested to join fellow Nebraskans in the NCF Network on a learning journey. This invitation is to better understand our urban and rural hometowns and to learn together on issues of diversity and inclusion. I’m pleased to report dozens responded positively and accepted this invitation to learn and grow to­gether.

The importance of relationships is core to NCF’s way of doing business. It’s part of the “DNA” of our organization, because it’s really a key to the practice of asset-based community development. Relationships are also core to Nebraska’s DNA, deeply rooted from the time when neighbors were the only support system available for set­tlers and if you didn’t have good relationships, well, you might just not survive.

Building relationships was also at the core of Columbus’ recent prog­ress on embracing diver­sity.

Centro Hispano, Co­lumbus Area Chamber, City of Columbus, many individual businesses, Columbus Area United Way, and interested community leaders were all intentional about building relationships to bridge cultural differ­ences to build “One Co­lumbus.” While we can’t declare victory, because this work never ends, nonetheless those con­versations have clearly resulted in productive relationships that didn’t exist before.

I say all that to make two points: No. 1 – we have local evidence that this approach works; and No. 2 – to invite you into that statewide conversation.

If you’re interested in creating a greater sense of belonging in your place, if the future of Greater Nebraska matters to you, or if you seek out op­portunities for learning and personal growth, then you might find this a really engaging oppor­tunity!

You will work along­side community leaders from across Nebraska. You will have fascinating, eye-opening conversations.

You will help build our communities to do peo­ple attraction in the 21st century. And you will find inspiration.

In a recent meeting, a colleague described having these tough, open conversations this way: “I told my friends from a different race that I didn’t want to say the wrong thing. They told me to go ahead and say the wrong thing, but then be willing to listen.”

We’ll try to embrace that approach of being forthright in sharing our beliefs but be willing to listen to the beliefs and experiences of others. That sounds like a productive dialogue!

If you’d like to accept that invitation, simply email me at kbelitz@nebcommfound.org and we’ll starting building together. 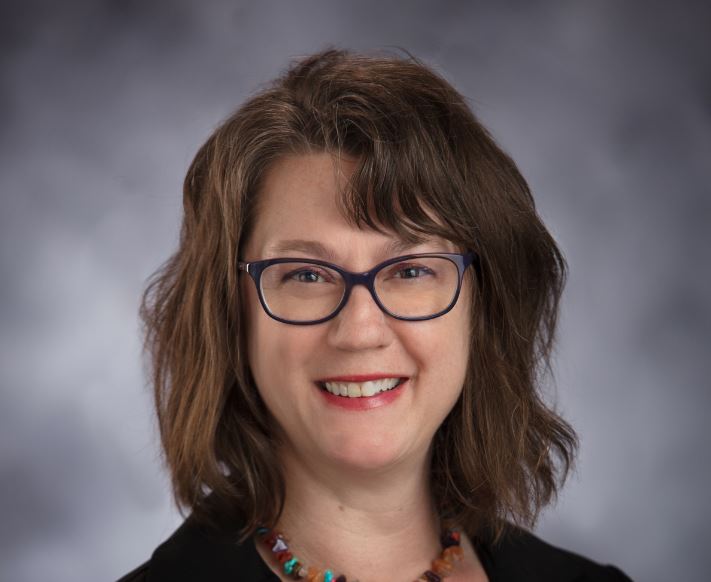 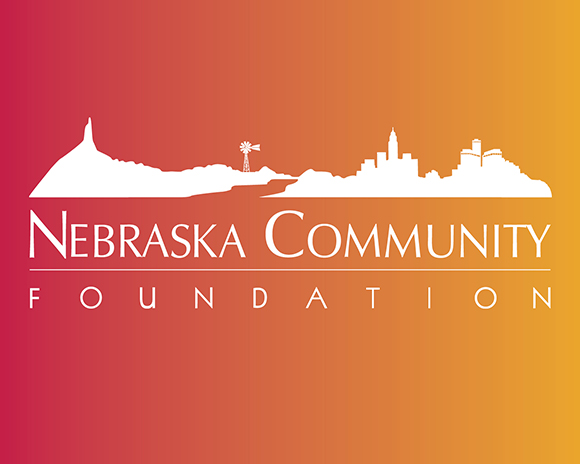 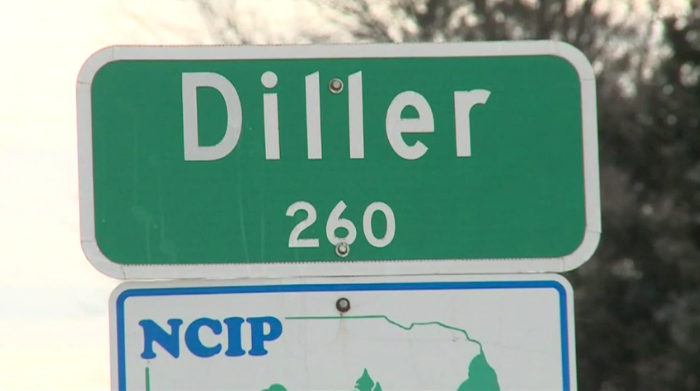 Building a bright future in Diller