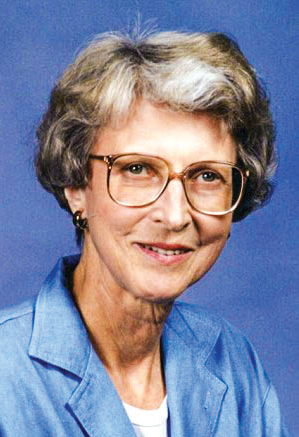 Last year, Arapahoe Public Library received funding to continue a major renovation to add 1,720 square feet to the building, including a new community room for children’s programming and accessible parking, entry, and bathrooms. Plainview Public Library received a grant to purchase a laser cutter and etcher, allowing the library to host more makerspace camps and further digital literacy, innovation, and entrepreneurship in the area. The dedication of a passionate Nebraskan made both projects possible.

Shirley Kreutz Bennett’s estate gift has helped dozens Nebraska libraries (in communities with populations under 3,000) achieve a margin of excellence over the last 13 years. The Fund will spend the remainder of the gift’s principal this year, marking over a decade of success and countless lives impacted by her generosity.

In 2002, Kreutz Bennett stipulated in her trust that upon her death the remaining assets be used to create a term endowment with NCF held within a donor-advised fund. Five nieces and nephews would serve as the fund advisory committee. When she died late in 2009, an estate gift of about $600,000 was used to establish the fund. NCF met with FAC members to develop a plan to carry out her charitable intentions. Overall, the Kreutz Bennett Donor-Advised Fund has invested $700,000 in community libraries throughout the state.

A life-long learner, Kreutz Bennett graduated from Harvard High School in 1941, earned a BA from the University of Washington, Seattle, plus an MA and PhD from Columbia University, New York. She was a retired Professor of Education at the University of Nebraska-Lincoln.

“The reason she focused on that is because she did a lot of traveling and experiencing the world,” said NCF’s Kristine Gale. “She felt libraries were a way for rural Nebraskans to learn and experience things they may not otherwise be able to experience.”

“Shirley would feel amazing about the impact she made,” Gale said. 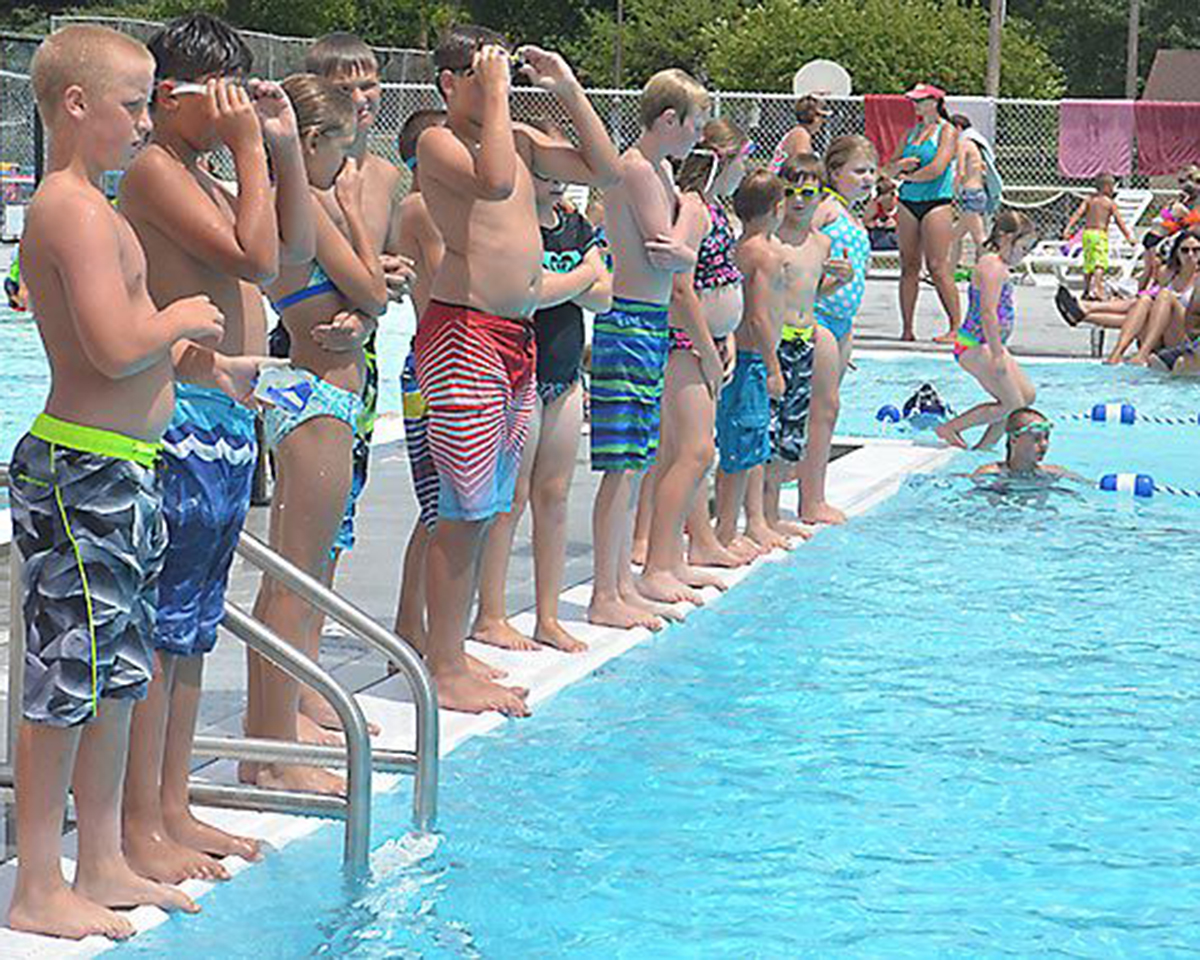 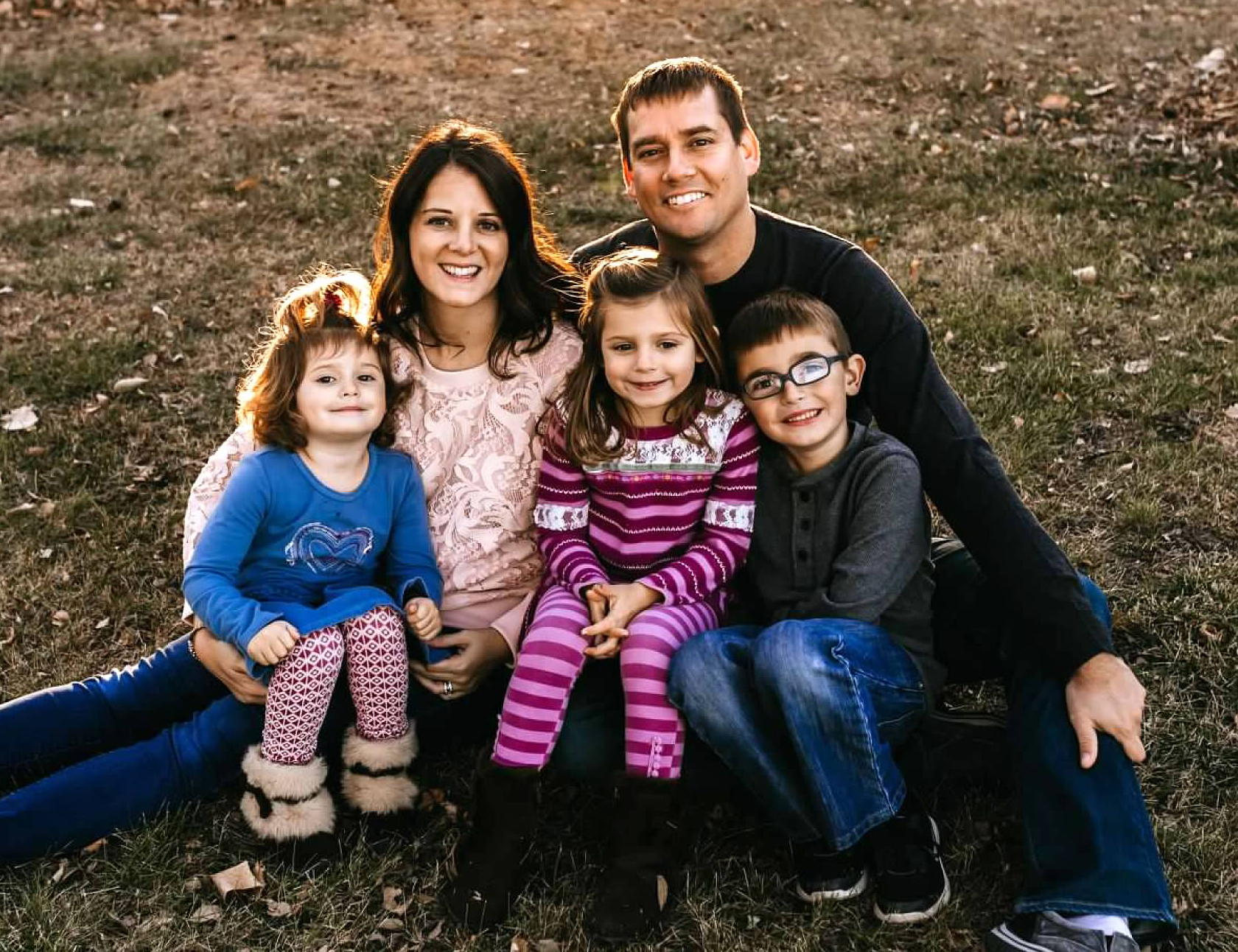 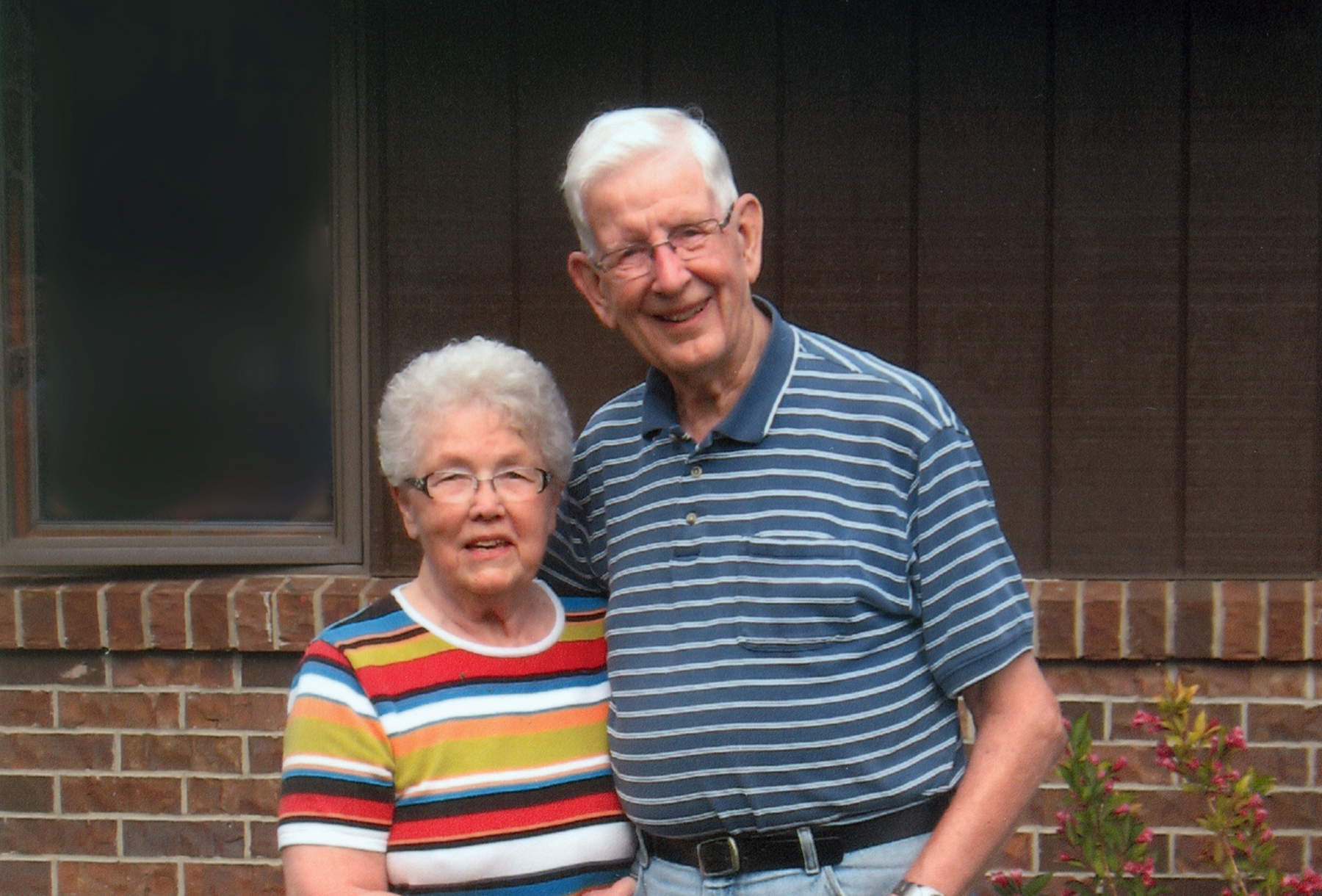