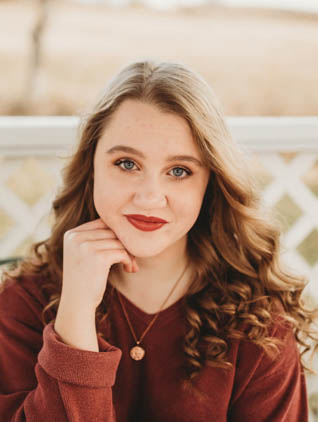 Despite any grudges we may harbor about the rise of social media, it cannot be denied that it has changed the way the world works. With the rise of the internet came the rise of a generation that is fluent in using it as a home for information, discovery, advertising, and most importantly, community. Through platforms like Snapchat, Instagram, Twitter and Facebook, young people have found a place where their thoughts and opinions are placed on the same screen as everyone else’s, empowering them to be more open with sharing their interests and passions and expanding their network nationwide and internationally.

There is no mistaking that this generation is more than willing to speak their mind, and in their online communities, they are heard. But one place where youth may feel like more of a bystander in conversation is offline in their home communities.

It’s no secret that Nebraska has struggled to retain its youth population after high school and college graduation. A study from the University of Nebraska-Omaha shows that most of Nebraska’s “brain-drain” (the term used for college-educated youth moving out-of-state) is because of the perceived lack of job advancement opportunities. This is the main factor that has motivated an average of 2000 young people to leave the state every year.

Beyond these factors, young folks are telling the Nebraska Community Foundation that they want to live in a small community through its annual youth survey, so why aren’t they staying around? According to the survey analysis done by Josie Gatti Schafer, Ph.D., of the University of Nebraska-Omaha Center for Public Affairs Research, “The results from the survey show Nebraska’s small-town youth are hardworking, engaged, and welcoming. Eighty-seven percent of the youth surveyed have a job, 84% participate in school activities such as sports or choir, and 41% join others in doing something positive for their community a few times a year . . . However, when asked if they are involved in community decision-making around events and projects, 75% said no. Furthermore, 35% said they wish their community had more organizations or groups with which to engage. Opportunities exist to deepen engagement, particularly in civic life. As a result, investments made now to deepen the connections between students and their hometowns may impact future likelihood to embrace their hometowns.”

Clearly, Nebraska youth are eager to give back and contribute, but oftentimes, that enthusiasm is overlooked. This rejection may have been unconsciously done, but it is clear that it has had an effect nonetheless. Young people want to be heard, appreciated, and included in their community’s decisions and projects. They want to do something that they are passionate about and something that will reach beyond themselves. The only thing left to do is give them a platform to do so.

How can we accomplish this? First of all, ask! If you are working on a committee in your occupation or organization, give a young person a chance to provide their input.

Second, once a young person has shared their thoughts, don’t immediately shoot it down or discount it. Use those moments as a learning experience for both sides. Sometimes as people with many years of life experience, we forget what it’s like to see the world through fresh eyes. Maybe your answer was less complicated than it seemed or maybe you just needed a fresh perspective. Either way, indicate that you appreciate the help and are actively considering their suggestions.

Third, ask youth in your community what they are passionate about. Ask them if they have a project or idea that they’d really like to see. If you are able to provide the connections and support them in their endeavors, it may lead to a project that creates an unmistakable link between that individual and their home community. If they are on the fence when deciding to stay or go, that one interaction and success story might be enough for them to opt to stay. Invite the youth of the community to go beyond just existing in Ogallala and Keith County by encouraging active participation that leads to a positive, tangible result.

In my experience with the Keith County Foundation Fund (KCFF), I was able to start a youth volunteerism initiative in the schools in Ogallala. That idea was something I’d been pondering for a while, but it wasn’t until a couple of my supervisors asked me what I’d been aspiring to do in my community that the spark ignited into flame. They, along with the rest of the KCFF’s Fund Advisory Committee, gave me validation by believing in the project and utilizing their knowledge and connections to help me get where I needed to go. I was so grateful to be leaving something I cared about behind in the place I call home.

Young people want to be heard, appreciated, and included in their community’s decisions and projects. 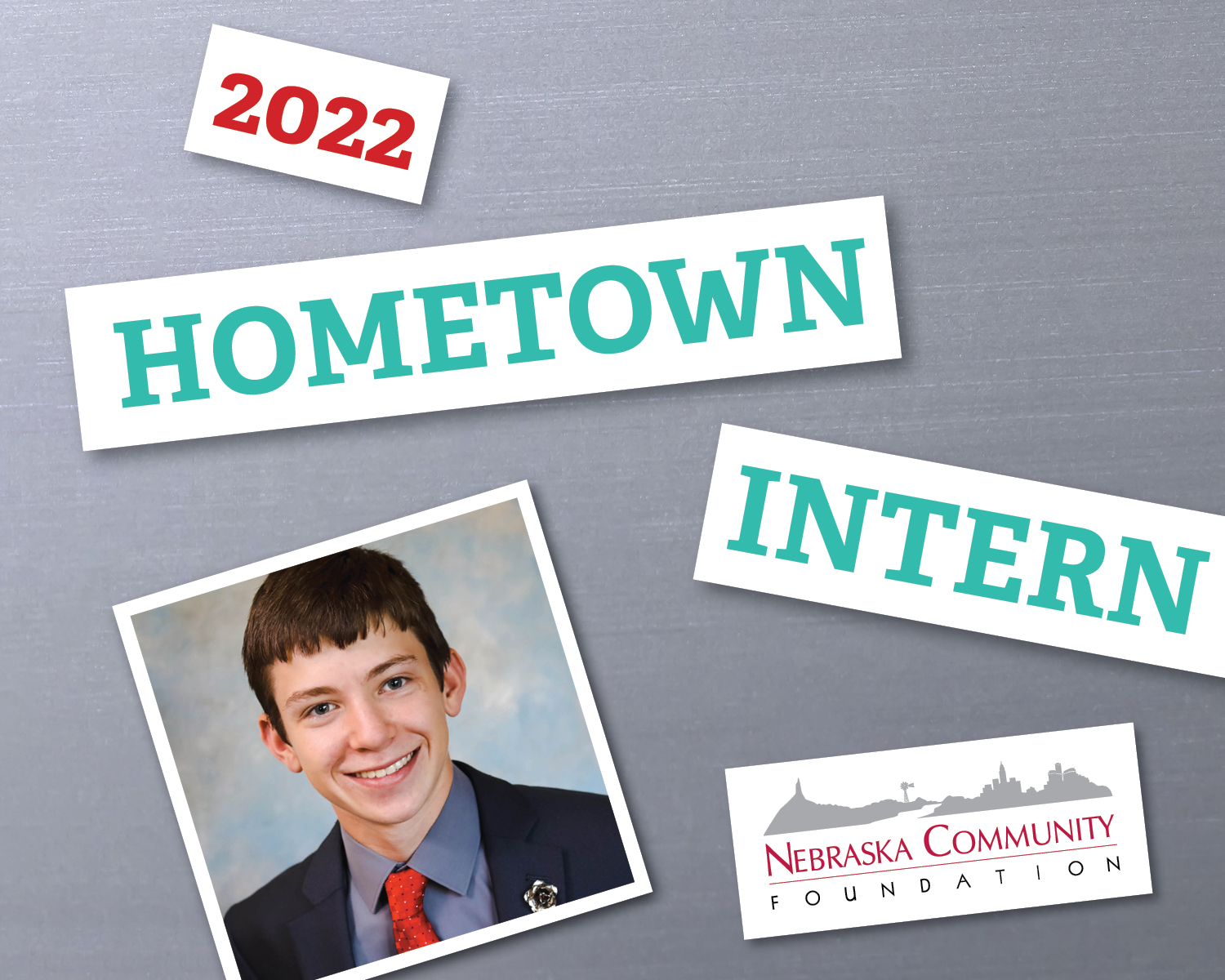