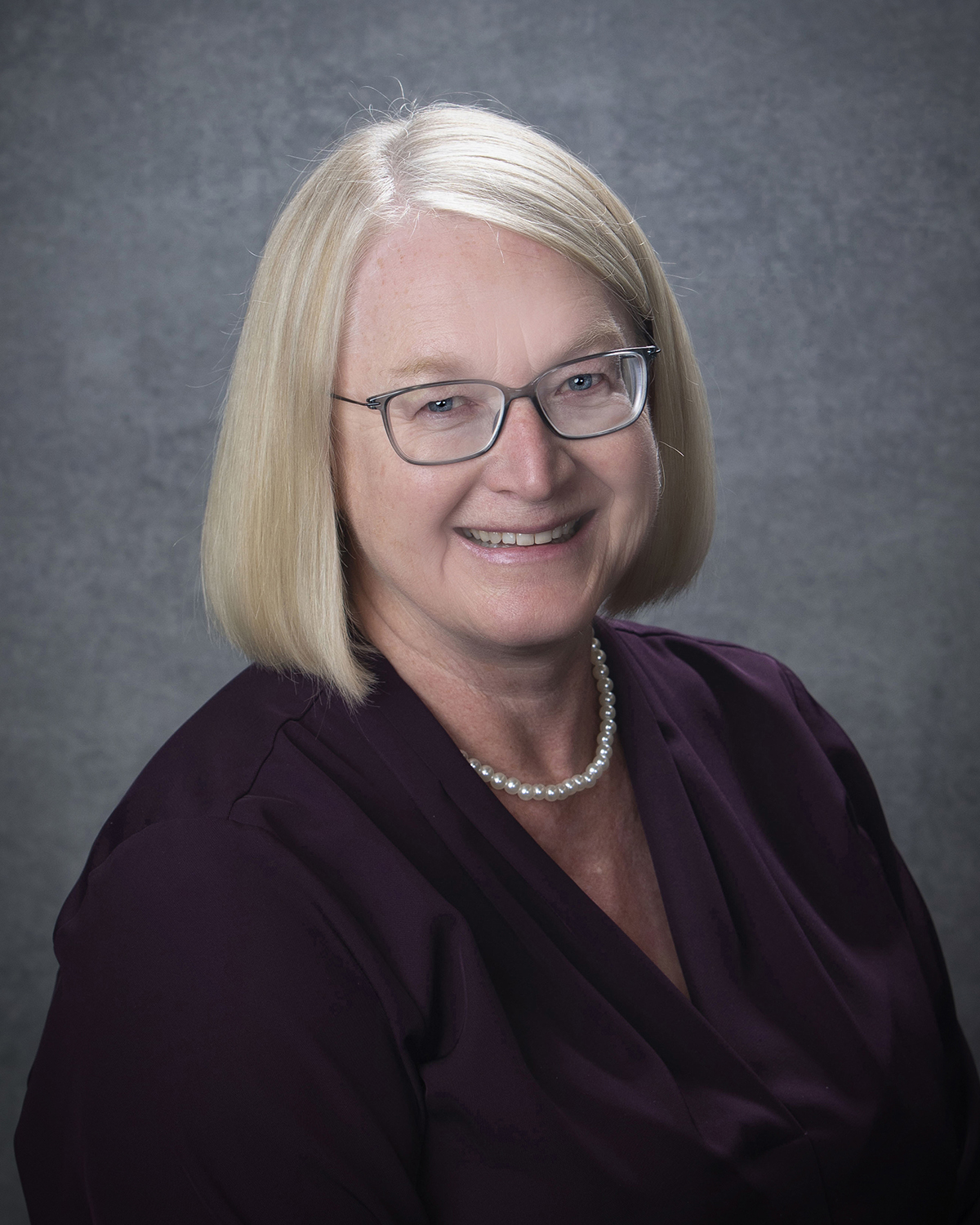 Kim Engel has served as health director for Panhandle Public Health District since 2003. The district covers 12 rural counties in the Nebraska Panhandle with approximately 87,000 residents over 15,000 square miles. Engel holds a Master of Business Administration and a Bachelor of Science degree from Chadron State College.

Prior to becoming health director, Kim was the Chief Operations Officer at Chadron Community Hospital. She managed CCH’s rural health clinic and supervised services for special needs children. She was also active in the work of their family farm.

Kim serves on the Executive Committee for the National Association of City and County Health Officials Board of Directors. She is also the current vice president and past treasurer of the Nebraska Association of Local Health Directors.

Kim is married and has three sons and daughters-in-law and eight grandchildren. She considers herself beyond lucky as all her children and grandchildren live within 15 miles of each other and are achieving their dreams.