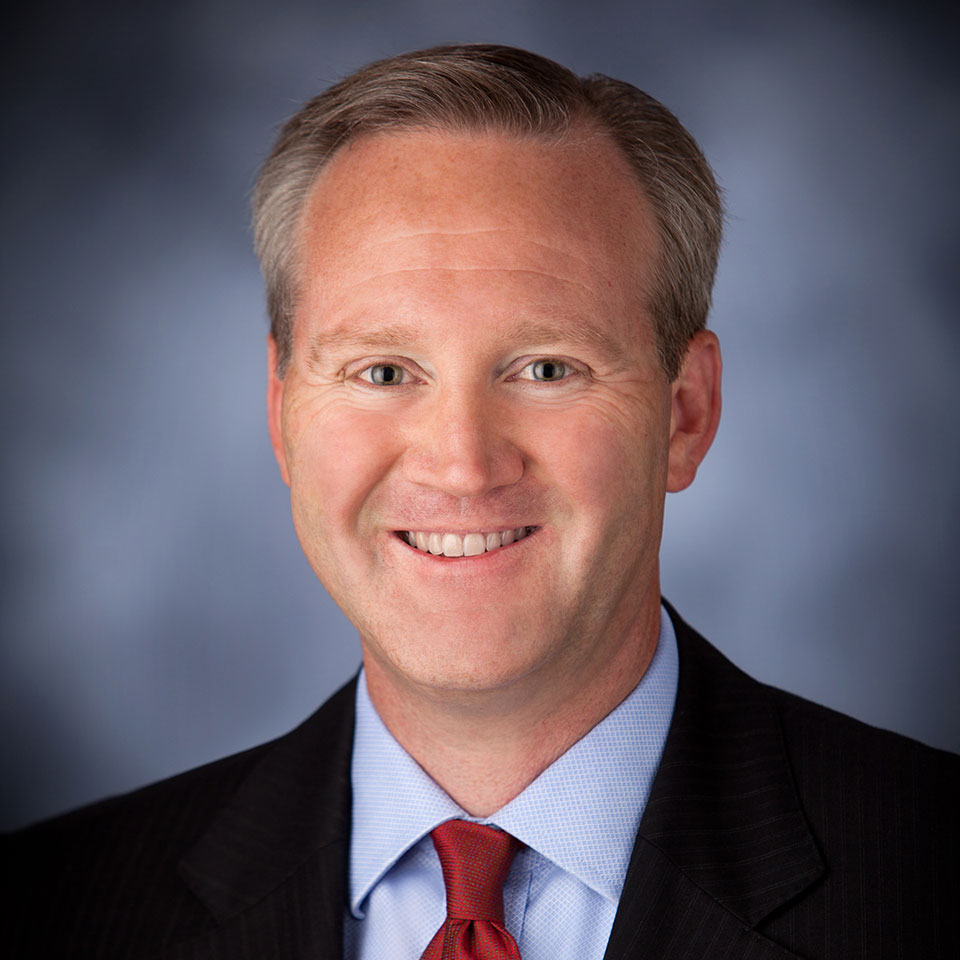 Jeff Yost joined NCF as Vice President in 1998 and was appointed President and CEO in 2003. Under Jeff’s leadership NCF has sustained a continuous year-over-year growth.  Jeff has been instrumental in developing NCF’s unique profile among community foundations nationwide. He has guided NCF’s evolution as an institution that uses philanthropy as a tool for rural community capacity building and economic development.

Jeff is the author of numerous articles and provides lectures and consulting throughout the U.S. and internationally. Topics focus on the power of philanthropy when it transcends the model of traditional charity and the phenomena of the intergenerational transfer of wealth within the context of small rural places.  In the past 10 years, Jeff has worked in over 25 states and internationally in Southeast Asia, Europe, Australia and the former Soviet Union.

Jeff’s other leadership positions include serving as a co-founder and chair of the HomeTown Competitiveness collaborative (an award winning community economic development framework), Nebraska representative on the Federal Reserve Bank of Kansas City Community Development Advisory Council, a member of the Council on Foundations’ national task force on community leadership, adjunct faculty for the University of Nebraska–Department of Public Administration and a member of the Nebraska State Library Advisory Council.

Yost was honored for his professional and volunteer work in 2002 by being selected one of the Lincoln Journal-Star’s “20 under 40–Lincoln’s Emerging Leaders.”

Prior to joining NCF, Jeff served as a policy and budget advisor to Nebraska Governor E. Benjamin Nelson. Jeff received bachelor’s degrees in economics and agricultural business from the University of Nebraska-Lincoln. He is a lifelong Nebraska resident and a native of Red Cloud. Yost and his wife Cindy Ryman Yost have three children, Elizabeth, Carter and Harrison.