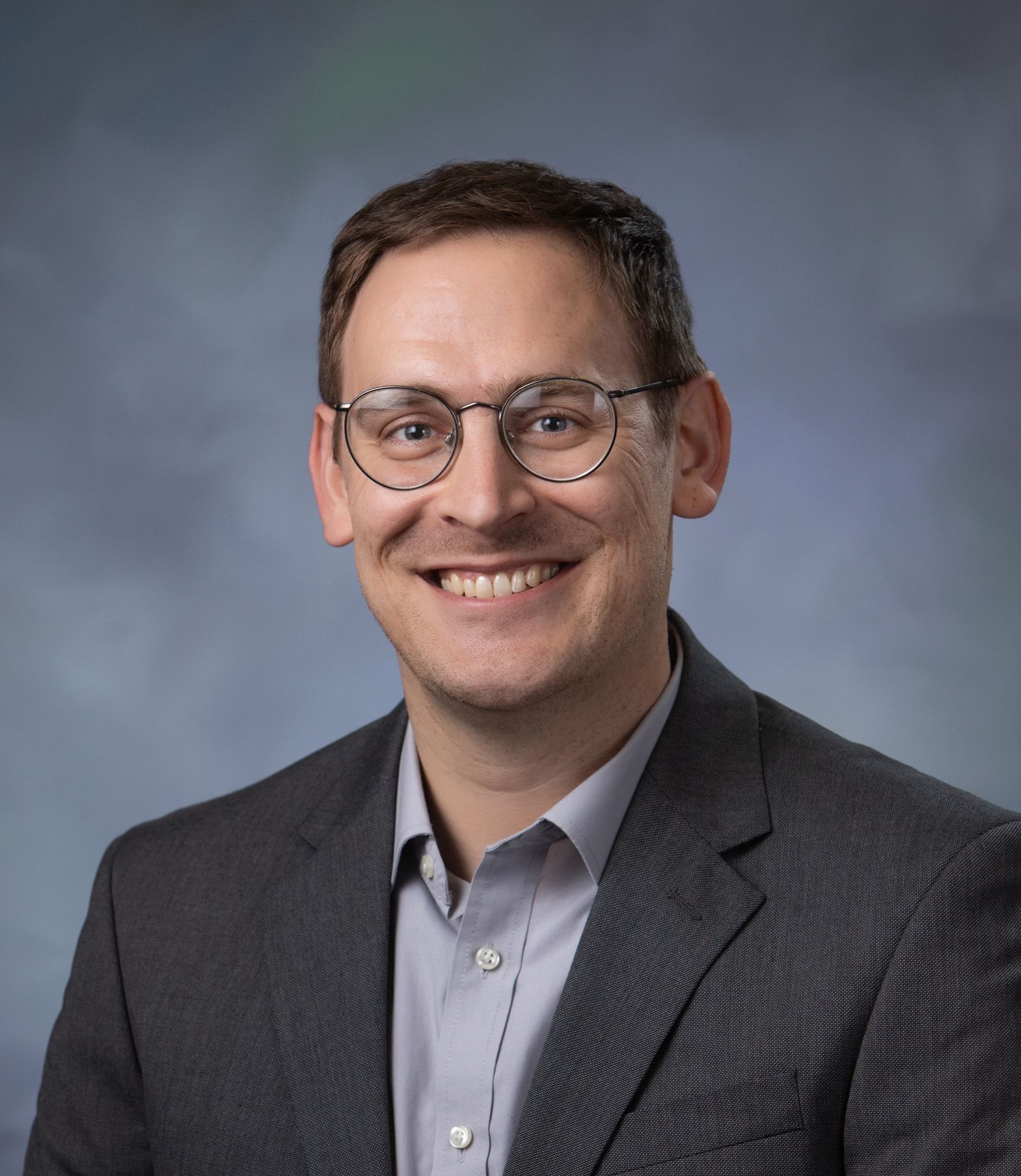 Michael Wunder is Nebraska Community Foundation’s Community Storyteller, tasked with sharing the good news and spreading the word about the NCF network’s more than 250 affiliated funds.

Prior to joining NCF, Michael covered southeast Nebraska communities for two weekly newspapers. As a reporter for The News in Waverly, Michael covered Waverly, Raymond, Eagle, Alvo, Ceresco, and Greenwood, among other area towns. He then joined The Voice News in Hickman, where he covered numerous communities in Lancaster, Otoe, Cass and Johnson counties, including Bennet, Palmyra, Douglas, Sterling, Hickman, Eagle, and Waverly. Overall, he spent more than five years as a journalist in the region, writing about everything from crime to sports to school to municipal government.

Michael graduated from the University of Nebraska-Omaha with a bachelor’s degree in journalism. The Omaha native spends his free time reading, listening to music, and playing guitar.