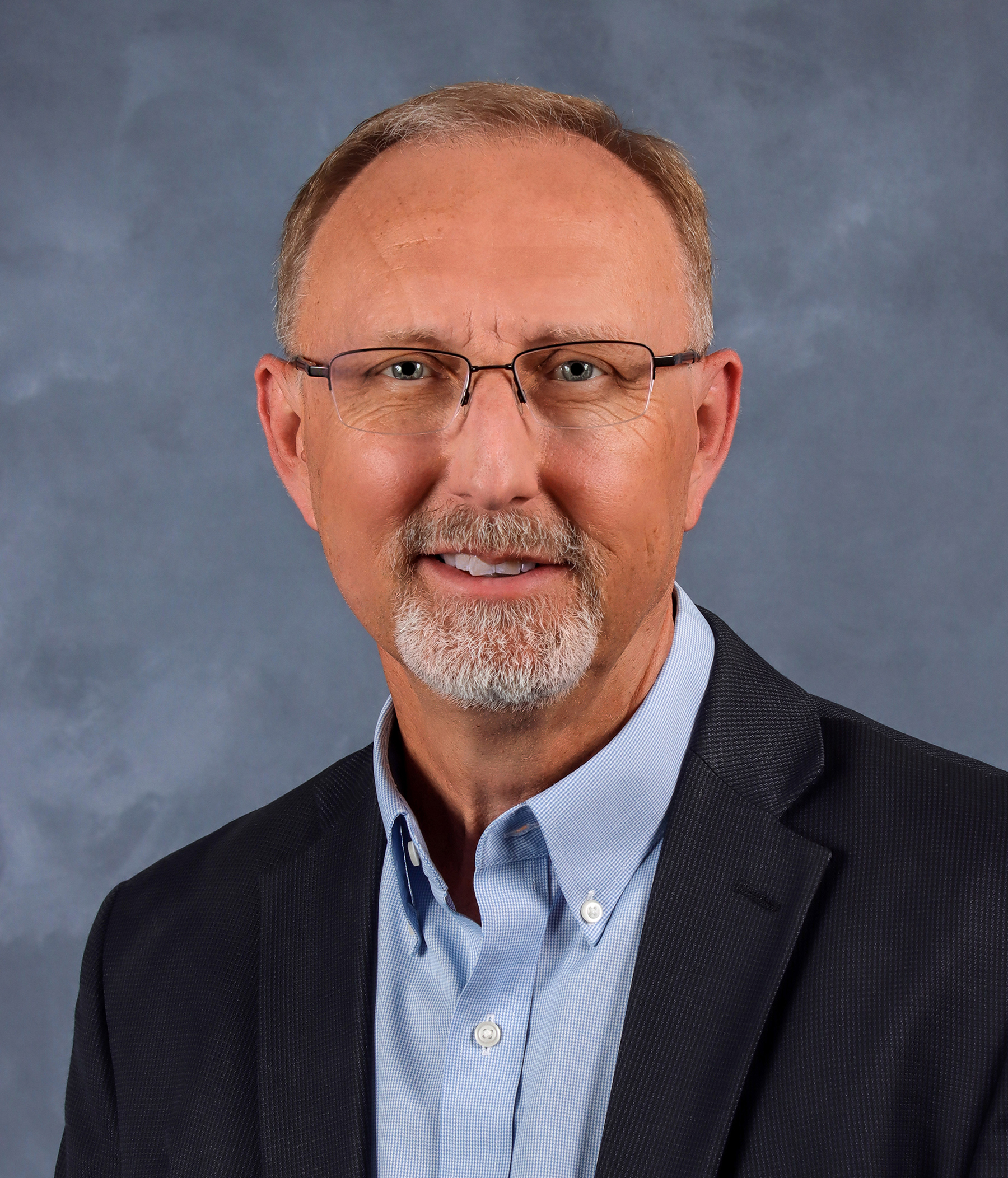 Todd Mekelburg is NCF’s Director of Gift Planning and lives in Lincoln. Prior to joining NCF, Todd served as Director of Planned Giving at Loma Linda University Health in southern California where he helped families realize their charitable gift planning goals.

Todd grew up in Yuma, Colorado, but he has a long connection with Nebraska. His great grandparents met and married at Union College in 1893, then farmed in the Lincoln and Amherst communities before eventually settling in northeast Colorado. He attended high school near Shelton, Nebraska and then completed a degree in business administration and accounting at Union College in Lincoln. After working in charitable gift planning in Maryland and Colorado, Todd and his wife, Janya, settled in Lincoln to raise their family. They have two adult children, Drew and Mandy. Todd enjoys travelling to new places and spends time on the golf course, pickleball court, and tennis court.