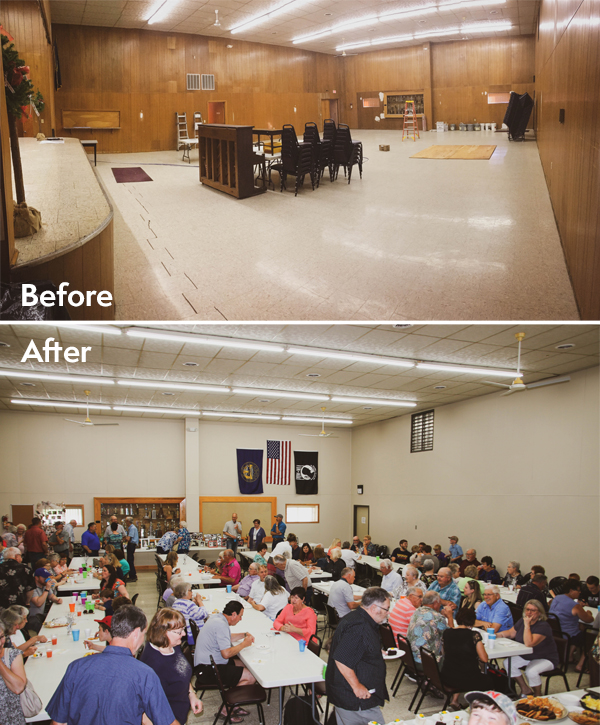 Last winter, Coleridge (pop. 473) in Northeast Nebraska experienced a white-out. It wasn’t a weather condition. It was a community transformation. The interior of the dingy building – originally a flat storage grain bin which had served as a community center for decades – was scrubbed down, trimmed up, re-lit and painted bright white. All within two weekends in February.

It was a big undertaking for the Coleridge Area Fund Advisory Committee. But they wanted their first project to “make a splash” and create awareness for this ambitious group, which affiliated with NCF just a few months before. The Village covered about $5,500 in expenses, and the FAC, four area contractors, and several other volunteers provided at least 400 hours of labor.

St. Michael’s Catholic Church was the first group to hold an event, an annual soup luncheon, at the newly refreshed community building. “People were impressed,” said George Hefner, Village Board chair and member of the FAC. “In fact, some people were awed by it!” he said.

FAC treasurer Mary Biltoft agreed. “Everyone was just awed. They couldn’t believe we did it so quickly.”

Getting the word out about its mission and goals is a challenge for any new fund. Having gone through NCF’s action planning helped, said Mary. “We would not have known where to start.” In Coleridge there had been stop-and-go efforts with other community betterment groups in the past, but they were never sustained.

“After looking at several options, we decided to go with NCF because of its track record,” George said. “NCF helped us get started and has continued to support us. We had people from Howells and Pender come in to help and to answer questions. Our FAC returned from annual training in Norfolk truly energized. And I’ve been impressed with the success stories coming from the members of the Brown County and Rock County Funds.”

The next step is to get started with fundraising. All nine current members have made their financial commitment, and they are counting on their friends, family and neighbors to follow their lead and share their vision. 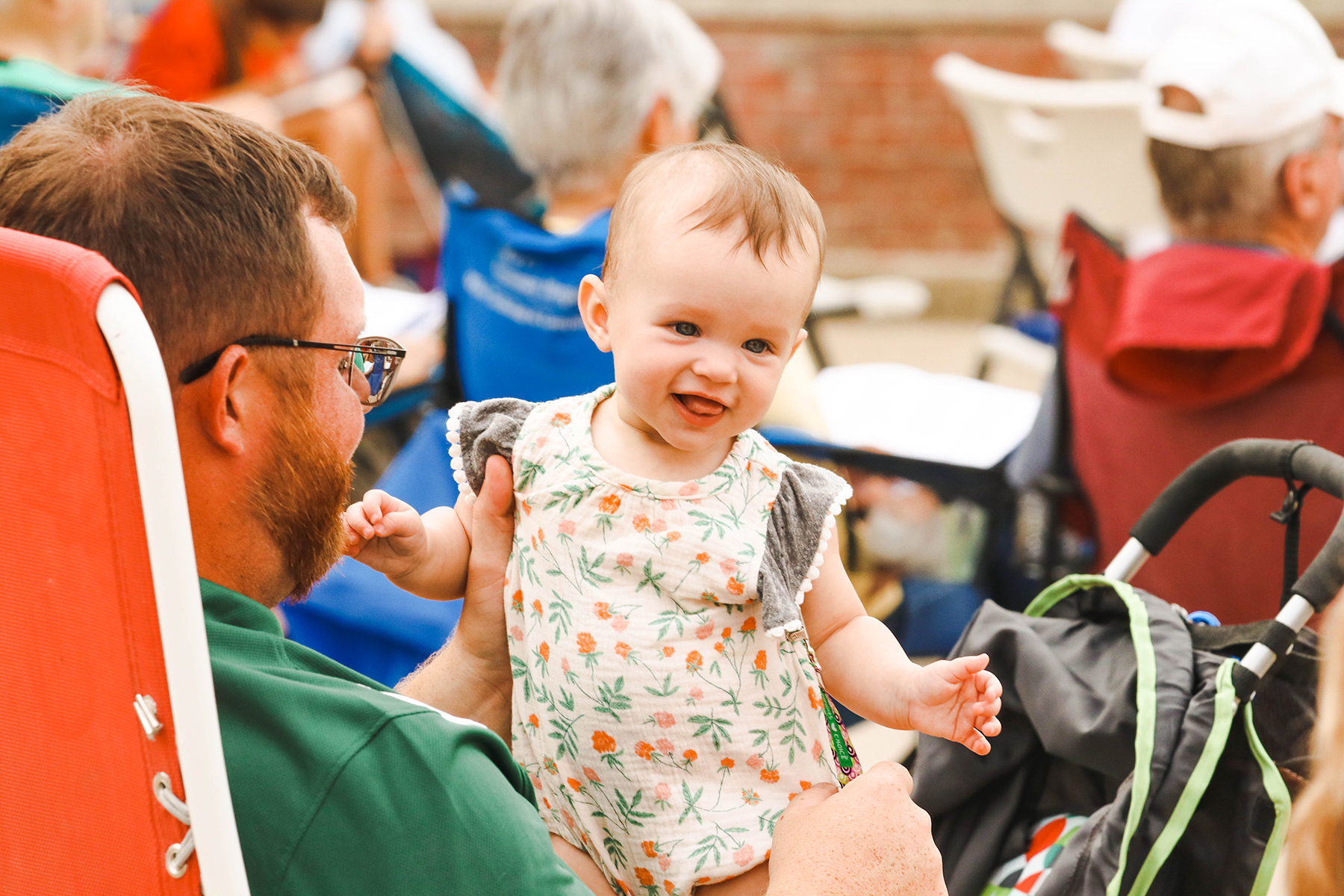 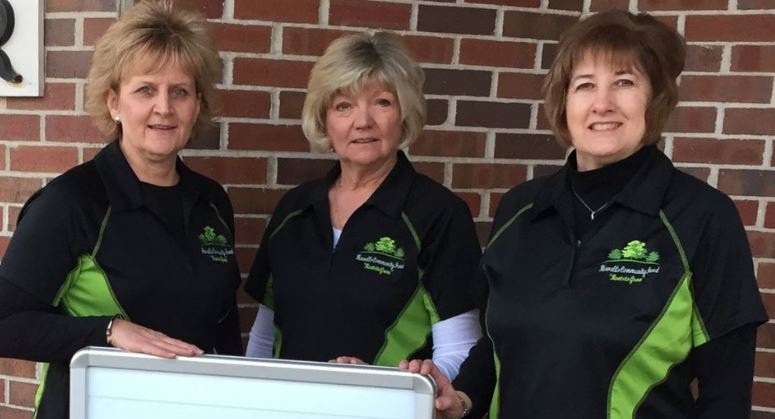