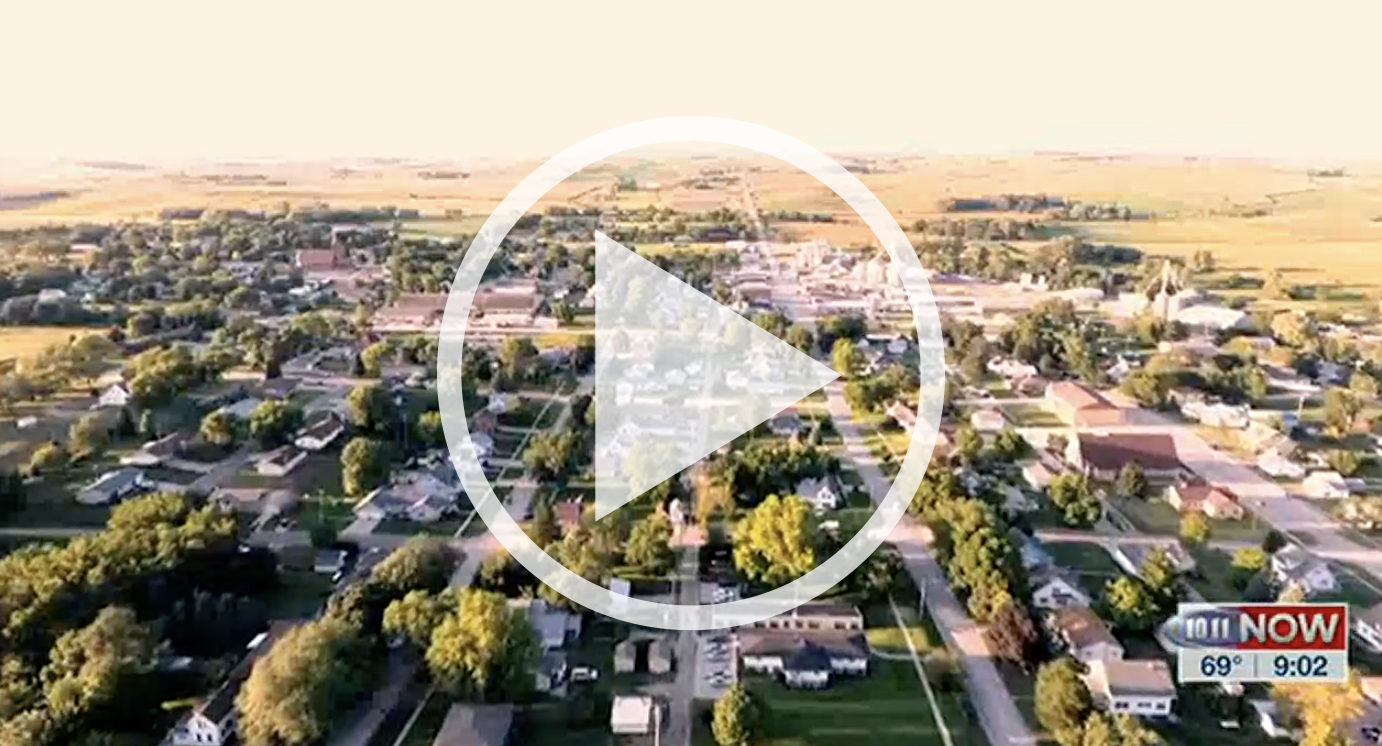 Howells is a vibrant community in Colfax county, and the local community fund there is making a big impact every day.

Money from the community’s unrestricted endowment helped the community open an all-important childcare center, that Laura Mejstrik helps run. “We don’t want to lose families, and we also want to gain families,” Mejstrik said. “This is a huge benefit for the future of Howells. We actually toured Humphrey’s day care. They run it through their Catholic church as well, so they have been instrumental in a lot of our decisions, and we modeled ourselves after them.”

It’s not just the childcare center that people are excited about in the community. Thanks to the unrestricted endowment that exists, community fund leaders have been able to fund a number of other important local projects. “Another recent one we’ve done in addition to the day care, was a grant to the fire department,” Howells Community Fund member Austin Coufal said. “We granted $10,000 for some new fire rescue equipment. These were the jaws of life, equipment that is updated and wireless. The old equipment didn’t meet current standards.”

Money from the community fund has also been used to spruce up the city park. New picnic tables and benches are just a few of the improvements that have been made thanks to the work of the community fund. “The unrestricted endowment is, I’m going to say, one of the most important things that Howells has,” Coufal said.

The community of Howells was one of five towns in the state that was able to qualify for the Building Community Capacity Challenge Grant. This means they were able to raise $500,000, and they qualified for another $250,000 in match. That means there’s even more things the Howells Community Fund will be able to do. “Actually, with market value, we have a million-dollar endowment that hopefully can produce a 4% return every year for community projects,” Coufal said. That means about $40,000 will go back to the community thanks to the endowment.

The whole idea of a community fund started several years back. “It all started back in 2012 when we had a wildly successful Q-125 celebration in Howells,” Howells Community Fund member Kathy Heard said. She says leftover money from that celebration was the seed that started the fund. “We got a lot of direction from other NCF communities,” Heard said. “Pender impressed us at the time, and they came and visited us. They said you’ll never regret going with the Nebraska Community Foundation.”

Howells is now very engaged with NCF and looking toward the future. “The amount of training we get from the NCF network is paramount to anything you want to try and do for your community,” Coufal said. “You can bounce ideas off of other community members and see other projects they’ve done. Also, it’s an important way to get younger people back to Howells.”

“I think what we have built more in this community other than projects is the culture of hope, and the culture of dreaming,” Heard said. “It’s the fact that we know we can do it. That’s what’s important to me. There’s not one project I would point to, just the fact that the future is looking brighter for little towns.” 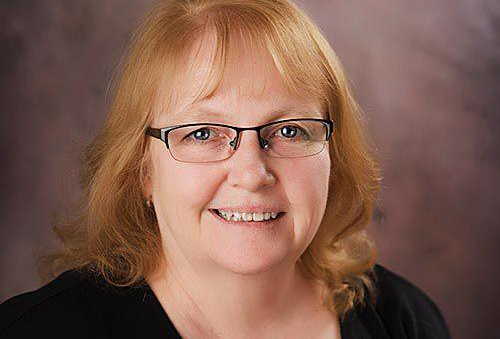 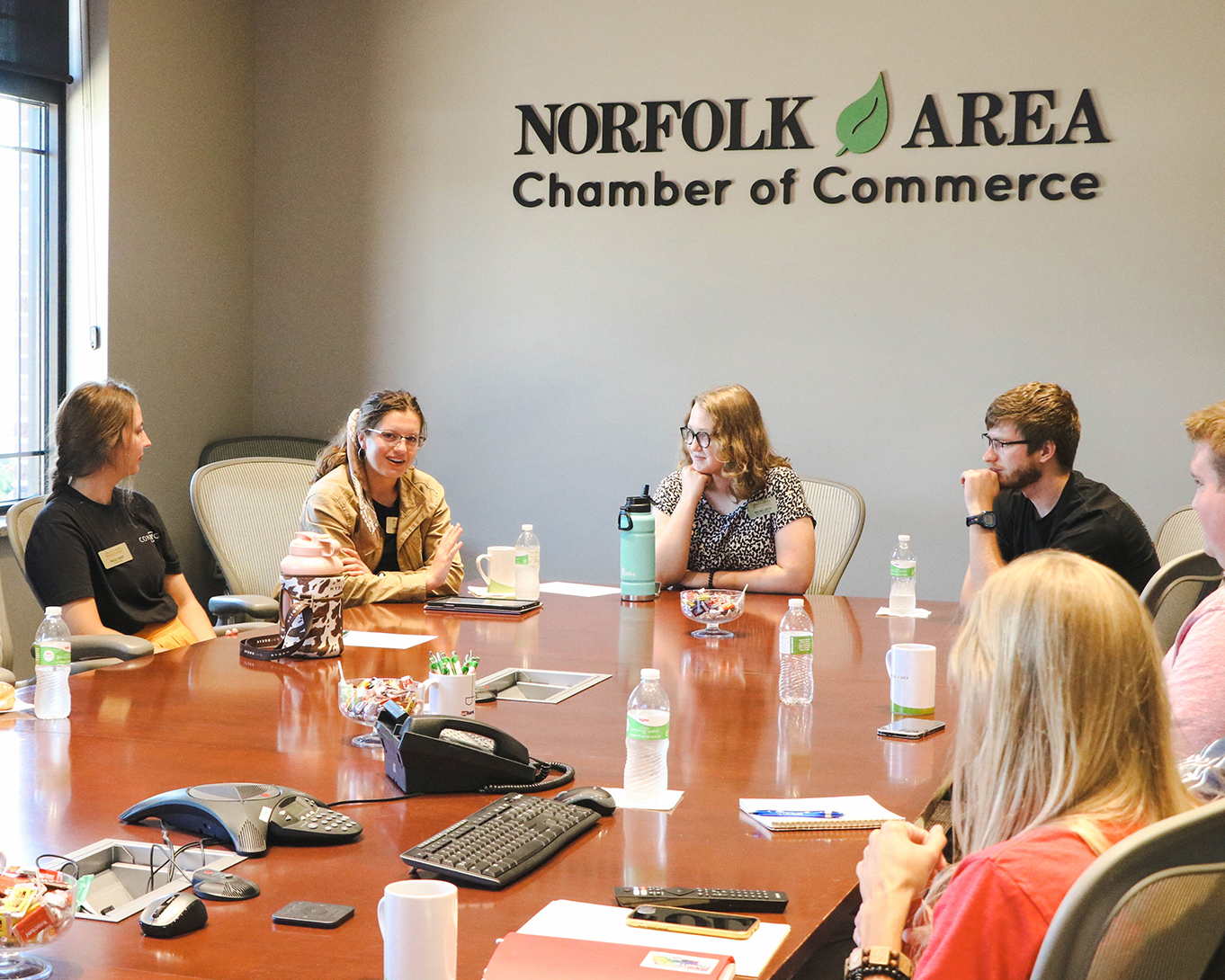 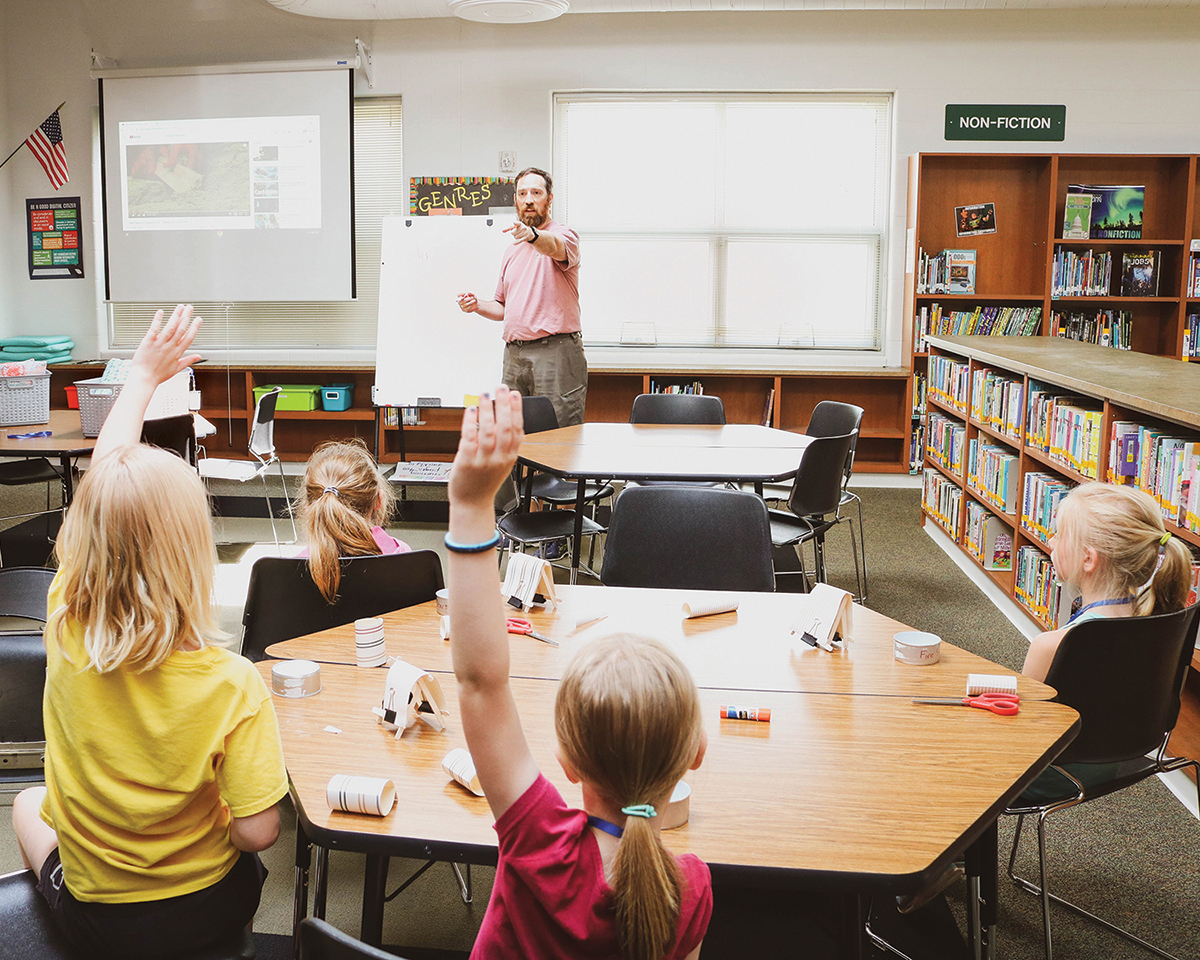