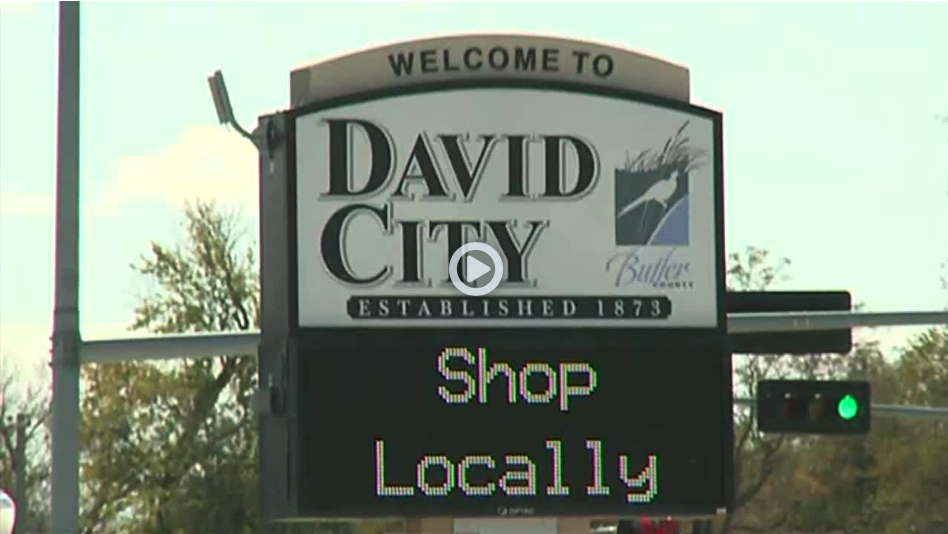 The Butler County Area Foundation Fund has been making a difference for a long time. In fact, the fund is celebrating its 40th anniversary this year.

“I was a senior in high school when they started the fund,” BCAFF member Kent Clymer said. Clymer points out the current payout from the fund per year is around $52,000. The good news is the endowment is approaching the $2 Million mark now. “When we finally reach that, and get the full level, that would be $90,000 that we will have available to put back in the community every year.”

Already, the fund is putting money back into important community projects. For example, the fund is supporting the expansion of the Bone Creek Museum of Agrarian Art. “We were able to set aside $20,000 a year for five years for a total of $100,000 for that project,” Clymer said. The money will help move Bone Creek from its current location to the old Ford Building. “We are going to have a space where the community will be able to come in and use it,” museum board member Louise Niemann said. “There will be a dedicated classroom, we will have a library, and some office space. There will also be a gift gallery.” And, as you might expect, the new location will provide a much larger gallery space for the only agrarian art museum in the United States.

The Butler County Area Foundation Fund is making contributions to other projects, too. “One of the neat things we did last year, was we partnered with Butler County Emergency Management,” Clymer said. “Although they had the money available to purchase a drone, we were able to enhance that fund and allow them a chance to get some things like infra-red sensing on the camera for the drone.” Over the years, the fund has been able to help improve the gathering spot at the Thorpe Opera House called Winfield’s. Some new goals for that location include getting better technology screens, and applying some fresh paint to the walls. Winfield’s is an important spot for David City. “This gets rented a lot,” manager Jacque Masek said. “We have bridal showers here, we have anniversary parties here, we have birthday parties here, we have pre-nuptial dinners, even the Rotary meets here every Thursday for lunch.” With the help of a Sherwood grant, and an estate gift, the fund is renovating a David City building for the Masons. It’s called the Banner building. “It’s really putting some of these neat old buildings we have in town to a modern use, and that’s never a cheap project,” Clymer said.

The Butler County Area Foundation Fund is also helping families through improvements at what’s called “The Purple Park.” “The Friends of David City have undertaken the renovation of a playground that is located on the northeast part of town,” Clymer said. “We have been a part of that, offering a challenge grant to match their fundraising. We are really excited about seeing that project come into being.” While the Butler County Area Foundation Fund is doing plenty right now, the intention is to keep dreaming, and to keep making more improvements. “About one million dollars has been paid out over the last 40 years for different projects, so that goes a long way,” Clymer said.

Jeff Yost: Manifest Abundance – This could happen in your hometown 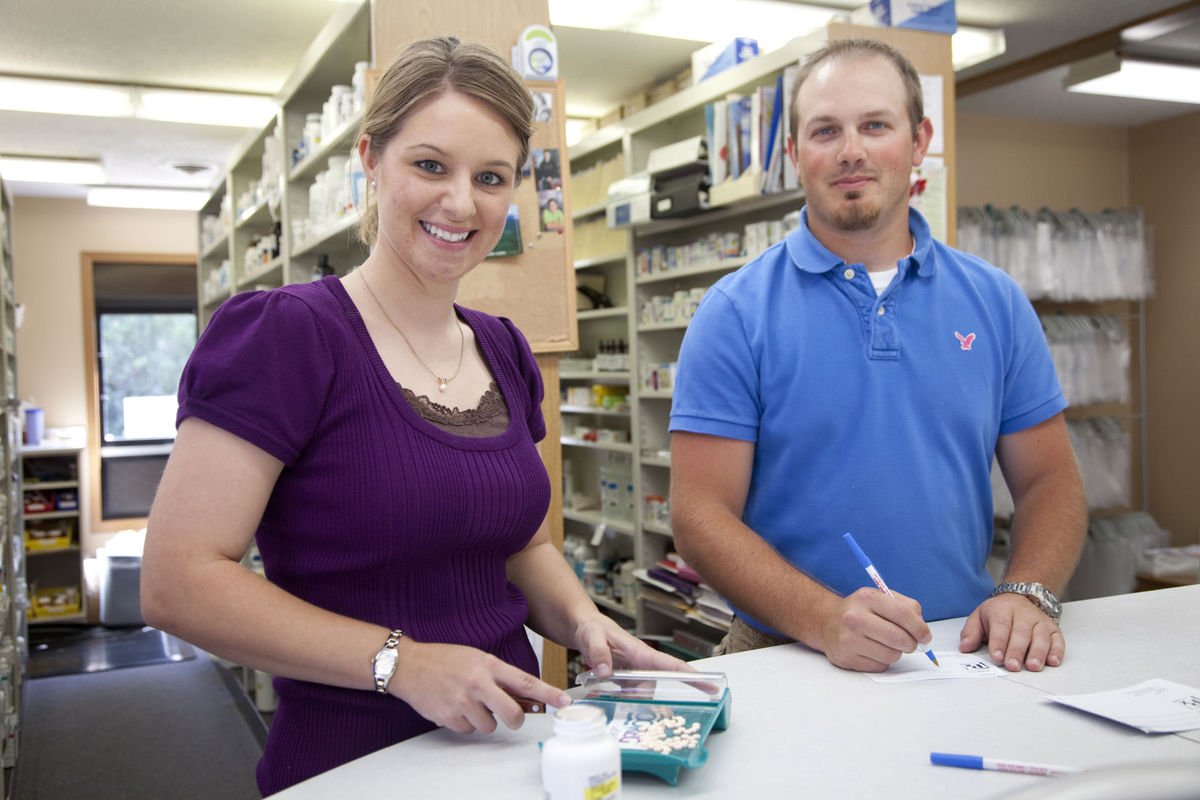 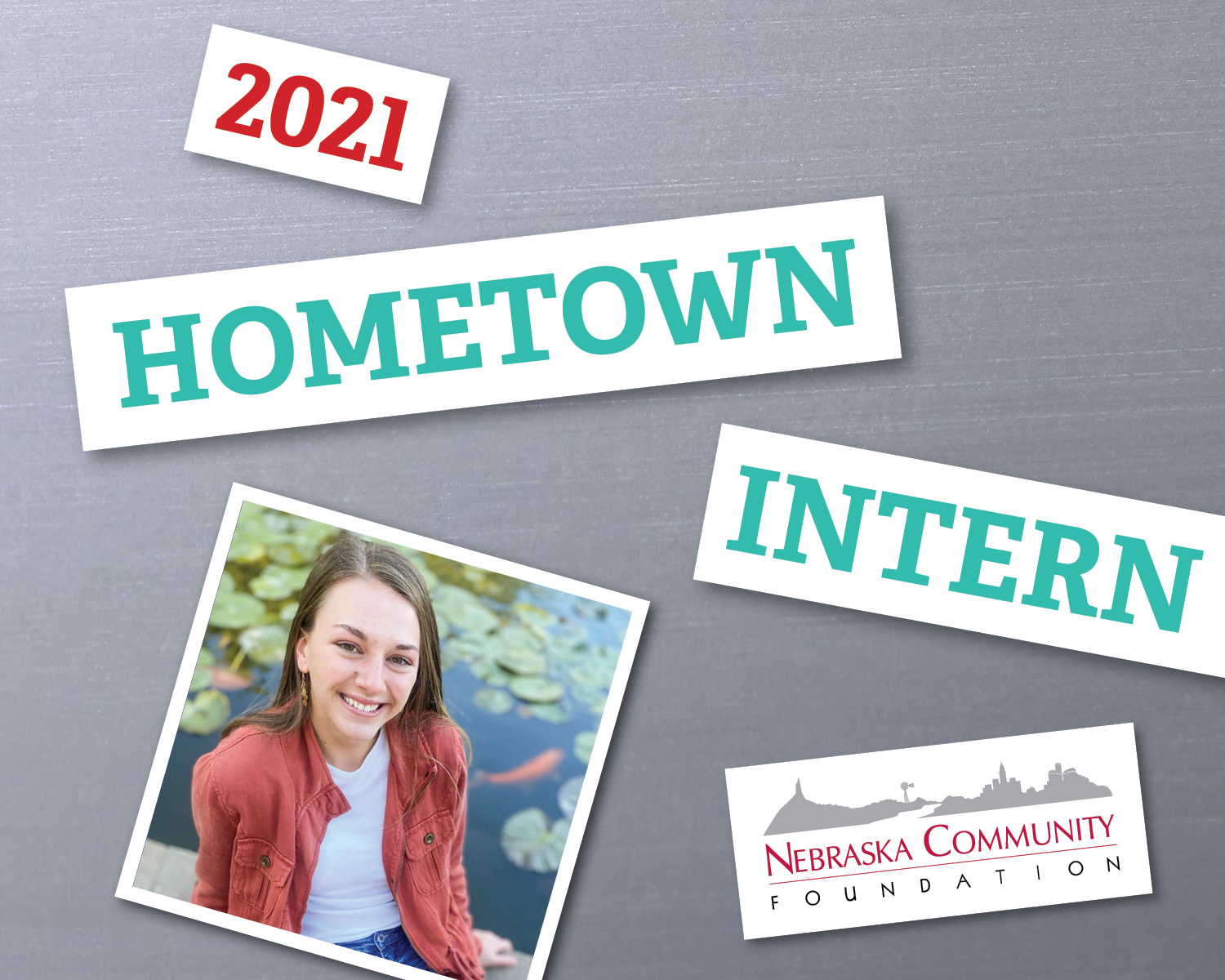