Home / News / Getting to know Gisela Chavez of Schuyler 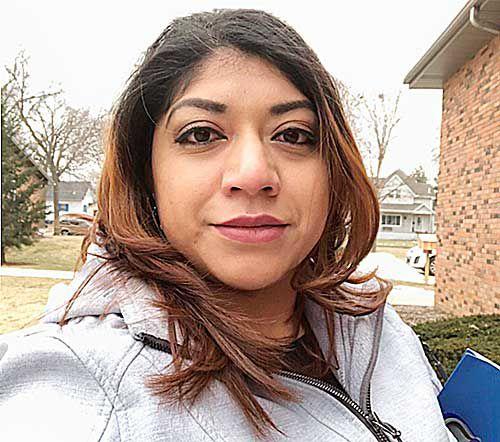 SCHUYLER – Nebraska Community Foundation is pleased to support this series and introduce readers to people in Northeast and North-Central Nebraska who are “Loving Where They Live.”

This series will be published every other Wednesday through December.

This week we meet Gisela Chavez, who works as a maintenance clerk for Cargill Meat Solutions in Schuyler, where she has been employed for 16 years. She and her husband, Rodrigo Martinez, have three children. Jonathan is 13 and in the eighth grade. Twins Rodrigo and Citlaly are 10 and in the fifth grade. Chavez serves on the board of trustees of the Schuyler Public Library.

How long have you lived in Schuyler?
I’ve lived here for more than 23 years. My family moved here from Mexico in 1996. I thought we were going on vacation. So I guess I’m still on a very long vacation!

What do love most about your community?
Schuyler is small and peaceful. There is a lot of diversity, yet everyone knows one another. If my kids were ever in harm’s way, I would know about it because people look out for one another and protect each other. There is some separation in the community, but we are still united.

Is there something special about Schuyler that is surprising or that makes it unique?
The spelling of the name of the town is a little unusual for some people.

If you could change something about your hometown, what would that be?
We could recognize our diversity and try to be more united. We have people here from many different countries, African, Burmese and others. The schools work hard at teaching the children a new language so they can do well in their other subjects. The teachers and the school system work from the heart, and we are truly grateful. When I came to this country, my brother, sister and I spoke only Spanish. But we learned English and we graduated from Schuyler High School. My own kids speak both English and Spanish.

How would you describe your community to a pen pal in another country?
Schuyler is a small, peaceful town where you don’t have to worry about violence. It is a place to get away from the noise of the city. People take pride in their community. Everything is well-kept, clean, with no litter. The town has about 6,300 people and one stoplight! Schuyler is close to larger cities, and quite a few people travel outside the town to work.

What are your dreams for Schuyler?
My dream would be that the different ethnic groups continue to be more unified, that Schuyler would be a place where people feel welcomed and are at peace. I would also like to see things like improved parks and more entertainment options for teens.

What would you like people in your community to know?
I want people to not be afraid to get involved. Many do not know where and how to participate, or how to spend their time and effort. They should not be afraid to ask. Go to your church, your school, your library and offer to help out. 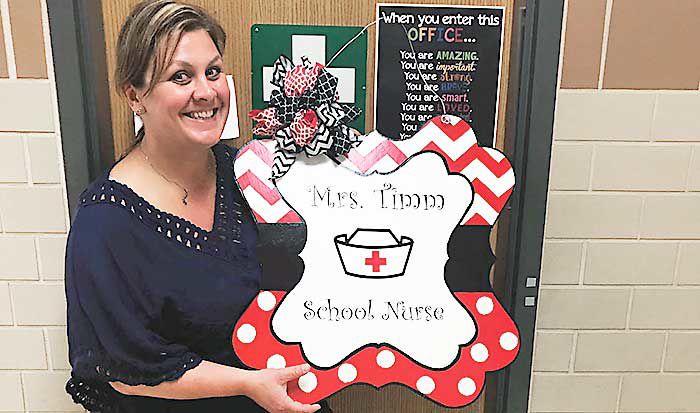 Getting to know Leslie Timm of Pender