Home / News / K.C. Belitz: A pastor, the Unicameral and our local leaders

This week, Pastor Mike Mather spent some time with the Nebraska Community Foundation to share how his church uses ABCD practice to build their congregation and have an impact. I would first say, Pastor Mike shared, “The five rules to protect yourself from being the agent of the devil in the middle of the church.” The rules were written by the “Father of ABCD,” John McKnight. Whether in the context of church or community, these five rules are a proven roadmap to success.

The first rule in that list of five is this: Never do for others what they can do for themselves.

I am interested to see how that rule plays out in our state and our nation going forward. I think many would agree that our sense of self-sufficiency may not be what it was in decades past. Perhaps it’s our reliance on technology, perhaps it’s a basic human biological urge to find comfort. I think many coaches or teachers would mention that parents’ best intentions in protecting their children have hurt the self-reliance of a generation.

So, as the Unicameral gets back to work they will be presented with hundreds of ideas from people and organizations to do something for them. Because of the limited capacity and/or will available to any governmental body, most of those requests will not be fulfilled. From that, we see one dynamic of the wisdom in Mr. McKnight’s first rule.

Of course, government, as represented by our State Senators, is a traditional source of action in community development. But as we consider traditional government programs, many have violated that first rule. In fact … most. That’s not a criticism; it’s just the way it’s traditionally done and comes from the best of helpful intentions.

Locally we have community leaders in community-based affiliated NCF funds that are approaching community development in a different, asset-based, way. In line with the success story we heard from Pastor Mather, these volunteers and their communities are building on existing strengths to do great things for themselves instead of waiting for someone else to do something for (or to) them. They have decided that nobody is coming to “save them” and they have the necessary assets in their place to chart their own course anyway. As it says on the wall in the NCF offices, “Everything we need is right where we are.”

The Columbus Area Future Fund is involved in conversations about visions for their hometown, youth leadership, investigating a children’s museum … all discussions being led by people who decided not to wait for someone else to do something for them. In Boone County, those fund leaders are leading conversations about early childhood education, walking trails, after-school programs, a community center in St. Edward. The Butler County Fund is investing in their youth and the arts and starting an intentional conversation about impactful grant-making.

In each of those cases, fund leaders are having conversations with the people affected, not doing something to those people. That’s the transformation from the traditional community development model to an ABCD model. Not only do we believe that McKnight’s first rule is wise, but also believe we live in an era in which it is becoming an imperative…back to the above comment regarding the Unicameral.

We know Nebraska is extraordinarily rich in people who want to help themselves and help their neighbors. Those people are being activated to see local assets and use those assets to chart their own course. If that sounds like the way you’d like to make a difference in your place, I hope you’ll reach out to me or your local NCF fund and get engaged in helping chart the future course of your hometown.

By the way, go do a search for Pastor Mather online and you will be inspired about what’s possible using local assets! 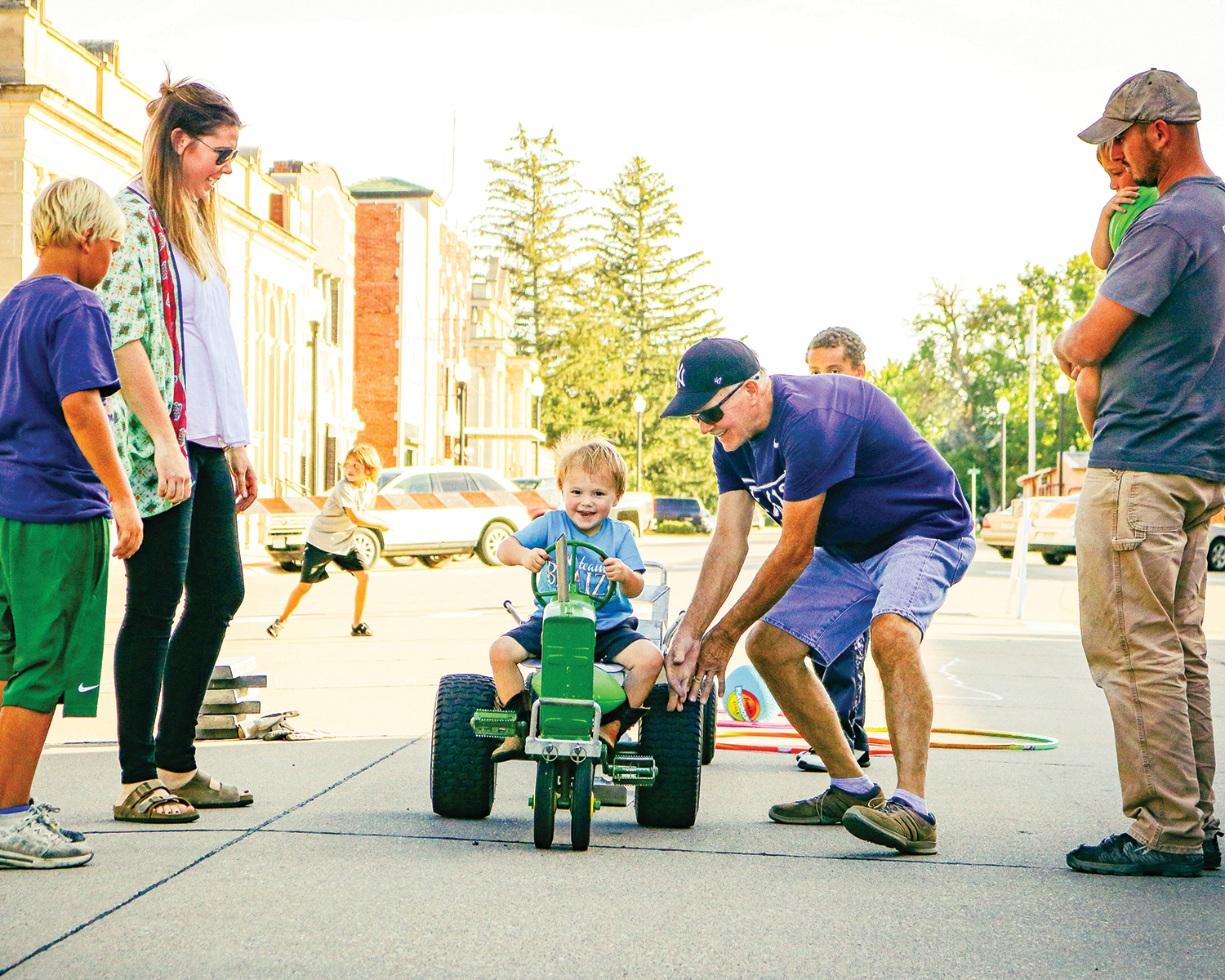 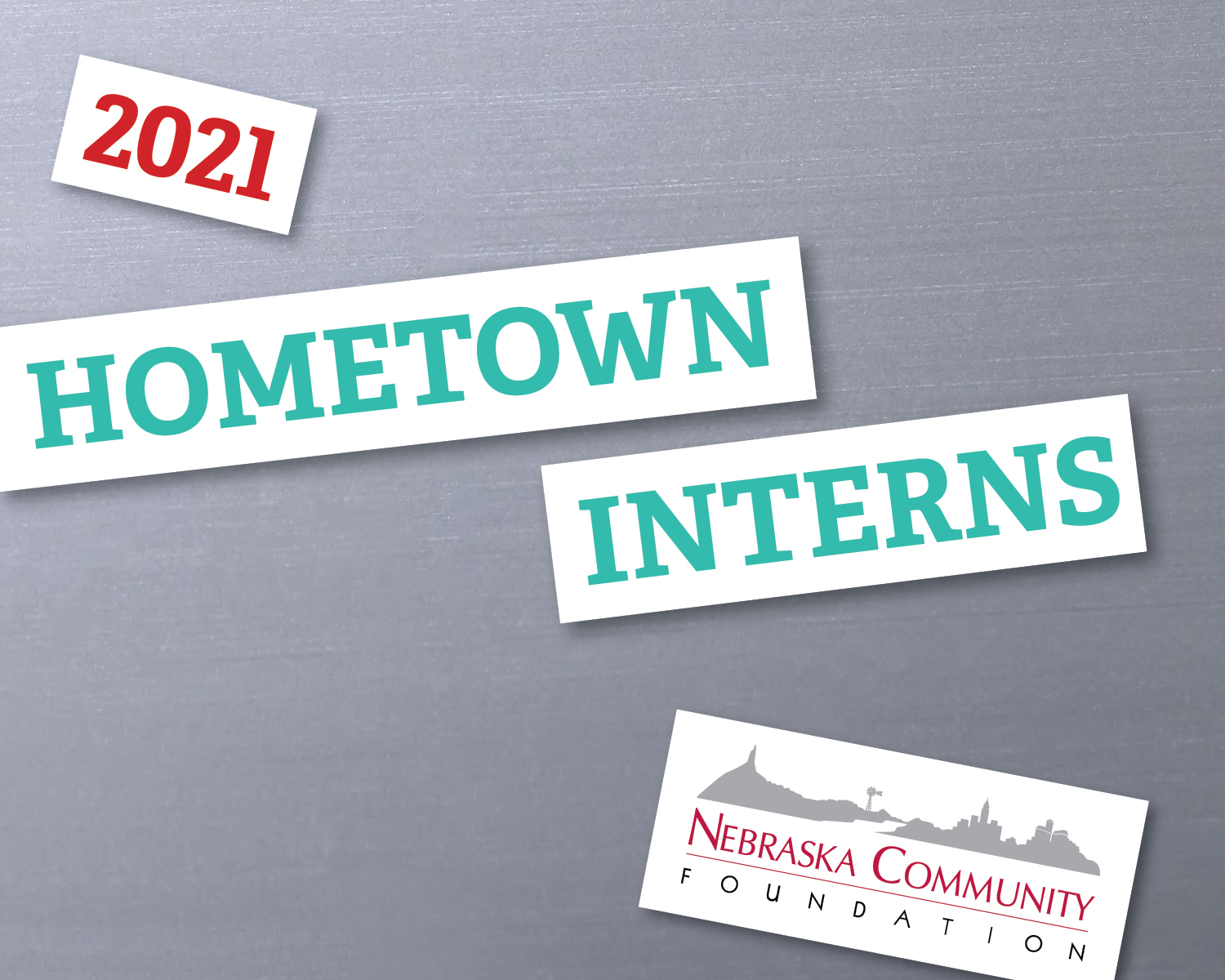 It’s not a trap