Home / News / K.C. Belitz: Youth say they want to stay in the area

K.C. Belitz: Youth say they want to stay in the area 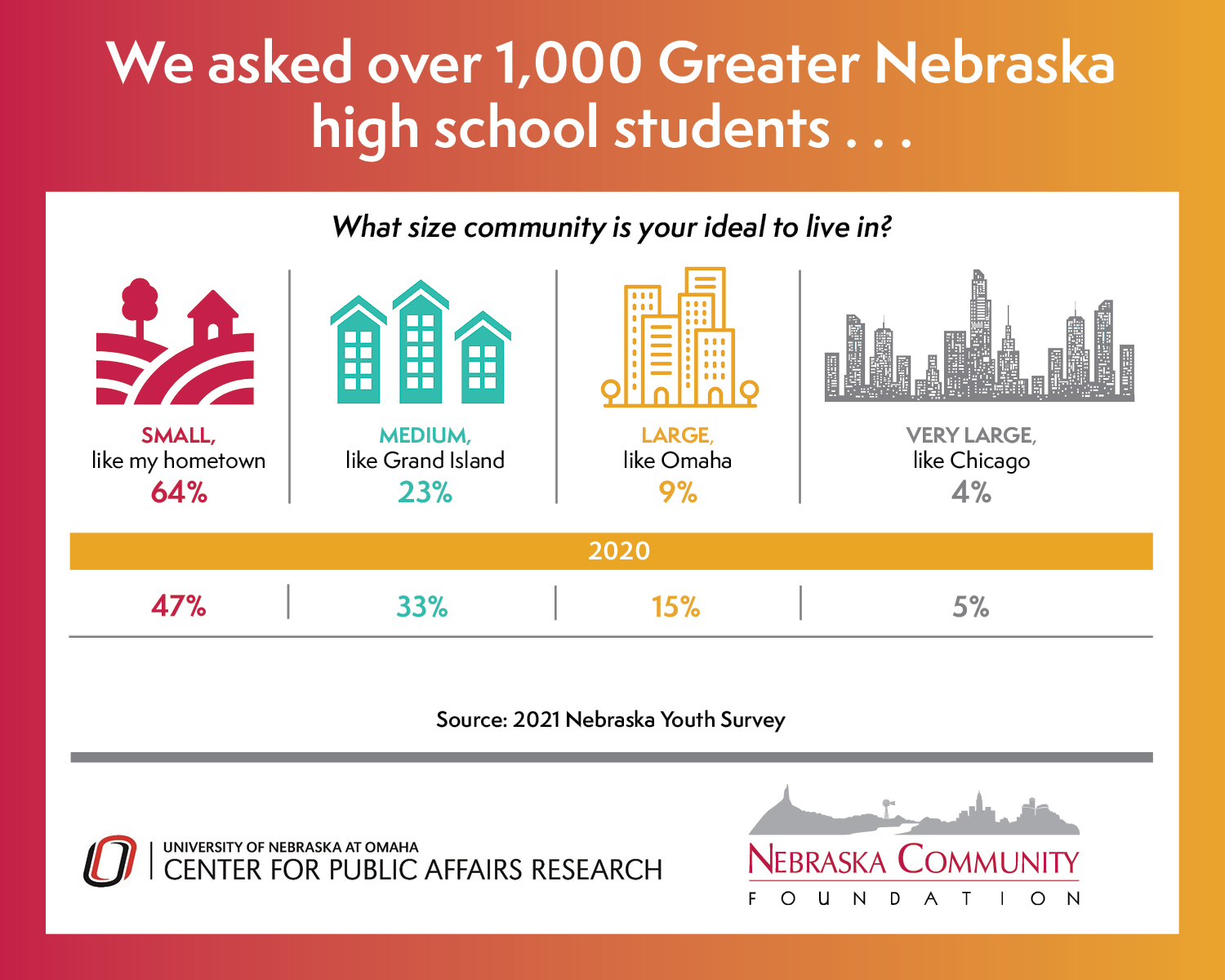 Nebraska’s high school youth are telling us loud and clear they are interested in “staying home” as adults. They are also telling us just as clearly there are actions we need to take today if we want that to happen.

One finding of particular importance is that students surveyed indicated a strong preference for the types of communities we find in Greater Nebraska.

By far the most popular answer, in fact, was 64% of students who said their ideal community would have a small population like their hometowns. The next most common answer was that 23% preferred communities of similar size to Grand Island. That means only 13% of these youth want to live anywhere the size of Omaha or larger . . . and of that number, only 4% want to go to a city larger than they can find in Nebraska!

After all those years of assuming (with some basis in fact) that Nebraska kids wanted the “bright lights, big city” atmosphere of a metro area or the coasts, it’s time for us to embrace a new assumption. The “Centennial Generation,” those born after the turn of the century, are charting a path to smaller places.

Why do we think this is true? The survey analysis from UNO offers a strong clue. For the second year in a row, the top three aspects these students said are most important in their idea community are safety, good schools and proximity to family. As you think about the strengths offered by Nebraska hometowns comparative to other places, those top three are what we offer in spades. On the other hand, entertainment, shopping and recreation are way down the list in the survey, and those are aspects that are often strengths of big cities and other geographic regions.

In other good news for our Nebraska hometowns, the survey respondents said they largely don’t feel any stigma about coming home or staying home. In fact, only 24% say there’s a negative stigma associated with returning or staying in their hometown. I’d wager a significant amount that number is very different from a couple generations ago!

Fortunately for these youth, there are plenty of smaller, connected communities in Nebraska to choose from. And fortunately for communities in Nebraska, there are youth who want to be there. But of course, there is always work to do. While these students like small towns and the negative stigma of returning home seems to be diminishing, there are a couple items I would identify as a “call to action” for communities that really want to capitalize on those trends. Come back to this column in two weeks and we’ll dig into those. You’ll want to hear what these students are telling us if you’re interested in attracting future young families to your hometown. 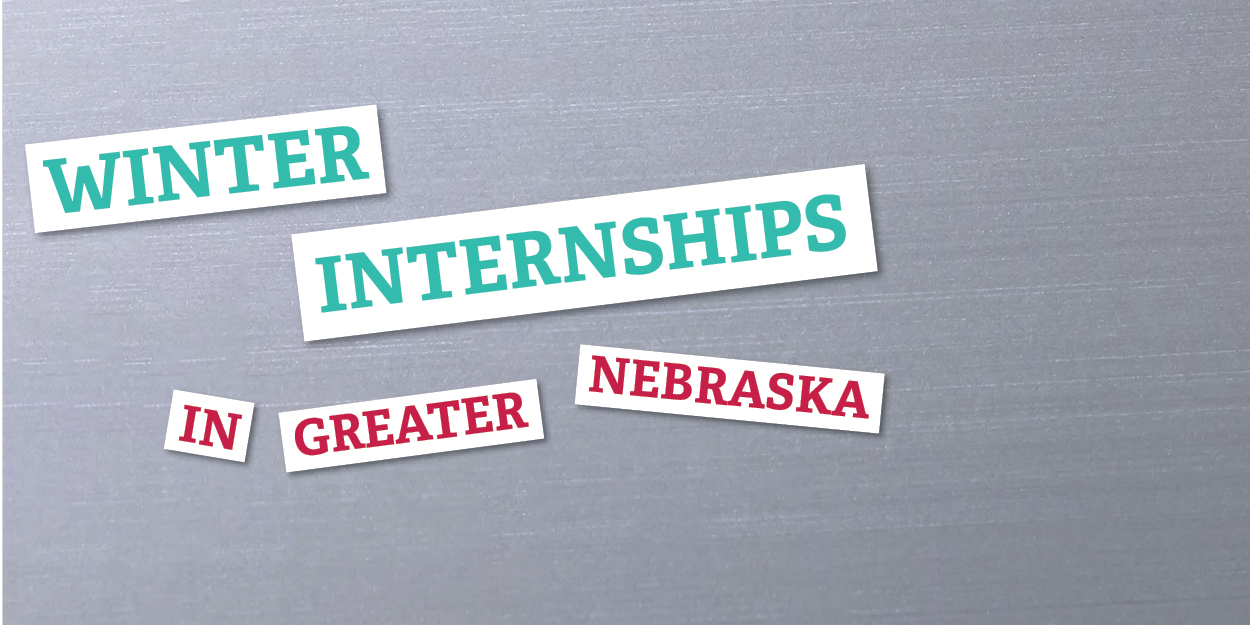 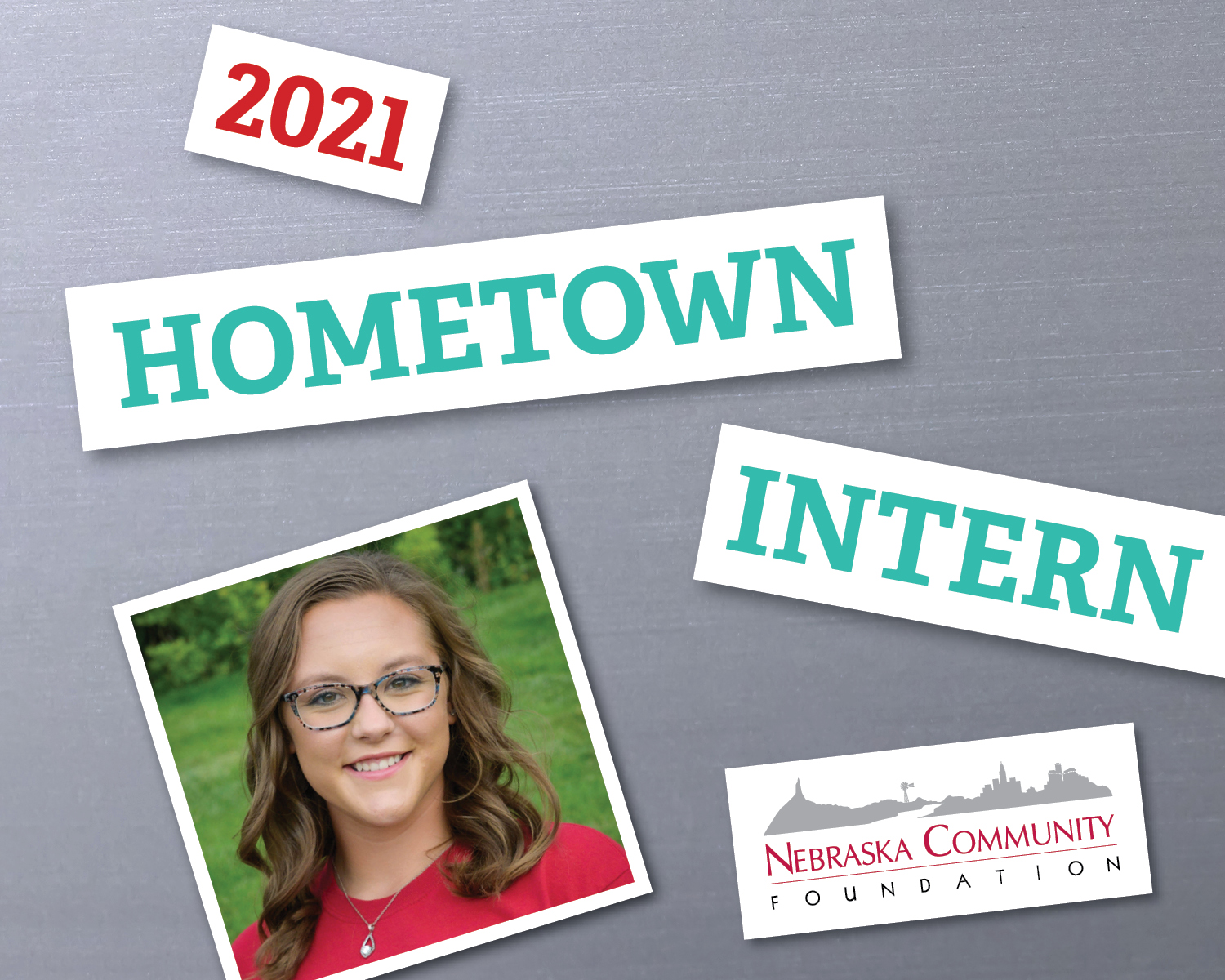