Home / News / KC Belitz: Getting back to normal with intern program

KC Belitz: Getting back to normal with intern program 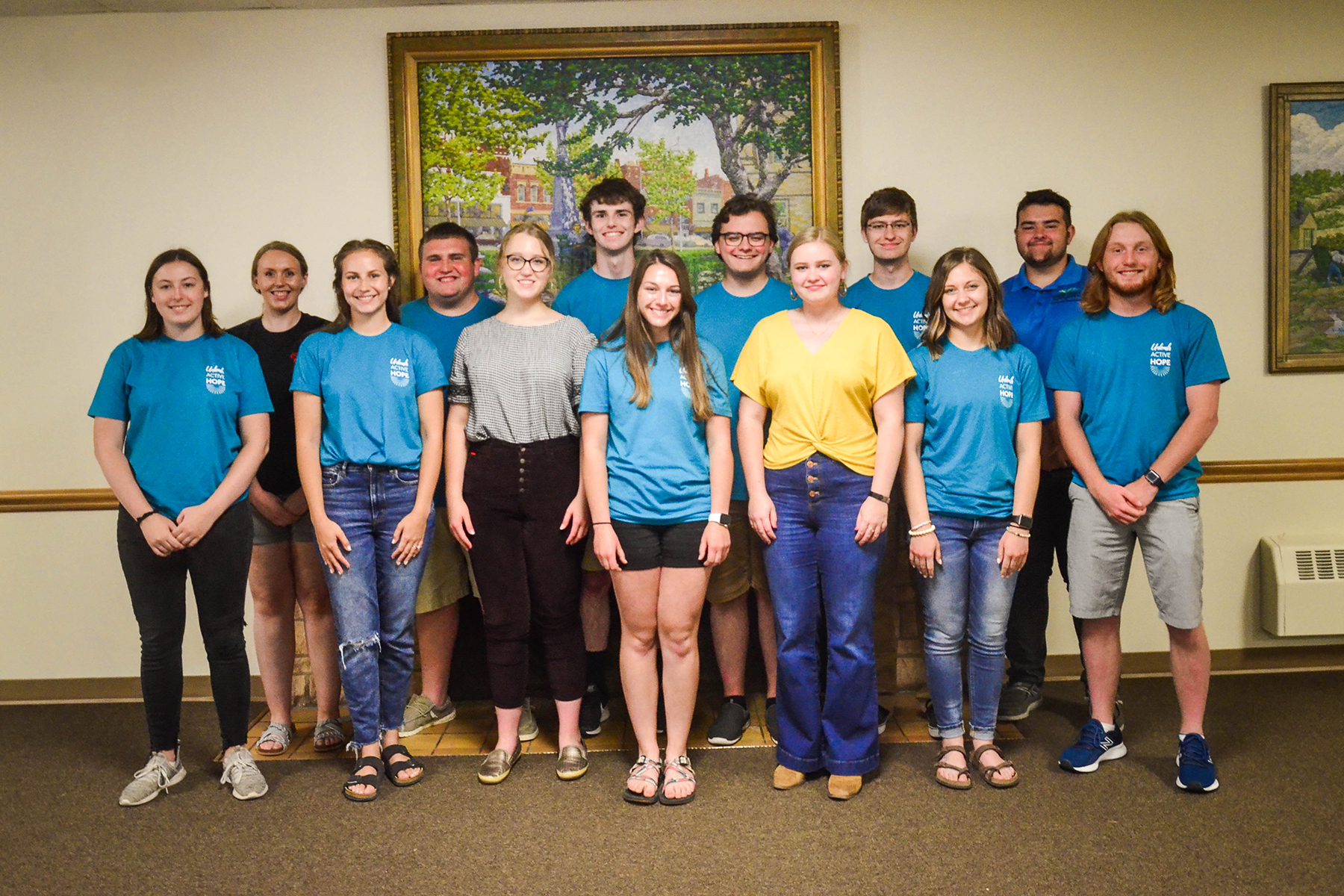 Nebraska Community Foundation staff and volunteers re-experienced the joy of gathering in person last week. For some, it had been November 2019 since they’d seen each other face-to-face, so you can imagine how that felt. In fact, I know some of you don’t even have to imagine because you are also waiting anxiously to reconnect with someone you’ve missed for that same period of time.

The occasion was the quarterly NCF statewide board meeting. Added to that was a staff retreat that reconnected colleagues and friends from across the state. And in between was a really special day spent with NCF Board, staff, Hometown Interns and Intern Supervisors.

The Interns and their volunteer supervisors spent time exploring personal strengths, both their own and those around them. Interns also had the opportunity to spend some time in meaningful conversation with members of the NCF Board of Directors. As you might imagine, both parties in the conversation learned plenty and drew inspiration from each other. It was awesome to witness the bridge between generations of people who are and will be Nebraska leaders.

Interns and supervisors connected with their peers across the state, which was clearly beneficial for both the students and adults. Just as it does for the rest of the NCF network, these connections are creating a support system, sounding board, idea bank and peer mentors for each of them.

Unfortunately, that didn’t happen in 2020 as last year’s Hometown Interns were denied the opportunity to meet in-person with the other interns and the rest of the NCF network. It was obvious how much that was missed as we observed this day of connecting for the 2021 interns and supervisors.

Both virtually and in-person, one thing I can assure you is that the Hometown Internship program is connecting these students to their hometowns. In just the first couple years of its existence, we already have evidence that these summertime experiences are opening interns’ eyes to the possibility and benefits of life in Greater Nebraska. As internships are shifting from a tactic to find cheap labor to a true workforce development strategy, employers are learning they must connect these interns not only to a summer job, but— just as importantly— to a community. That’s part of the magic of the Hometown Internships: the job IS the community!

Two of the NCF Hometown Interns will live and work in this area for the summer:

Emily Erickson is in Albion, where the University of Nebraska‐Omaha student will manage social media for the Boone County Foundation Fund, as well as help with planning an asset map, newsletters and the Boone County Big Give event. Supervising Emily’s work on behalf of the Boone County Fund are Tina Stokes and Mollie Morrow.

Kelli Schoch has come home to Columbus for the summer, and the Chadron State College student will spend her summer helping the Lakeview Education Foundation Fund increase their social media presence and engagement, as well as assisting in planning several large community events including the LEF’s Big Red Night. Dr. Aaron Plas and Jill Cuda will serve as her supervisors.

Kelli and Emily are two examples of the truly outstanding young people who are Hometown Interns. If you happen to run into them at one of their events this summer, I hope you’ll not only say hi but remind them we want them to consider making a life here!

If you need a reason to be optimistic about the future of Greater Nebraska, look no further than this group of 19 young Nebraskans. The sky’s the limit for their futures and through this partnership between NCF and local funds, they are learning that the sky’s plenty big out here in Greater Nebraska. 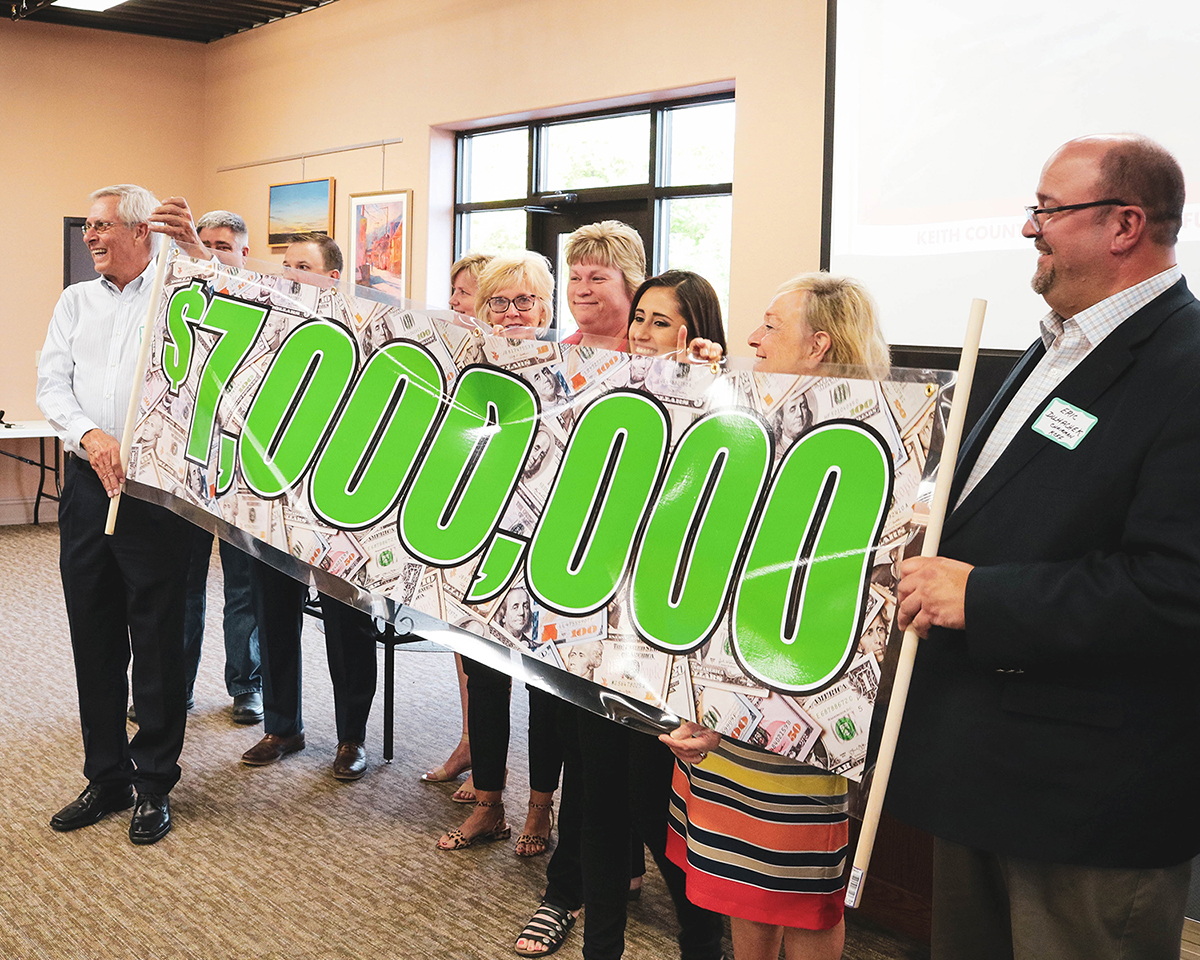 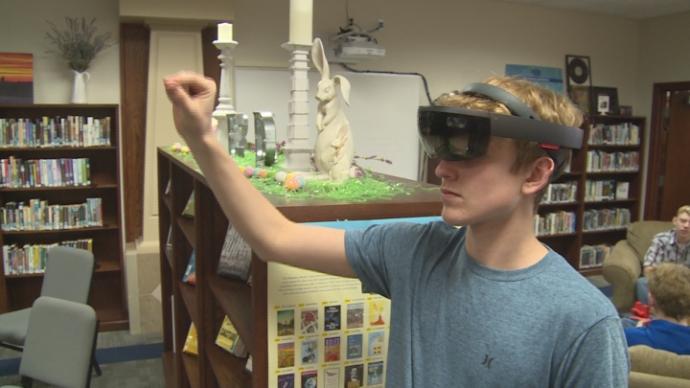 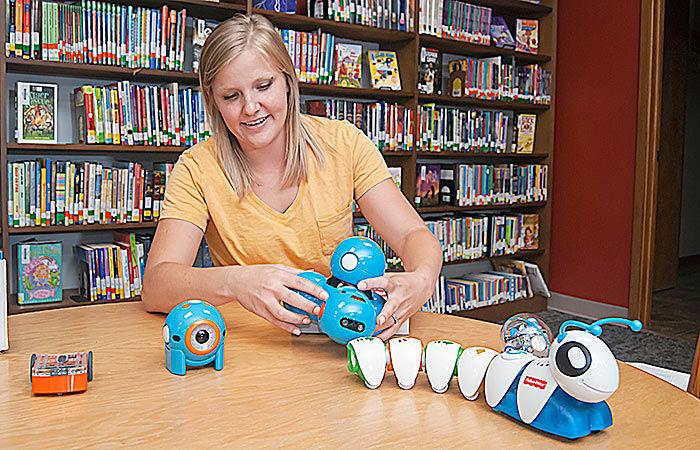