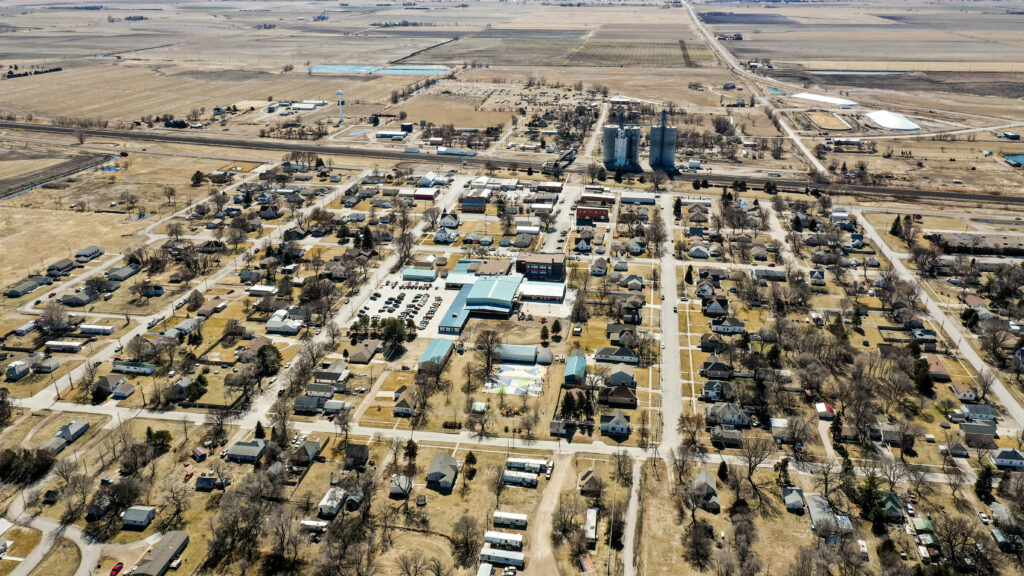 Last week friends shared a couple really interesting pieces with me related to rural living and reversing the “brain drain.” I think they are worth sharing with you.

Our partners at Farm Bureau sent along an article written for an online ag newsletter called Morning AgClips. Stephanie Sowl, a Ph.D Candidate in Higher Education at Iowa State University, does research on higher education and rural communities. She looked at national data to determine what was actually bringing highly educated people back to rural America. She found three keys:

The next day, our long-time friend Dr. Ben Winchester at the University of Minnesota shared an article about “Rural by Choice,” a documentary series created by folks in Otter Tail County, Minnesota. So much of this battle for rural revitalization is actually just changing our internal narrative and the team in Otter Tail County took the matter into their own hands to do exactly that.

The documentary’s producer is Erik Osberg, Otter Tail County’s Rural Rebound Initiative Coordinator. He says in the article on “The Daily Yonder” rural e-newsletter that “Rural by Choice” is not just a documentary, but “it is a movement based on the fact that people relocate to rural places in search of a simpler pace” and now in Otter Tail County “we’re talking about all the good things happening here.”

For more than 25 years, NCF has been engaged in the work of changing the narrative in rural Nebraska, just as they’re doing in Otter Tail County. And we’re seeing the evidence of success here as well. In the last census, two-thirds of Nebraska’s counties saw improvement in their migration number, indicating a swing from “brain drain” to “brain gain.” Rural Nebraska’s population of residents between 25 and 54 years old grew faster than the state overall. Those things don’t happen if people don’t see a future in rural Nebraska, and that can’t happen without parents telling kids and neighbors telling neighbors that we have a bright future and living here is an honorable path.

What a joy that we don’t any longer have to just hope that this change might happen, but rather to have evidence that it is! 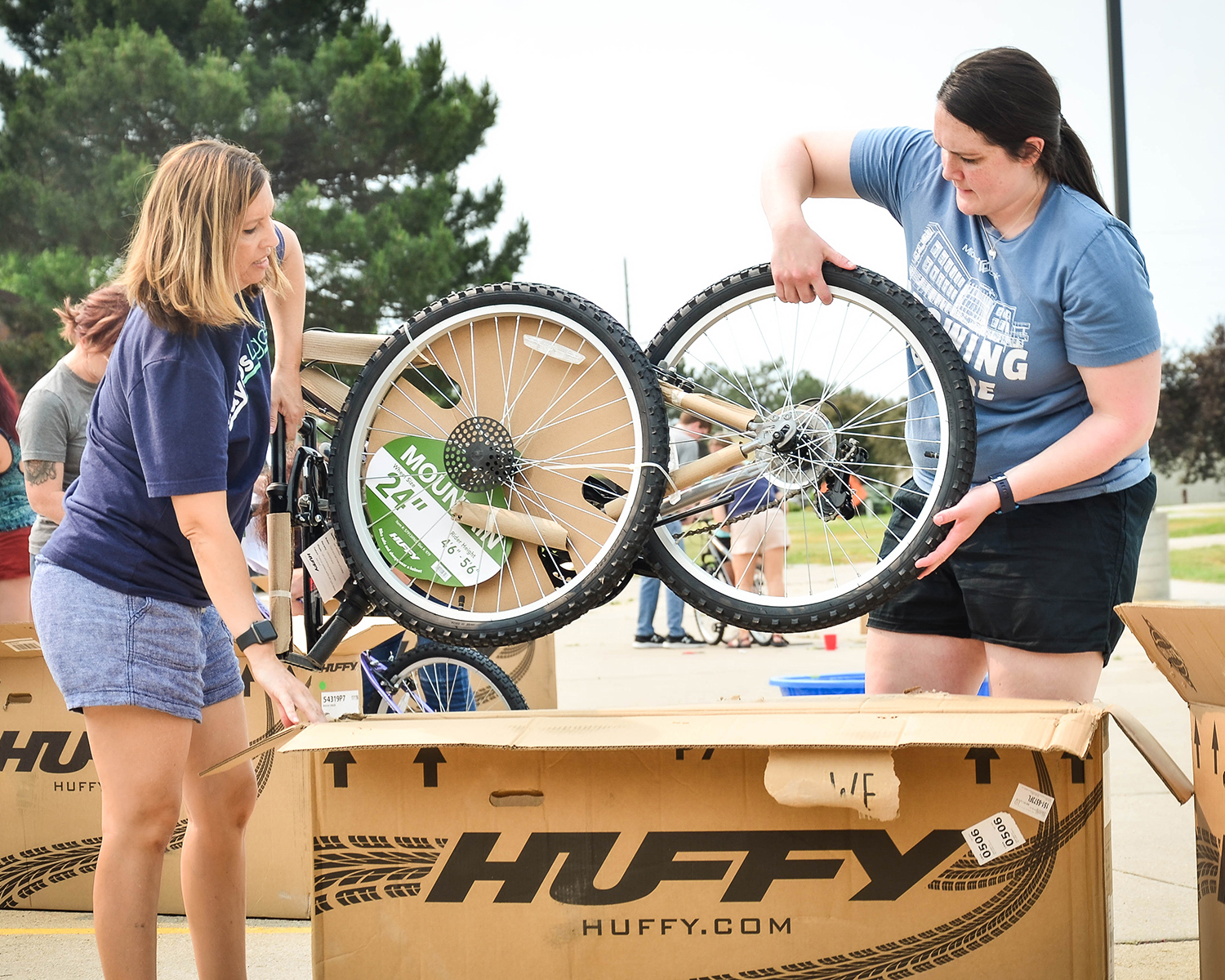 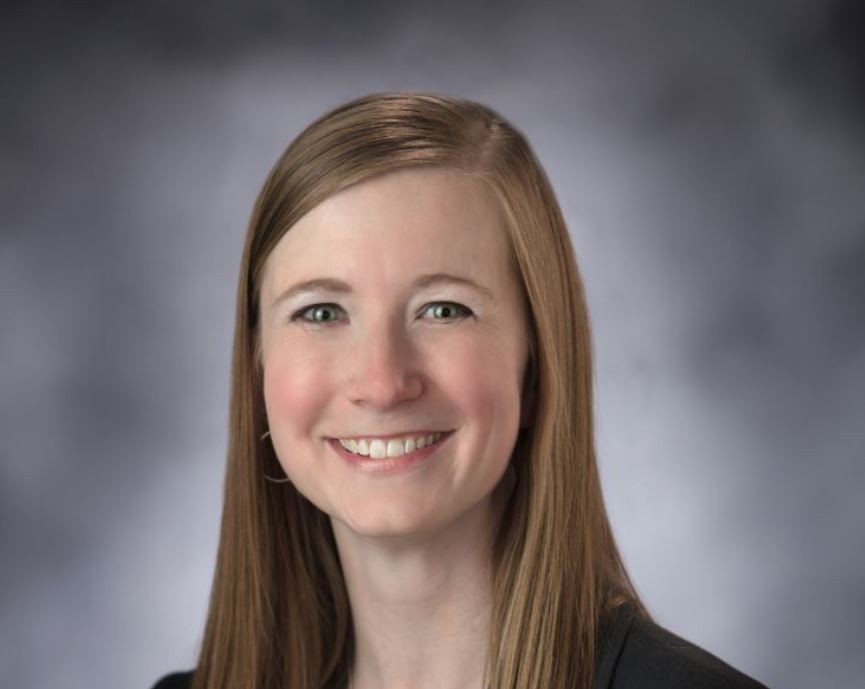 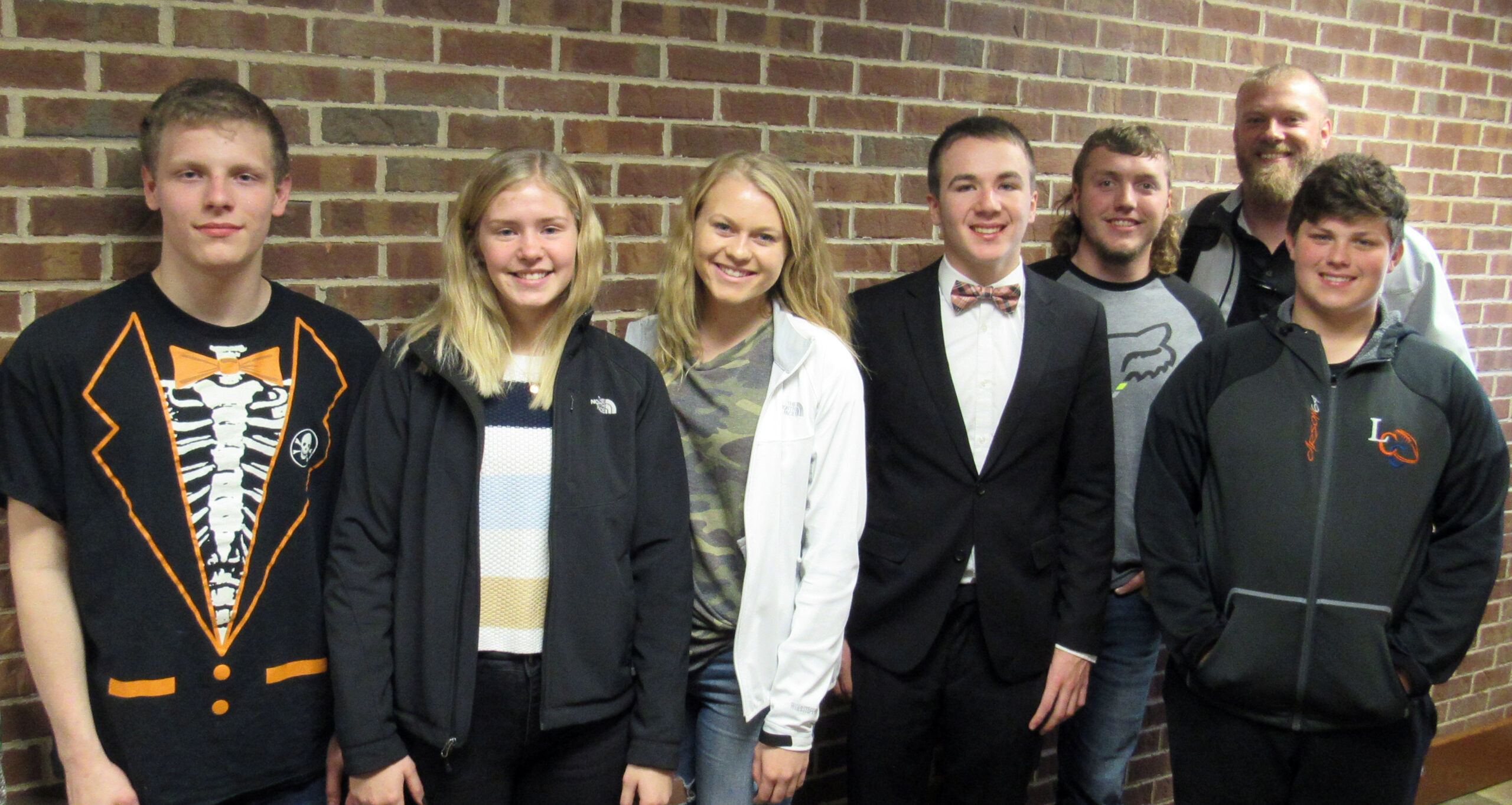