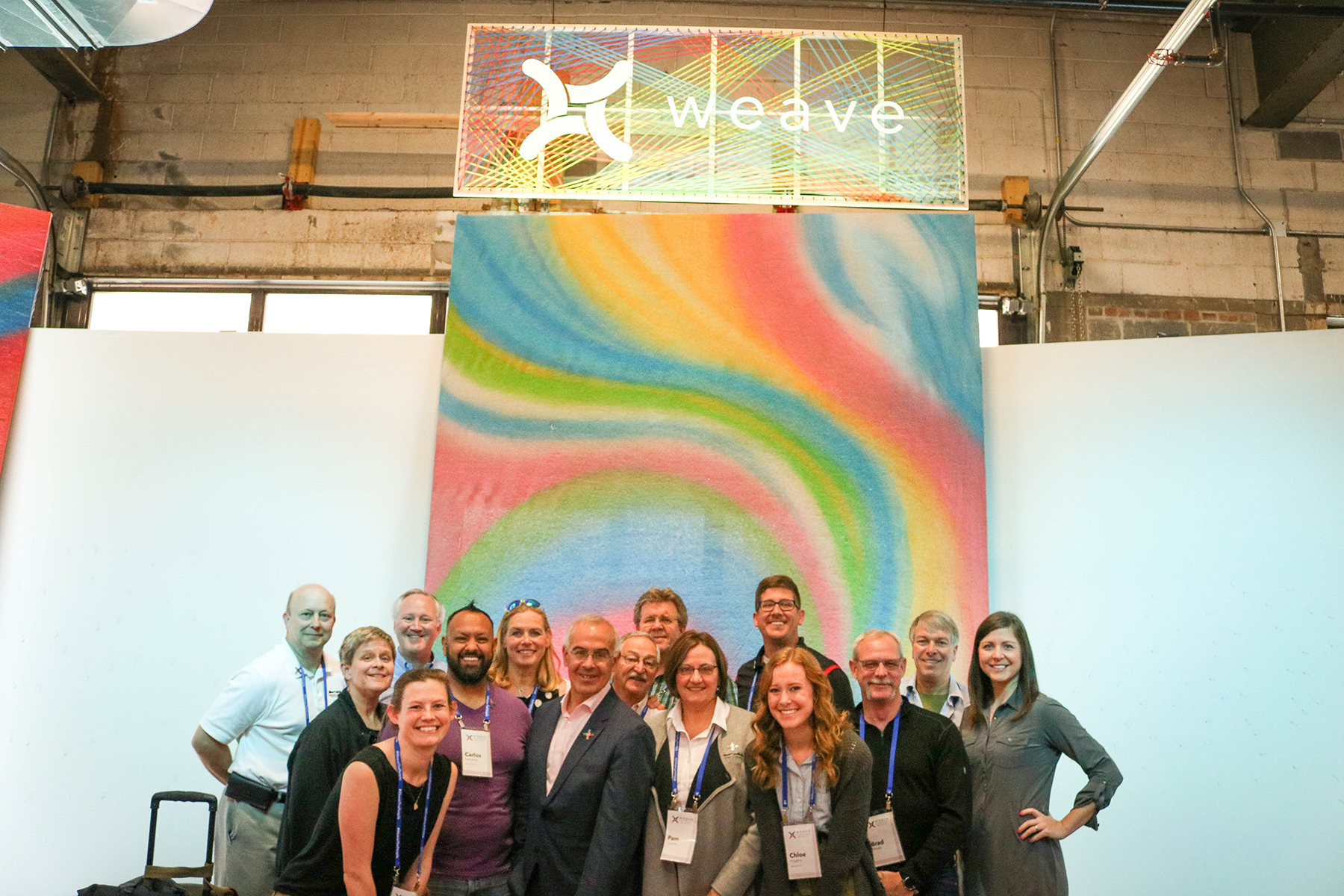 It’s one of those moments that pop back up on your personal timeline that seem a lifetime ago. I absolutely can’t believe it, but only two years ago I had just returned from a gathering in Washington D.C. hosted by the Aspen Institute’s Weave project.

Weave’s founders intended the project to battle the social division apparent in our nation’s political and social scene at the time. Well, to say that mission has been challenged since then is truly a massive understatement. Nobody at that time could’ve imagined the tears in our social fabric caused by a truly tumultuous 24 months.

The Nebraska contingent was invited to the Weave event after New York Times columnist David Brooks visited Nebraska to examine how the Nebraska Community Foundation network was weaving people together throughout the state. He was impressed enough by his visit to include us in the content for the D.C. event.

I would venture to say that he would be even more struck today by the strength of social bonds in Nebraska compared to other places. One reason I make that assertion is a survey NCF conducts with affiliated fund leaders across the state. One question asks if they feel more or less “vitality” in their community compared to a year ago. I’ve surveyed the committees in Boone County, Butler County and Columbus in the last couple months and the consensus in each place was a higher sense of community vitality. Those results are largely the same in 21 other communities NCF has surveyed.

I think it’s worth taking a moment to consider how extraordinary that answer really is. After a year in a pandemic, further complicated by a contentious election cycle and significant social tensions, these Nebraskans are able to say their hometowns are working together, moving forward and creating a vital local economy and social environment. It’s fair to say the Weave project should come take a look at Nebraska now!

Several of the survey respondents noted a sense of gratitude to be living in Nebraska, particularly in this last year. Interestingly, we wrote about a similar feeling of gratitude in the group that went to the Weave event. That’s not a coincidence. It’s a reflection both of Nebraskans’ tendency toward being appreciative of our blessings and the fact that we consistently have a good thing going in our state.

It is critically important to note this goodness didn’t happen unprompted. No, it took intentional action by Nebraskans over the past year, taking care of friends and strangers alike, investing in their schools, checking on neighbors—countless thoughtful actions big and small. From the friendship rocks made by Susie Pokorny’s granddaughters in Howells to large grants given to schools across the state, they all wove a strong social fabric and sense of belonging that translates into community vitality.

So, what will YOU do? What will you help weave in your hometown? How can you create community vitality that inspires your neighbors?

The answers to those questions, of course, must be personal. But I’ll say the possibilities are endless. Whether it’s friendship rocks, grants or something in between, you can make a difference. I think NCF’s upcoming 2021 Youth Survey should prove inspiring. These Nebraska students are speaking clearly about what they experience in Nebraska hometowns and what they want in their future hometown. They too are grateful for what Nebraska has offered them, especially in this past year, and if we open the door they want to be here.

The need to strengthen our social fabric has never been greater. The potential benefits from weaving have never been higher. Nobody is better than Nebraskans at weaving. I’d challenge you to use that uniquely Nebraskan strength to continue growing the vitality of your hometown. 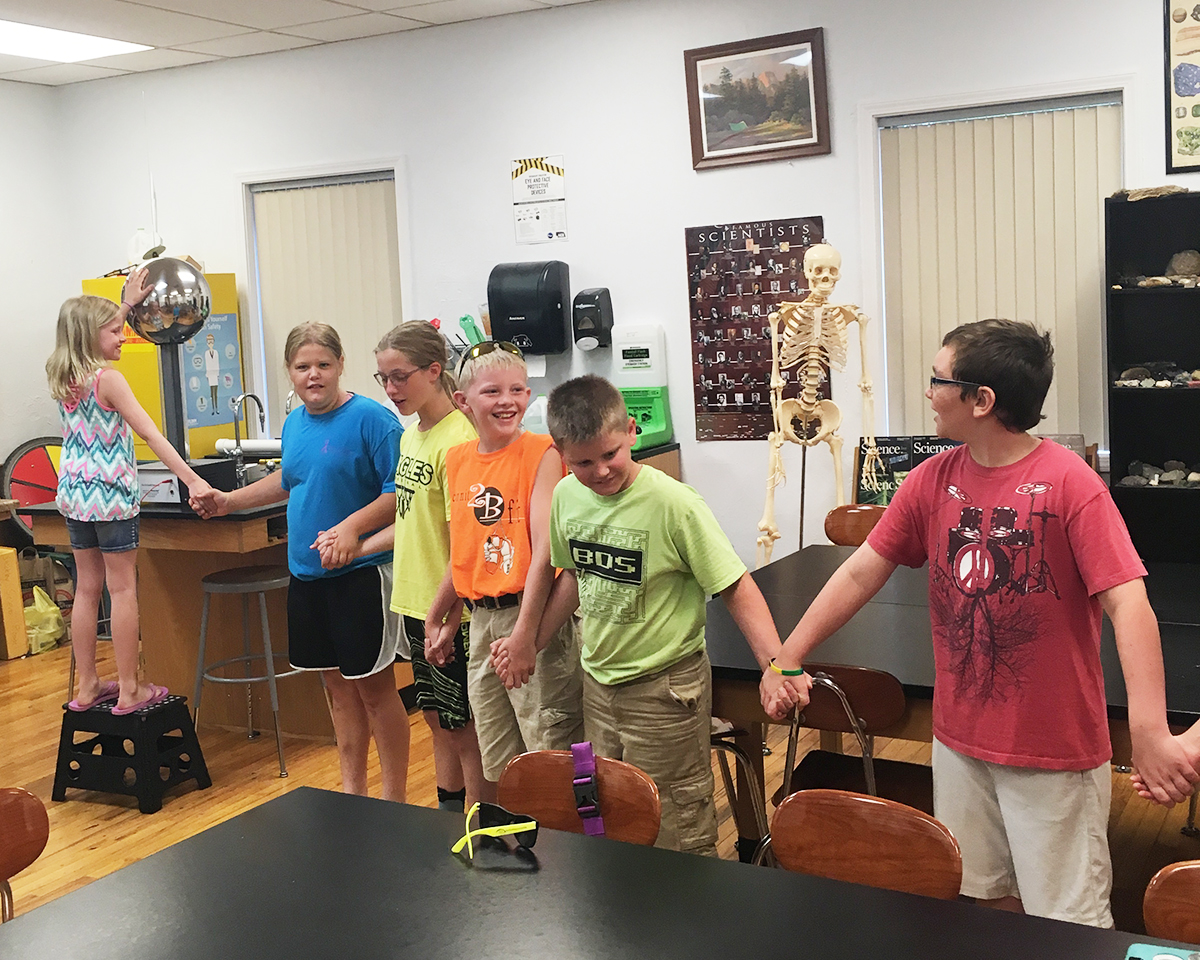 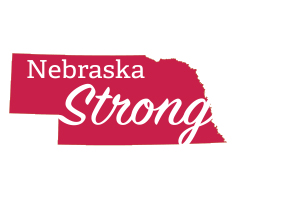 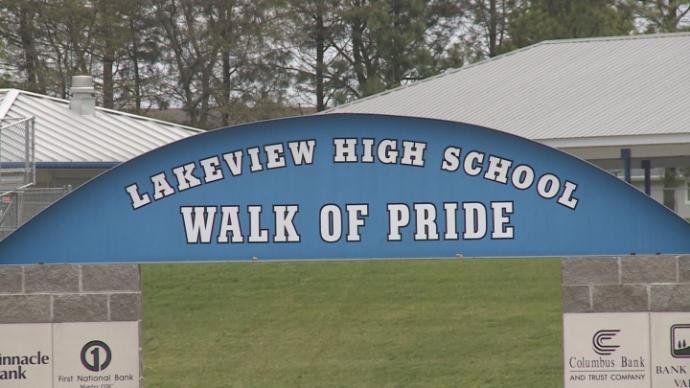 Help for the homework gap