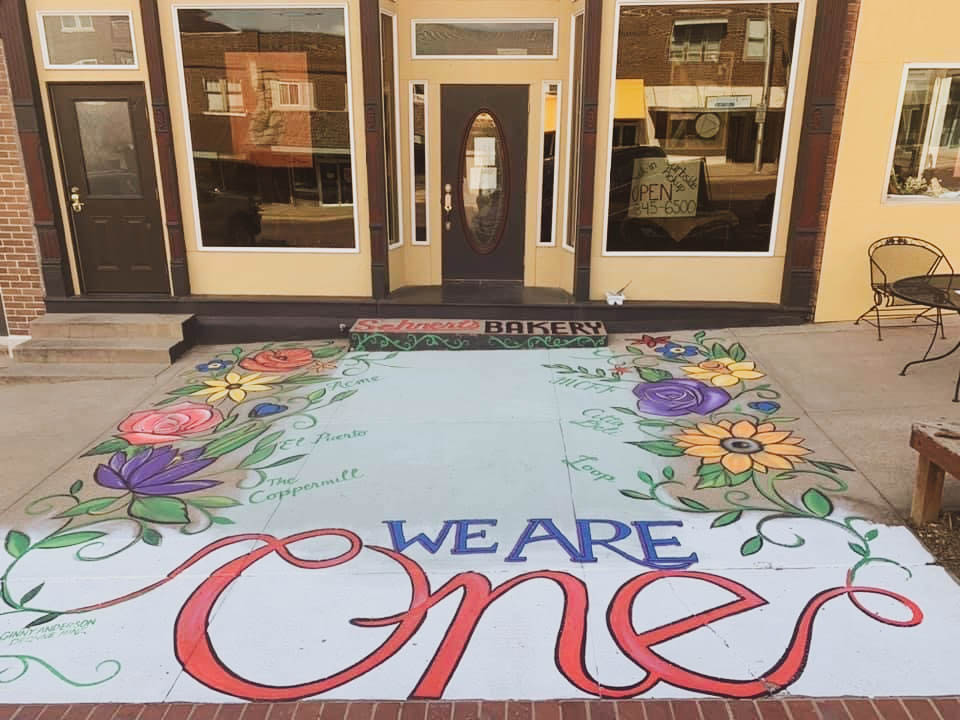 In mid-March, when it became clear Nebraska would not be left unaffected by the novel coronavirus pandemic, communities around the state jumped into action. Municipal governments closed their offices, churches moved to virtual worship services, restaurants adapted by offering delivery and curbside pickup, and residents became accustomed to staying home.

McCook, in southwest Nebraska, was no different. Though the town is geographically removed from COVID-19 hotspots in the state, community leaders knew they needed to be prepared to provide aid. Fortunately, The McCook Community Foundation Fund was well-positioned to respond to the crisis.

“We had to do something,” said Fund Advisory Committee Member Ronda Graff. “This was an opportunity for us to help others.”

FUNDRAISER
Fund Advisory Committee members established one of the NCF network’s first COVID-19 response accounts, using $25,000 from MCFF’s 2020 spring grant cycle to get the account off the ground. The account grew substantially over the next few days after generous gifts from two local organizations, MNB Financial Services and the Graff Charitable Foundation. The MNBFS donation came first, with that organization’s Board of Directors voting to donate $50,000. The Graff Charitable Foundation followed suit, matching the MNBFS donation with $50,000 of its own.

CONVENER AND CONNECTOR
With the establishment of the response account, MCFF now had $125,000 to use toward pandemic relief, but finding out how to best distribute funds would take a community-wide effort. MCFF could raise the money, but understood other area organizations—schools, hospitals, local government, area nonprofits—likely would be more skilled at identifying where the money should go.

Members shared insight into their planning during an NCF network virtual conference held at the beginning of April. Representatives from multiple affiliated funds spoke during that meeting, including MCFF’s Mark Graff and Dale Dueland.

“They know the people that are in need and we know how to get money,” Mark said during the meeting. “I think a partnership between us and those organizations made a lot of sense.”

GRANTMAKER
One of those partnerships became apparent last week when MCFF awarded a $10,000 grant to McCook Christian Church to create the McCook Stimulus Spending Program, which provides vouchers to residents to then spend at local businesses. For every $100 purchased in vouchers, buyers get an extra $20 as an added incentive to participate.

“We would really like to encourage people to shop local,” Ronda said. “This is one way to make that happen.”

In addition to that program, the fund has been working with the local government and schools to grant funds as needed, Ronda said. The fund has built strong relationships with local entities over the years, which makes it easier to administer aid. For other NCF affiliated funds looking to help in their own communities, Ronda recommended reaching out to other local leaders as a great starting point.

“They know their communities and they know the people that they need to talk to,” Ronda said. “This is the time to use those relationships.”

CHEERLEADER
Funds also are in a unique position to bolster community spirits. Using their platform, FAC members can be a cheerleader for other organizations making a difference in the community.

The arts and culture scene in McCook has been growing over the past few years, with murals being a common topic of discussion. Joining together with a couple local businesses and non-profits, MCFF spearheaded a temporary mural project focusing on “We are One,” a common theme at the local high school. The effort resulted in a mural in front of Sehnert’s Bakery where businesses and residents can add names. Organizers also plan to install banners with the “We are One” theme and a spring flower theme at major intersections in town.

“Down the road, we would like to consider more permanent murals on a larger scale,” Ronda said. “We hope these short-term murals lift everyone’s spirits on even just a small scale and show that we are all in this together—that ‘We are One.’”

About the photo: A new mural—painted by artists Deonne Hinze and Ginny Anderson—shares a message of encouragement in front of Sehnert’s Bakery in McCook. 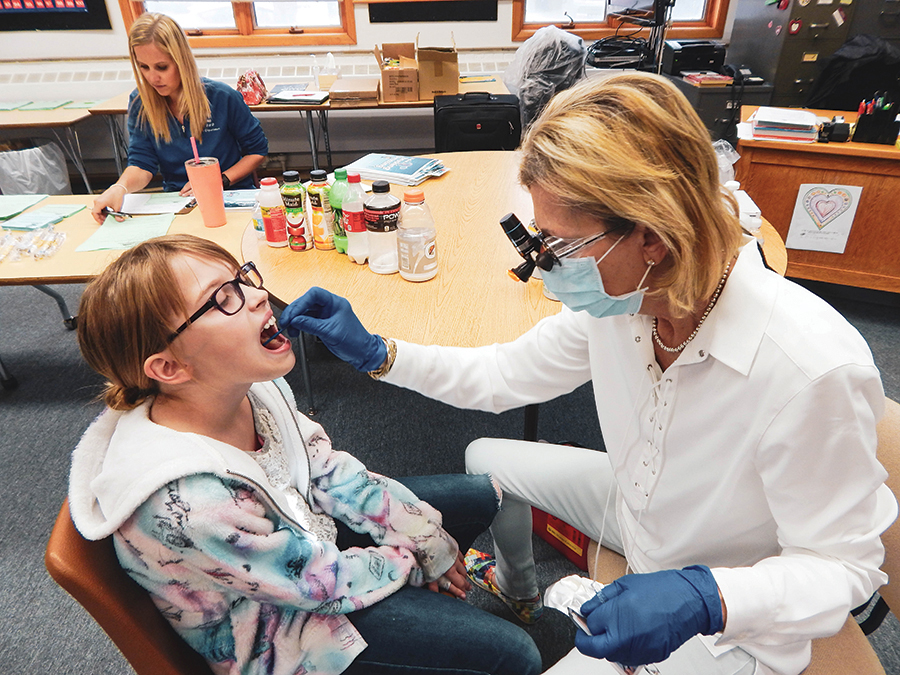