Movies on main street a main attraction in Stuart 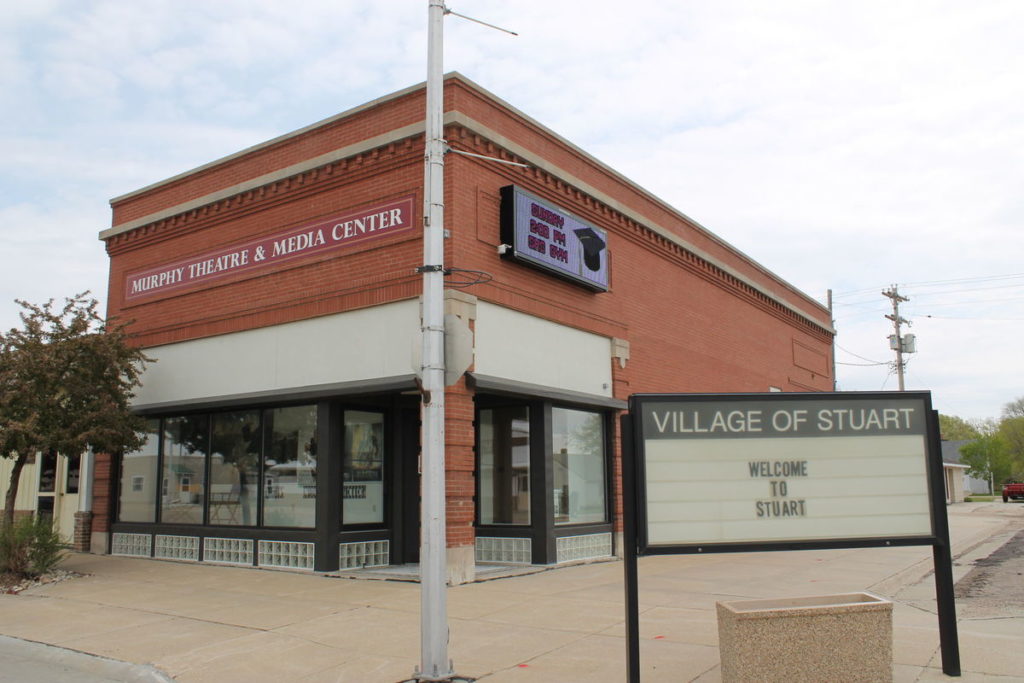 If you live in one of Nebraska’s larger cities, you probably take for granted grabbing a bite to eat and heading off to a first-run movie.

People in Stuart, Nebraska (population 590), take it for granted, too. In fact, if you were to stroll down to Second and Main Street this weekend, you could see “Guardians of the Galaxy 2” in 3D. Adults, $8; kids, $7. It’s showing at the Murphy Theatre & Media Center, an exceptional venue in an unexpected locale.

Facebook followers give the Murphy a five-star rating. One user comments, “The theater is clean, comfy (with big comfy seats, tiered rows so everyone can see the screen), great popcorn, snacks and drinks — very reasonable in price. And always shows the best movies. It gives you the big city theater feel without the big city prices. We love going there!”

The Murphy Theatre & Media Center is not one of those historic movie houses lovingly restored by a group of enthusiastic volunteers. The unassuming building is old, but it was a movie theater only in the imaginations of a group of community visionaries. The last business to occupy this turn-of-the-20th-century, solid brick structure was the LP Gas Company, owned by Clement and Mary Murphy. It had sat unused for several years before the Murphys were first approached about striking a deal with the village of Stuart.

In 1997, Jon Schmaderer, president and CEO of Tri-County Bank and member of the village development board, approached the Murphys for the first time, inquiring if the couple would like to sell the building to the village so it could be repurposed into a useful space. The building was in good shape, and no one in town wanted to see a vacant building on Main Street.

Schmaderer said it required a number of meetings and considerable time for the Murphys to come around to the idea, but one day, Clement Murphy approached Schmaderer and announced, “Jon, I won’t sell the building, but I will give it to the community.”

The family had one condition. They wanted their gift to be used as a special place for young people to gather, grow and engage in the community. Project leaders considered different options that would attract young people. They needed something that would “keep kids and families coming back for more,” Schmaderer said. They finally settled on a state-of-the-art media center.

Doing it right would require significant funding, both public and private. Fortunately, the Stuart Community Foundation Fund was in place. Because the Fund is an affiliated fund of Nebraska Community Foundation, all contributions to the renovation project were tax-deductible. In 2001, the fundraising began in earnest.

Planning and work on the $375,000 renovation project took a long time to complete and involved the entire community, donating both funds and labor. When the Murphy Theatre & Media Center opened in April 2013, everyone realized the final product was worth the wait and the effort.

Darby Paxton was always a big fan of the movies, but he had never worked in a theater until he was hired as the Murphy Theatre operations manager, its only paid staff person. A native of Stuart, Paxton was a work-from-home, stay-at-home dad who had returned to his hometown after living and working in Omaha. Paxton now works full-time as executive director of Holt County Economic Development, but he continues to manage the Murphy Theatre.

“A lot of people consider it the ‘Jewel of Stuart.’ People come into town to eat supper, buy gas and then head over to catch a movie,” Paxton said.

In April 2017, the Murphy Theatre & Media Center celebrated its fifth anniversary. The Murphy runs on the power of more than 120 volunteers, which enables it to succeed financially, said Paxton. “If you want a great place to live, you’ve got to be willing to make it that way!” he said.

The Murphy Theatre’s closest competition is 30 miles away in O’Neill, and because the Murphy can run 3D movies, it has found a profitable niche due to the popularity of children’s 3D films.

“Kids buy up lots of candy, popcorn and soda. That is where our theater makes most of its money, because about 70 percent of ticket sales go back to the producing studios,” Paxton said.

“Movies geared to an older audience, like ‘Lincoln,’ fill seats, but they don’t make as much money because the older folks have eaten dinner and aren’t interested in the concessions,” Paxton explained.

Still, statistics provided to film distributors show that the Murphy is out-performing much of its competition in similarly sized venues and communities — by about $15,000 per year. Considering the theater has only 67 seats, that means lots of showings are sold out. To be exact, 112 showings of the 214 films shown in the past five years have been sellouts.

The first-run movies are shown on Friday, Saturday and Sunday, and often run three weekends in a row. Darby Paxton and the volunteer Murphy Theatre & Media Center committee keep close tabs on all aspects of operation:

One more important detail — 37,981 tickets sold — an indication that people “keep coming back for more” of what the Murphys’ generous gift has created for their community.

Says Jon Schmaderer, the key volunteer who helped guide the late Murphys’ dream into a reality, “Watching as families and children fill the theatre each weekend makes us confident that Clement and Mary would know that their wishes had been honored.” 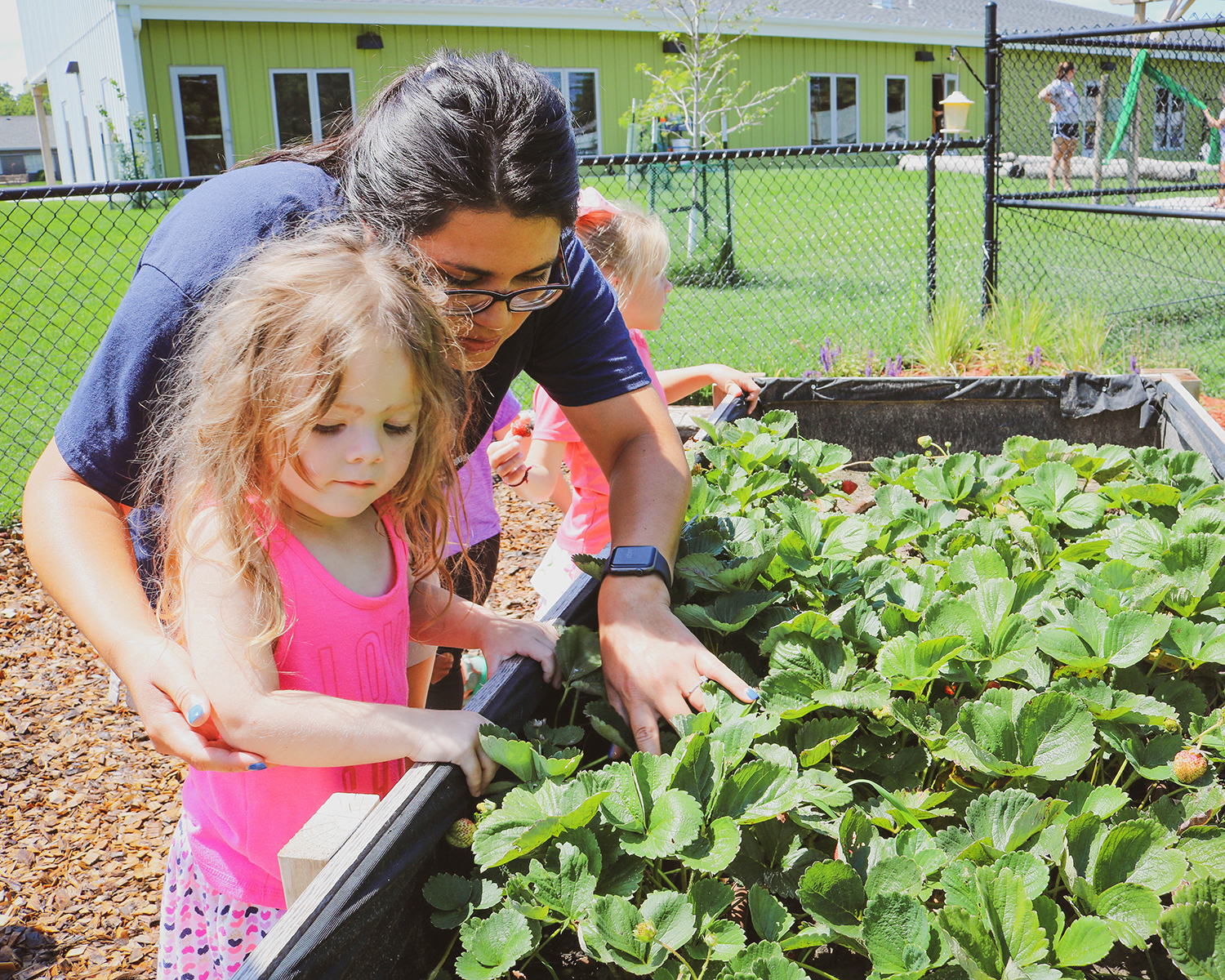 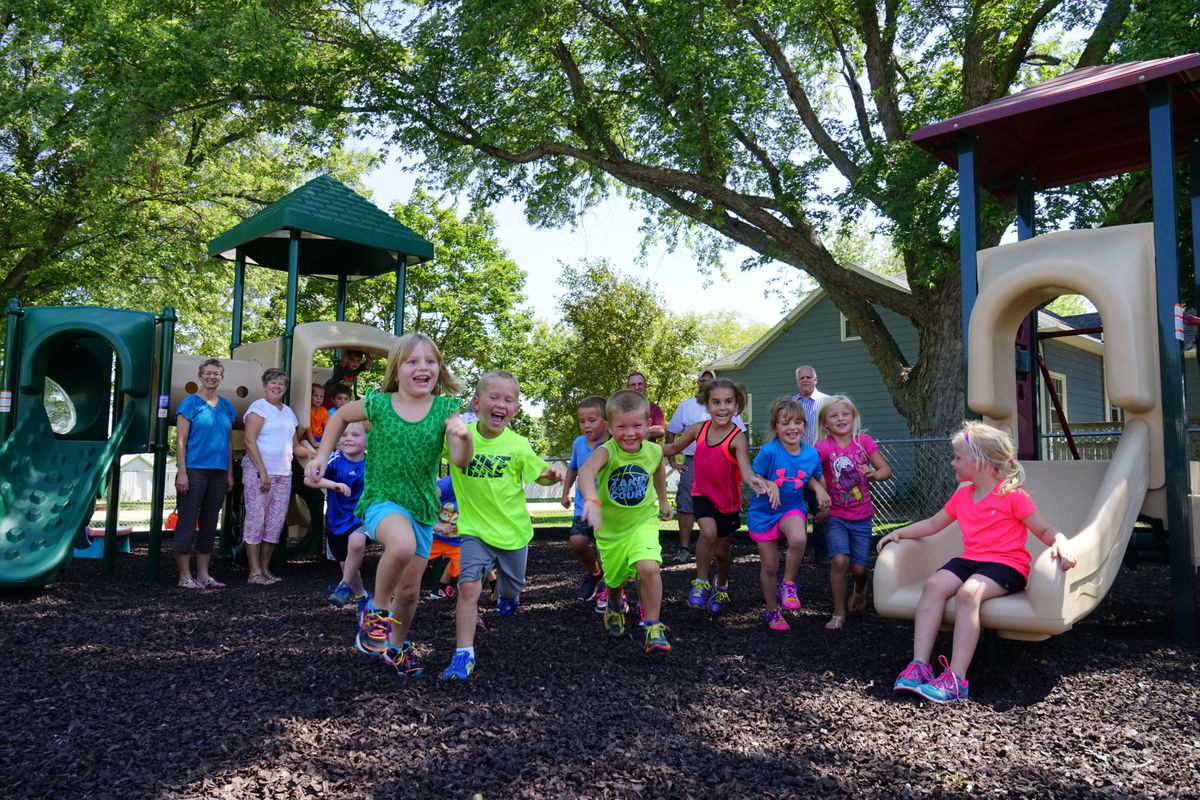