“Our two newest members bring a breadth and depth of experience to our already knowledgeable board of directors,” said NCF CEO and President Jeff Yost. “We are absolutely thrilled to have Beverly and Nicole at the table and look forward to the insights they will bring to our conversations about building a brighter future for Greater Nebraska.” 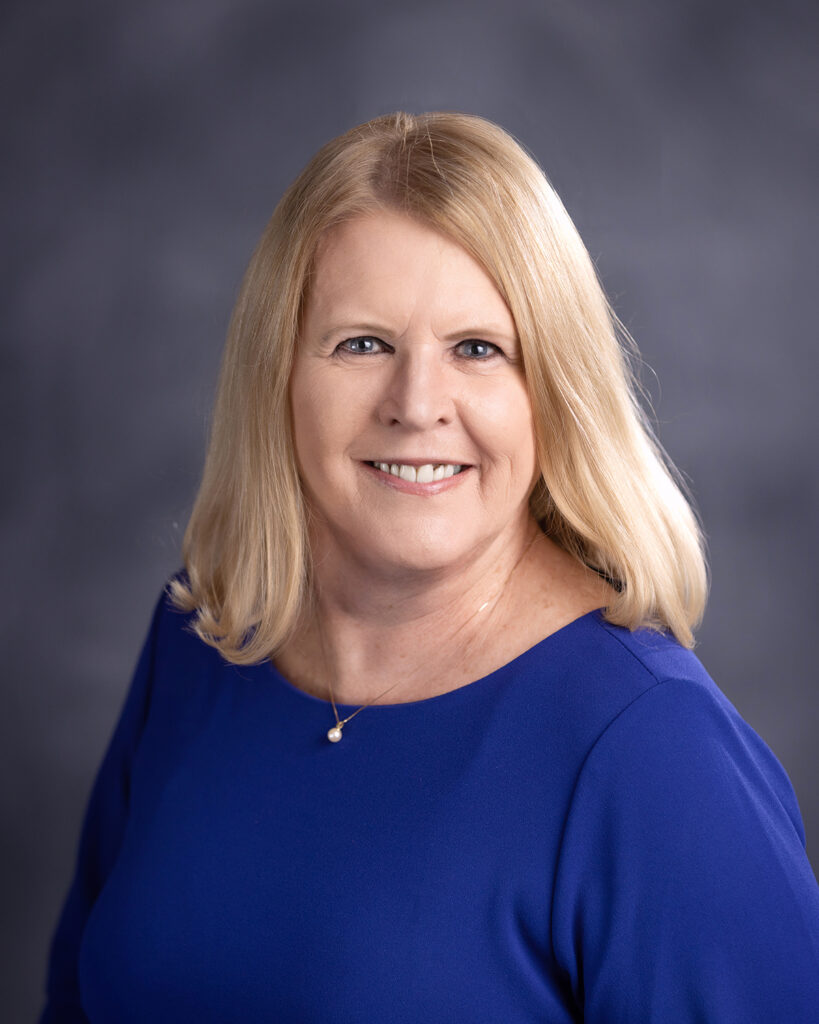 Beverly Hansen has served as Bertrand Area Community Fund’s treasurer since its inception in 2011. She is actively involved with Bertrand Area Chamber, Bertrand Agricultural Society, Bertrand Days Events and other community organizations. She was a board member of Phelps County Community Foundation for six years and chaired several subcommittees for them.

Hansen began banking in Nebraska and completed her extensive career in Colorado. Hansen returned to Bertrand in 2008 when she married her husband, Bob. Her daughter, Sarah Bell, serves in the military as a Combat Systems Officer and is based in Oklahoma. Bob’s son and daughter-in-law (Jeremy and Cristal) own The Hansen Gallery at the Herald and Those Blasted Signs and Designs in Bertrand. 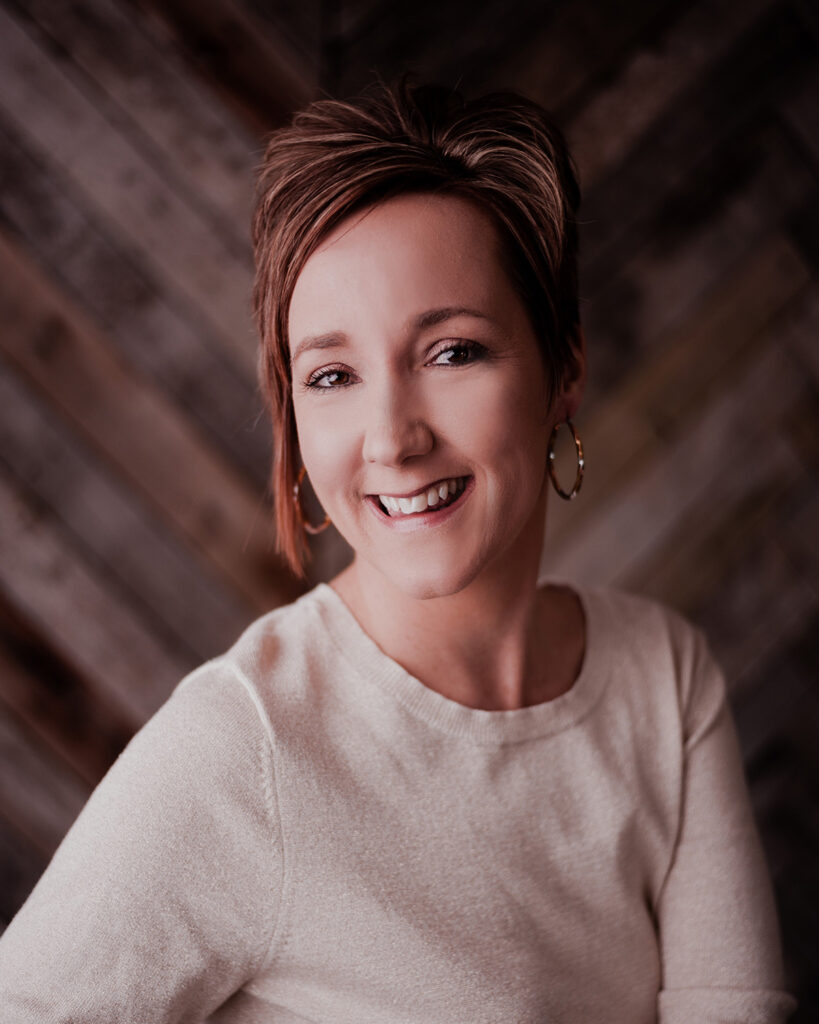 Nicole currently serves on the Northeast Community College Board of Governors and serves as current chairperson for the Nebraska State Chamber’s Economic Development Policy Council. She is a Certified Economic Developer, recognized by the International Economic Development Council. Nicole is a past president of the Nebraska Economic Developers Association (NEDA). She is also a Gallup-Certified Clifton Strengths Coach. Nicole received her degrees from Northeast Community College and Bellevue University. She also currently serves on the O’Neill Community Foundation Fund Advisory Committee. Nicole and her husband, Brian, live in O’Neill with their two daughters, Ally and Emma. 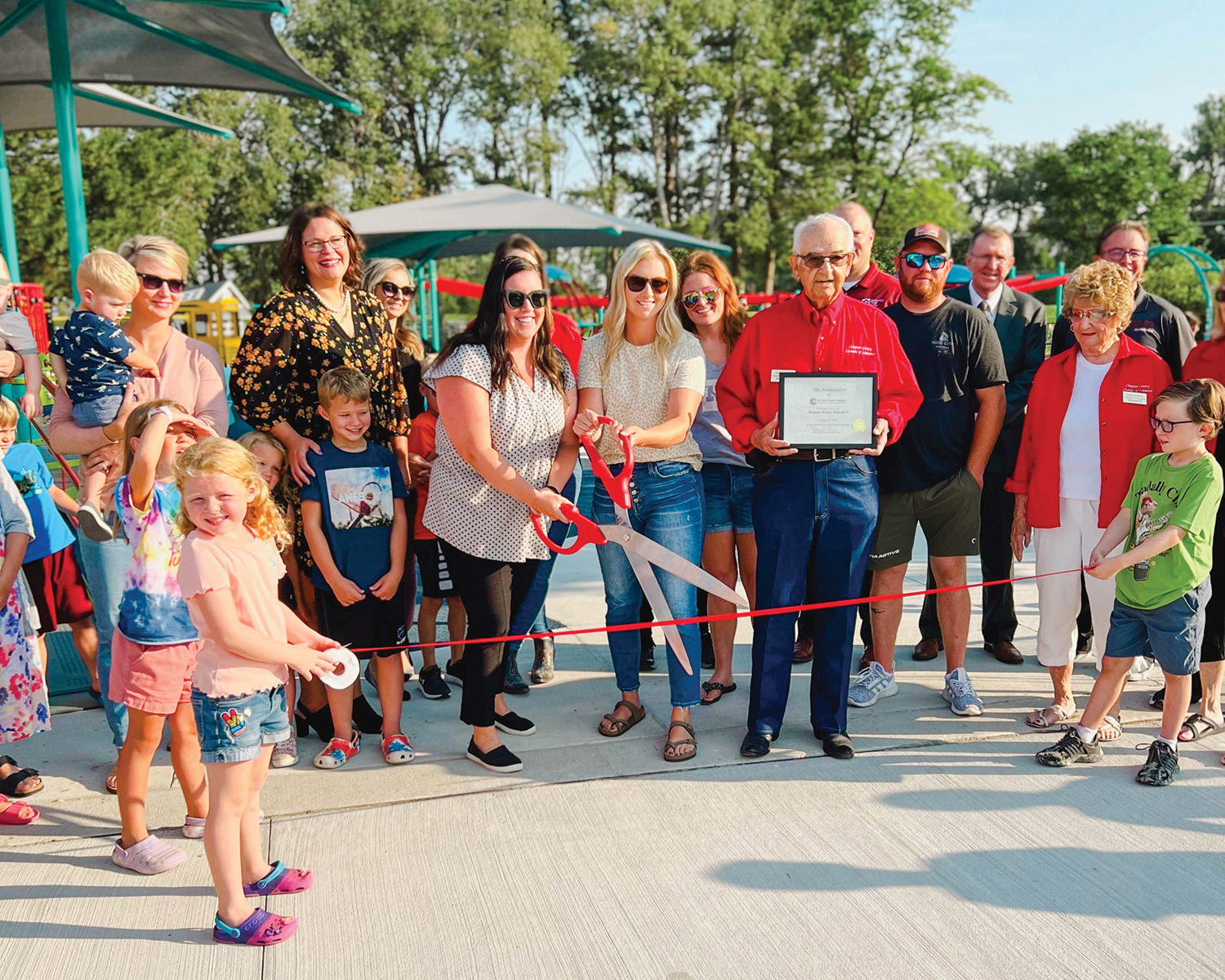 Two sisters had a dream for an inclusive park. Sidney turned it into a reality.