This isn’t the first time many of us have thought recently about how much has changed in the past 12 months.

A bit more than a year ago, here’s the way this column started: “This was not the column I thought I was going to write.” Obviously, there were many aspects of life that changed suddenly about that time.

For Nebraska Community Foundation, there has been a ton of learning and some silver linings from this most unusual and chaotic year.

The community building work of NCF looked WAY different last spring and summer, but it was no less impactful. We characterized that work in 2020 into six ways that a local Fund could make an impact in a pandemic: 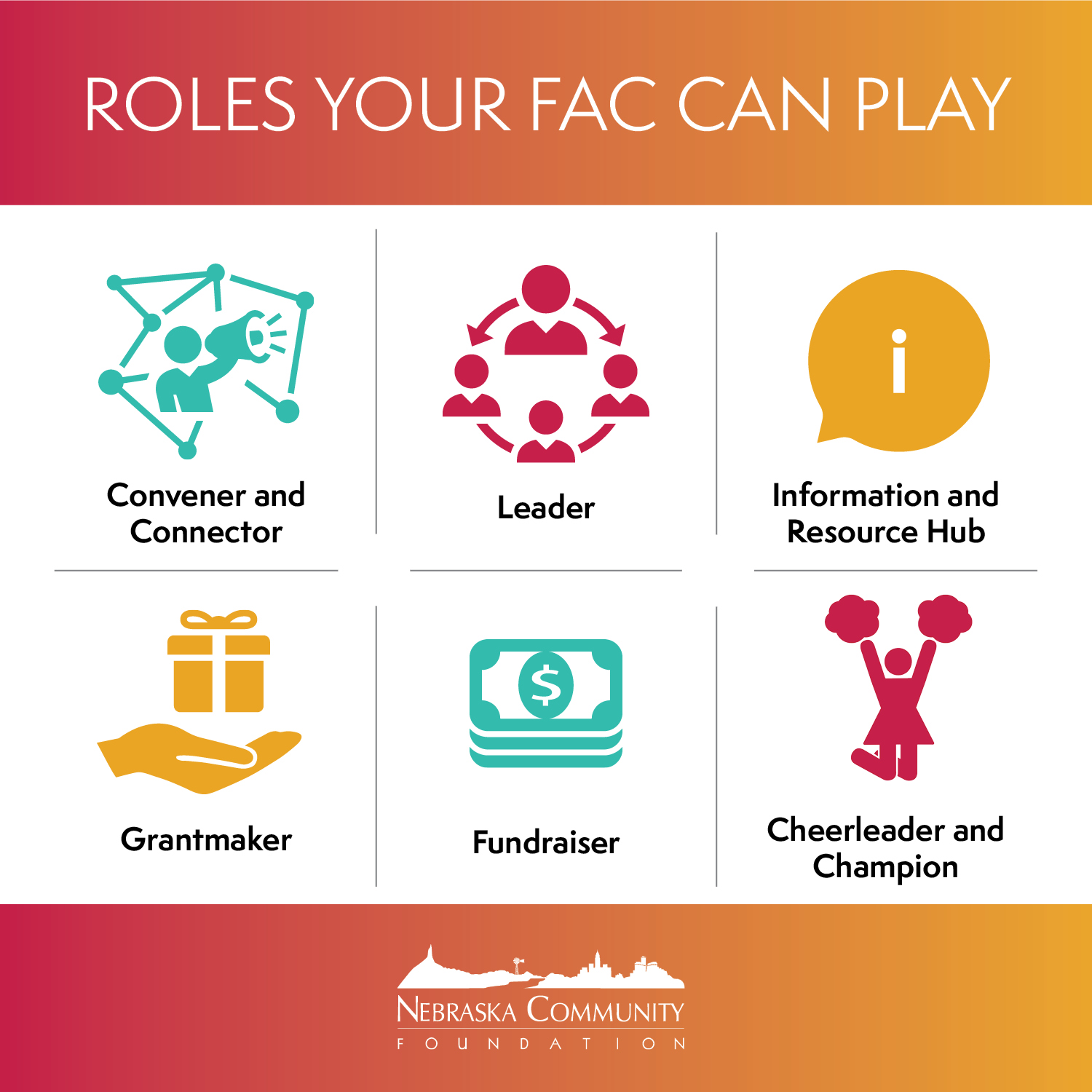 One of the awesome silver linings that came out of 2020 for NCF was the realization that those same six roles apply way beyond a crisis. Those roles have been both expanded and sharpened through the experiences our volunteers and staff have gone through in the past year. So yes, necessity is the mother of invention and the NCF network has certainly done some inventing!

One other thing we all learned is something that was also written in this column a year ago:

“ . . . social distancing should not . . . become social isolation. At the most basic level, humans are social beings. One of our most fundamental needs is to be with each other.”

We saw NCF funds do whatever they could to address the isolation of their neighbors. The grants I mentioned above were the most formal example, but NCF volunteers did lots of other things to help neighbors connect like dropping off meals on doorsteps, doing community parades to recognize healthcare workers, or hosting a “teddy bear hunt.”

Nebraskans have learned the same is true on a wider scale. There is a renewed (or even increased) appreciation for local connections to each other, to local businesses, to our schools & healthcare, and to our hometowns generally. That may seem like a paradox in the “age of Zoom,” but I’ve seen the true joy people feel as they’ve started to see each other in-person recently. We’ve seen the strong local sales tax figures that indicate support of local businesses. We’ve seen formal and informal celebrations of teachers and healthcare workers.

I am fervently hopeful (and maybe more than that), that those are some indications that there may be some significant positives for Greater Nebraska to balance the pain and loss of the past year. The renewed appreciation of stability, neighbors, family, and smaller hometowns is going to serve us well. Young people and adults alike are more likely to want all those aspects of what we already have in Greater Nebraska. As NCF pursues the six roles above, we are being intentional and passionate about helping Nebraska leverage all those things into a prosperous and fulfilling future. 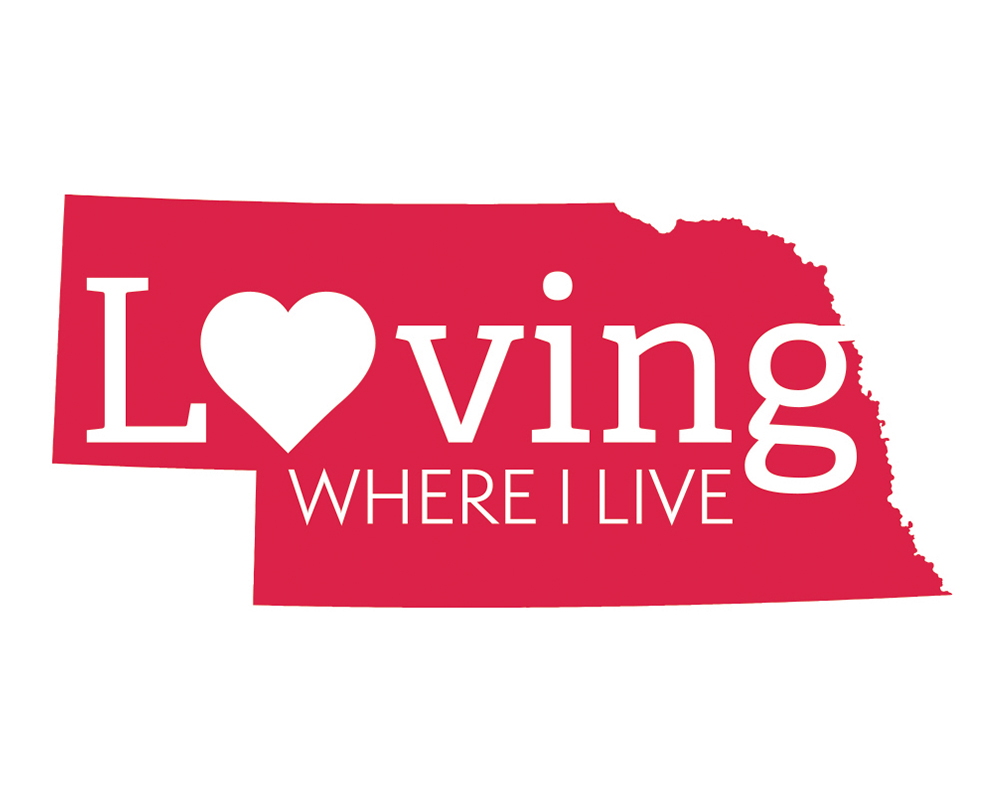 Getting to know Kelly and Luella Hodson of Osmond

K.C. Belitz: Youth say they want to stay in the area