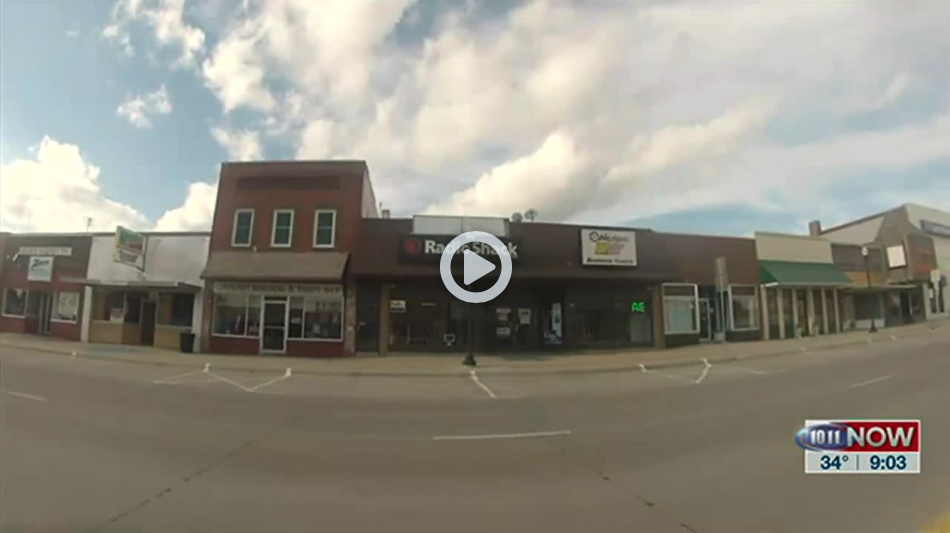 Many Nebraska residents are making planned gifts to their hometowns, and they are encouraging others to do the same. Those who are making gifts are choosing organizations they care deeply about.

Joel Steinhauser works at Tri County Bank in O’Neill. At an early age, he’s already planning to give back. “My gift is going to support the O’Neill Community Foundation, which is a local affiliate of the Nebraska Community Foundation,” Steinhauser said. He chose this route, because he believes it’s the best method for allowing his gift to do the most good. “When you funnel the assets through your local community foundation fund, not only is it a tax-free gift, but when it comes into the community’s unrestricted endowment, it allows people at that time to make the right decisions for the community,” Steinhauser said. “I don’t know in 35 or 40 years what those decisions are going to be, or what we are going to need here. But, by doing it this way, I’m able to leave that up to the people who will be on the ground, and they will know what’s best for the community at that time.”

Rori Erickson of Albion is making a planned gift to her community as well. “My planned gift goes back to the Boone County Foundation Fund through the Nebraska Community Foundation,” Erickson said. “I have specified that it should go to the general endowment.”

These community leaders say making a planned gift is easy to do. “It didn’t cost us anything,” Friedli said. “We didn’t have to go see an attorney or an accountant, although we consulted with our accountant to make sure we were gifting away a part of the assets that would be highly taxed.” When Joel Steinhauser got the chance to move home and work for his family’s bank, he decided to use his retirement plan as a way to make a planned gift. “At that time, we just had some discussions about what’s the best way to impact the community and leave a legacy,” Steinhauser said. “So, I was able to set up the community foundation as one of the beneficiaries to my retirement plan.”

While some people focus on retirement assets as a way to give back, Rori Erickson chose another creative route. “I purchased a life insurance policy,” Erickson said. “I designated the Boone County Foundation Fund as my beneficiary. Once a year, I make a small, tax deductible premium payment. It really was that simple.”

All three of these community leaders are encouraging others to set up planned gifts of their own. They say it’s not a situation where you have to choose between giving to your family or to the community. They say you can easily do both. “The community is going to give to you over the course of your life and your children’s lives,” Steinhauser said. “Think about when you get to the point of retirement, how you can back to the community that was able to give so much to you. That can really impact the future generations who want to live here.”