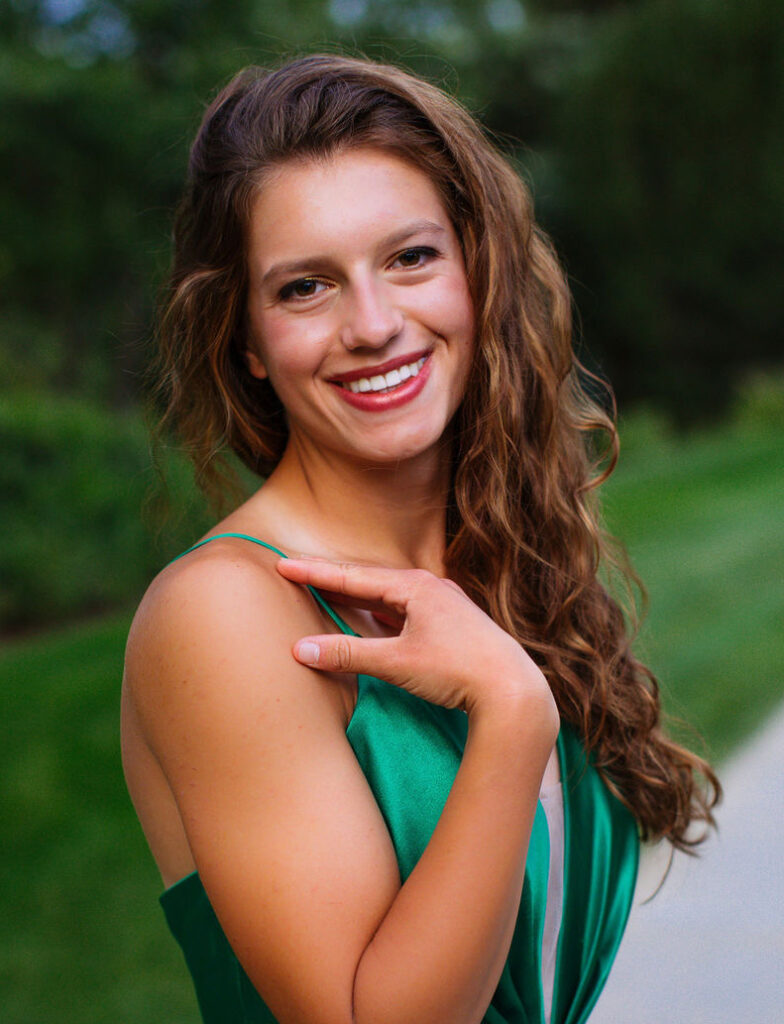 Leaving one’s hometown long-term to seek a degree or employment is, for many young Americans, a rite of passage. The transition comes with its challenges—new faces, new responsibilities, and new subjects—but also with exhilarating new experiences. For example, discovering new hobbies, acing a tough exam, or watching the Huskers nearly shut out the Northwestern Wildcats amidst the nighttime red glow of Memorial Stadium.

Most people are asked where they are from when they move to or start college in a new area. For the author, her response “I’m from out west, in Ogallala,” was usually followed up by an incredulous, “Ogallala? Is there even anything out there?”

However irritating it might be to hear the same words for the thousandth time, it makes sense why some individuals would think this way. After all, many who have never lived in and experienced small-town Nebraska could fall into the trap of viewing small communities through the lens of a single story, that of dusty cow towns devoid of big-city glamor. In other words, “flyover country.”

In her Ted Talk “The Danger of a Single Story,” writer Chimamanda Adichie warns us of the danger of stereotyping people or even whole communities. “The single story creates stereotypes, and the problem with stereotypes is not that they are untrue, but that they are incomplete. They make one story become the only story.”

What happens to a rural community when it allows that story—the “there’s nothing out there” motif—to define it? It’s a self-fulfilling prophecy. However, the same can be said of a community that defines itself not by an antiquated stereotype, but by the stories of the ingenuity, strength, and resilience of its inhabitants. Adichie stated, “Stories matter. Many stories have been used to dispossess and to malign, but stories can also be used to empower and to humanize.”

Despite the images it might connote of bedtime fairy tales or folklore told around a campfire, the art of storytelling has an important place in sustainable community development. In their article Storytelling for sustainable development in rural communities: An alternative approach, researchers Brennan Lowery and others proposed a “storytelling” approach to community development in rural regions. Recognizing the human tendency to focus more on problems rather than strengths, the researchers suggest an asset-based approach to policy discussions in order to mobilize individuals and communities that have been demoralized by stereotypes about their rural communities. Why? Said the authors, “There are few vehicles for conveying knowledge and imparting meaning as universal as the art of storytelling. Telling stories is central to the human experience, a timeless strategy of relaying information between individuals and groups.”

The Nebraska Community Foundation has a different term for this sort of community development initiative: asset mapping. First piloted in the Valley County area in the spring of 2020, the mission of the asset mapping strategy is to identify greatness and gauge ambition within a community and form connections to people and resources that can help dreams become reality.

Asset mapping is an ongoing process that involves four steps.

The first is invitation, which is exactly what it sounds like: inviting an individual you don’t know very well to have a conversation centered around ambitions, passions, aspirations for the future of oneself and one’s community.

The second step in asset mapping is the conversation itself. The Valley County strategy used an “80–20” approach, in which one person facilitating the conversation only spoke for 20% of the time, allowing the other to speak freely, almost without interruption, for the other 80%. Questions used in Valley County ranged anywhere from “Where do you hope to see our community in the next 5 years?” to “What do you feel your passion or purpose is?”

The third step is connection, which is simply asking the person being “asset mapped” to provide two or three references to other people he or she feels would enjoy a similar conversation.

The fourth and final step in the asset mapping process is collaboration, which involves either working together with people that have similar aspirations to co-create a dream which they share or connecting them with the resources or people they need in order to fulfill their aspirations.

It wasn’t long before Valley County reaped the benefits of the connection and collaboration inspired by a concerted effort to listen to residents’ stories in an asset focused manner. From the inclusion of younger people on the local arts council, to new murals and other community revitalization projects, the results of just a few months of asset mapping were impossible to ignore. 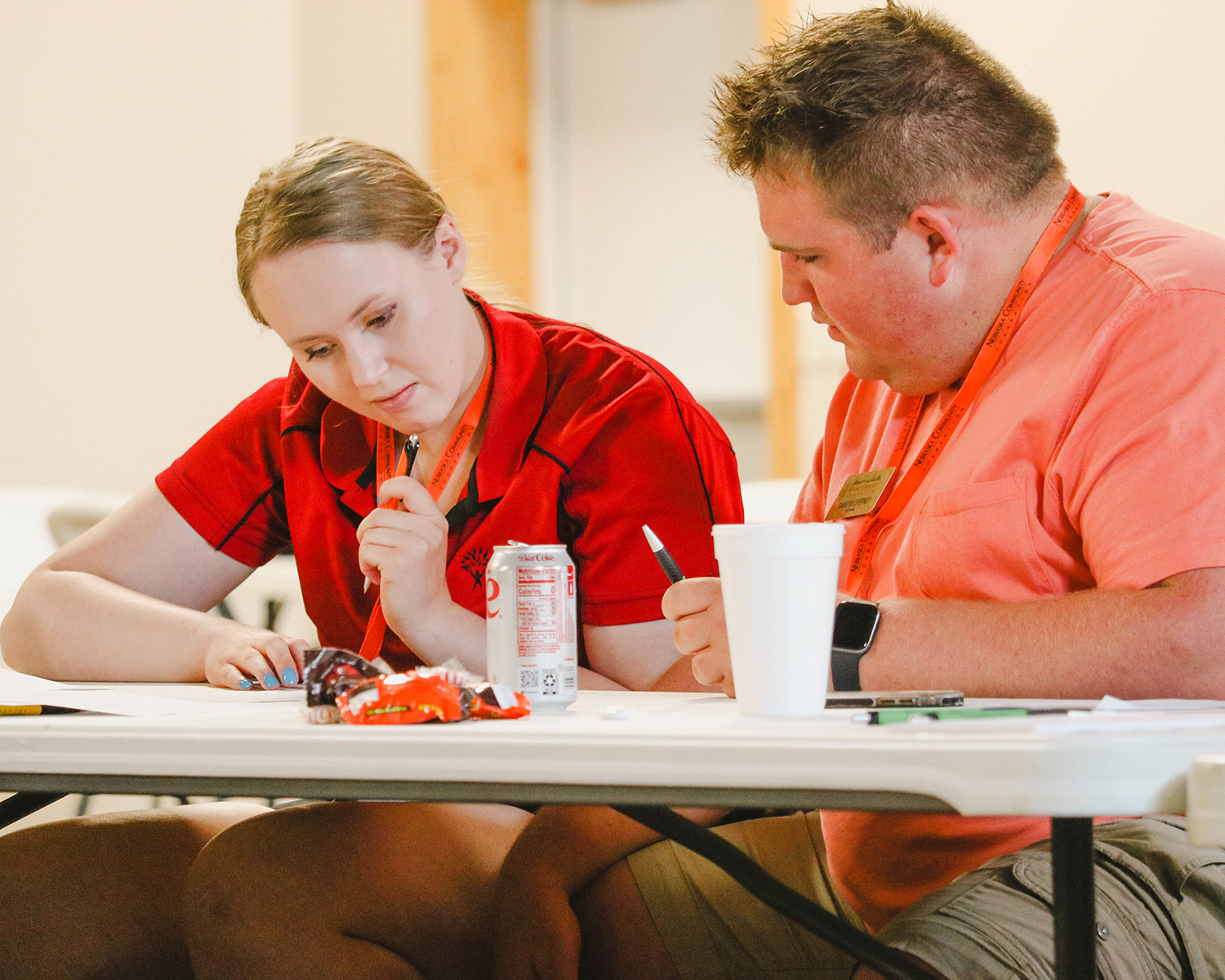