Today’s column comes to you from the Latino Initiative Workshop hosted by the Arksarben Foundation. What an honor to be part of this critical conversation about this huge opportunity in Nebraska!

On this topic, I was pleased to be able to share the ongoing success story from Columbus’ recent past. And, I was particularly struck with how that success story aligned with the community-centric approach in Nebraska Community Foundation’s practice.

As the workshop group talked about the opportunity to grow Nebraska talent within the Latino population, it became rapidly apparent how complex this issue can be. For me this was confirmation or affirmation that the approach taken by the community of Columbus 10 years ago made a whole lot of sense.

That approach, first defined by the board of the Columbus Area Chamber of Commerce, was to take a positive and pragmatic approach to welcoming the Latino population. This approach led to positive action as opposed to unwinnable philosophical debates. The approach took advantage of a critical need for talent in the Columbus market and turned it into an opportunity to recognize the value of newcomers, wherever they were from, as valuable assets. This really overcame many of the assumed or stereotypical barriers to welcoming, and that has paid great dividends for this community.

Well, goodness knows, that same need exists today and is, in fact, even more critical than it was a few years ago. As the workshop goes along, that is one of a few things that really isn’t a debate: we need more talent in Nebraska and thus the reason for the workshop. Given that environment, it would seem clear that the same pragmatic, positive approach to welcoming new Nebraskans can—and I would advocate, should—be expanded to a statewide level. It’s been good to be in the room to advocate for that path.

It is also clear that this approach is very much correlated with the asset-based approach that NCF is catalyzing in communities across our state. Columbus employers and the community at-large looked at newcomers as assets, not threats. The group in this workshop is trying to do the same on a larger scale. Now, I have to say that the workshop has been an example of how hard it can be to reconsider long-held conventional wisdom. But to their credit, this group of Nebraskans are doing their best to do just that.

To modify slightly the old saying, necessity is the mother of innovation. Just as Columbus has found, this workshop is trying to find an innovative approach to attracting and retaining the Latino population because of the necessity for talent that Nebraska is experiencing. I hope we’ll leverage this current necessity into an innovation that welcomes, attracts, and retains people, Latino and otherwise, to our state. If we do, we have our best opportunity since the 1890s to change our demographic reality in Nebraska. If we do not, well, that’s a future for our state we likely don’t want to contemplate.

Hats off to the Aksarben Foundation for hosting this conversation. And hats off to the Columbus region for providing one potential roadmap to success. 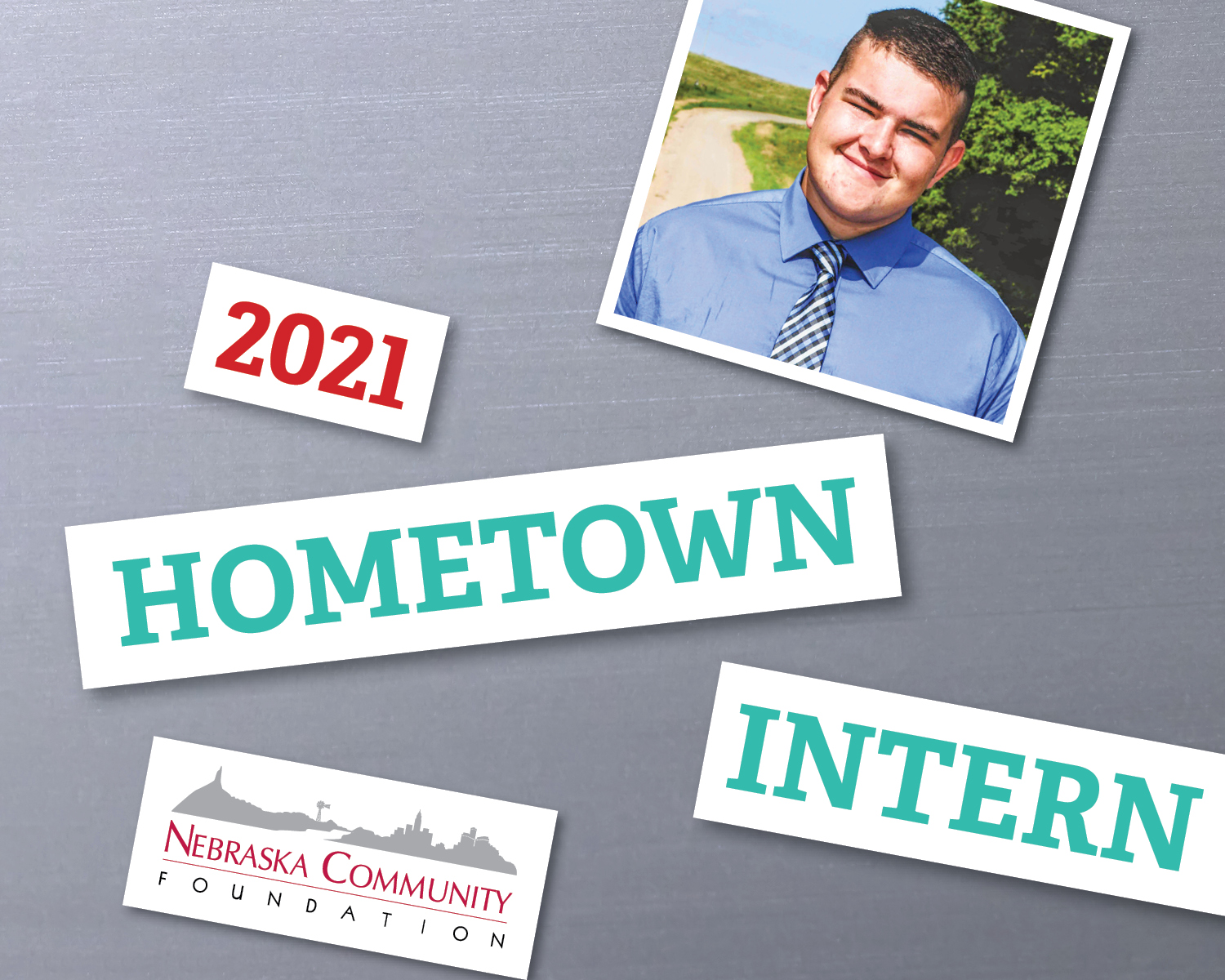 If your candidate doesn’t win, all is not lost