Home / News / The benefit of our affiliated funds

The benefit of our affiliated funds

Today, I’d like to share a couple of examples of how a tool like an affiliated fund of the Nebraska Community Foundation, such as the Columbus Area Future Fund, can be beneficial beyond fundraising.

From a local perspective, I’ll offer two examples in Columbus, which have been replicated in many other places.

First is the opportunity for outside resources to flow to your community. In the case of CAFF, that has meant emergency relief dollars from outside foundations when disasters happen but it’s also meant “bigger picture” investments like community-building funds related to the “Quality of Life Centers” grant from The Sherwood Foundation.

Second I would lift up the convening or community-building work that has come from the existence of the Future Fund…again, similar to other examples across the state. Through the leadership of CAFF over several years, the Columbus Area Philanthropy Council has been formed and the Columbus Big Give now happens every year. CAFF has taken on the administrative responsibility for those initiatives and that provides the necessary backbone for those to occur. Without that group of volunteers, that capacity would not exist.

Another example of this capacity in the wider geographic sense is the recent sharing by NCF of the information from the Nebraska Flood Recovery Fund, a fund established by the Ethel S. Abbott Charitable Foundation and Nebraska Community Foundation for the purpose of assisting Nebraskans impacted by the 2019 floods to rebuild their lives.

The Fund recently released that it has made grants to six communities and organizations for community development efforts that address flood recovery and building resiliency for the future.

Recently, grants were awarded to the communities and organizations:

The City of St. Edward will receive up to $50,000 for the purpose of flood mitigation and informed future planning. Preliminary efforts will involve hiring consulting firm to assess possible expansion to its residential area.

The City of North Bend has been granted $62,000 to assist with street and levee repair.

Heartland Disaster Recovery Group of Grand Island received $65,000 for the benefit of Hall and Howard Counties to coordinate recovery efforts and assist local families impacted by the floods.

Fremont Area Habitat for Humanity received $25,000 for its efforts to demolish and rebuild flood-damaged homes within its service area.

Midwest Housing Development Fund has been awarded $75,0000 to help establish a communication and collaboration network known as the Midwest Housing Resource Network to better respond to future flood events and other disasters that impact housing.

The City of Winslow will receive $97,000, contingent on securing other matching funds, for the purpose of community relocation and increasing resiliency for future flood events.

All granting decisions are made by volunteer Fund Advisory Committee composed of members located across the state. Again, just as the local examples, those grants wouldn’t have been facilitated without the existence of this fund. It’s a great example of the impact of all the Nebraskans who’ve invested together in the Nebraska Community Foundation and local affiliates such as CAFF.

Thanks to the volunteers and donors who’ve built this network of resources together. You have built something special and we’re leveraging it into powerful impact across the state. 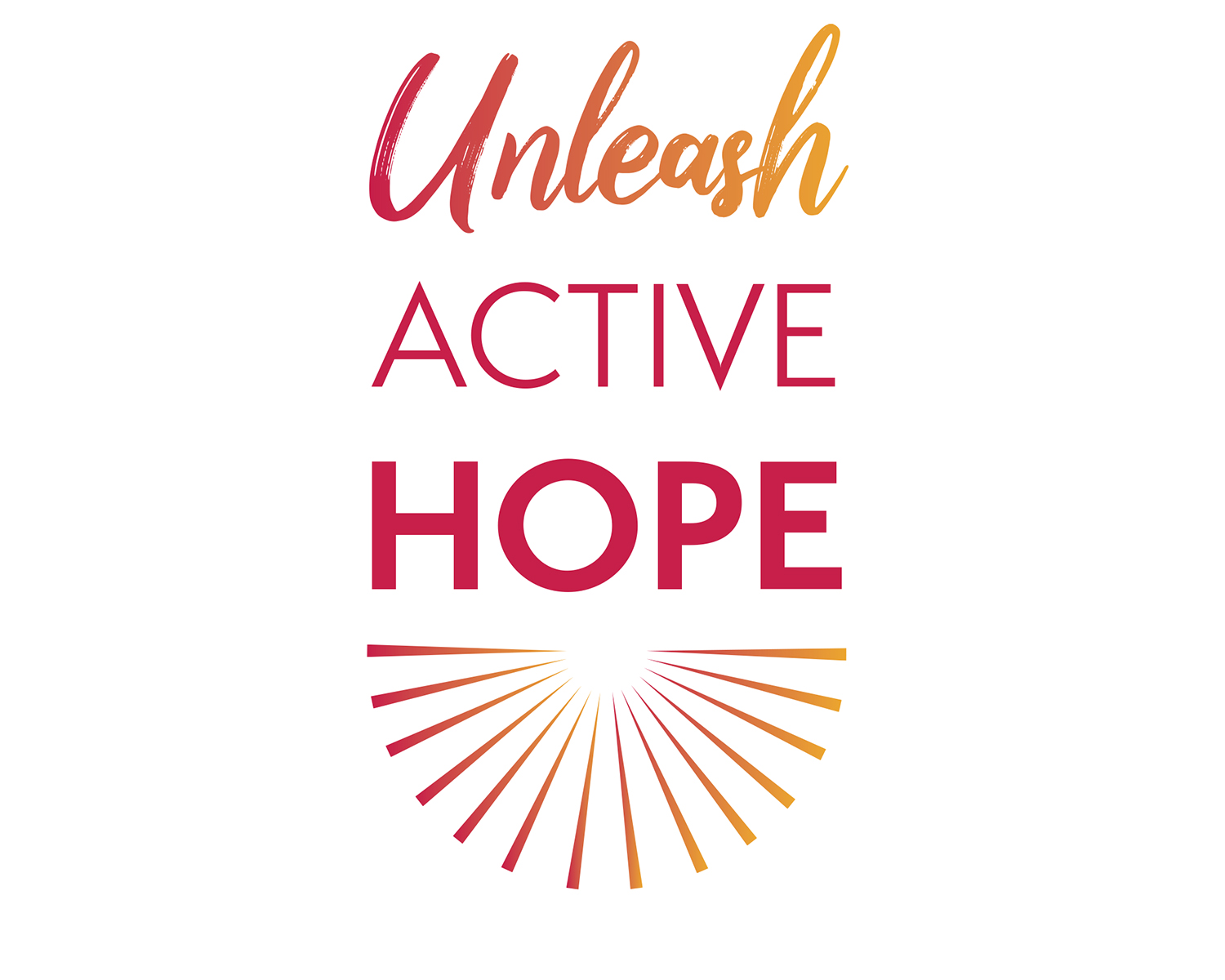 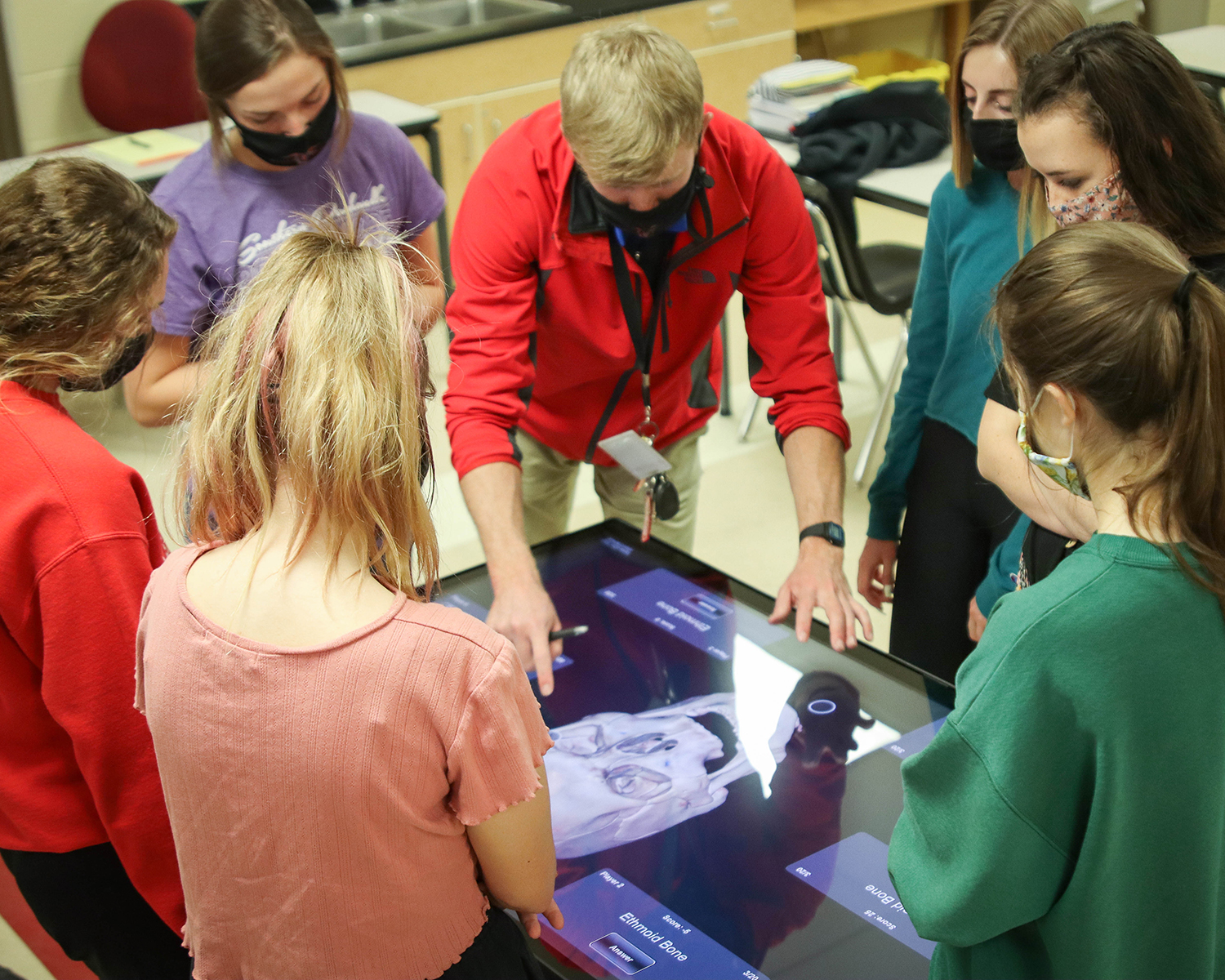 K.C. Belitz: Straight from the people