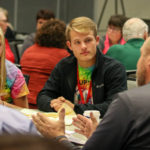 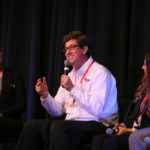 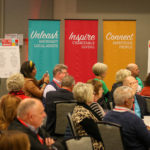 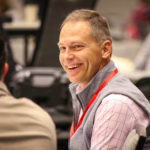 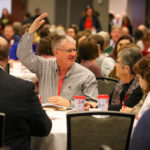 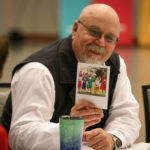 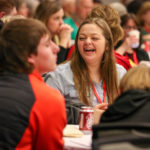 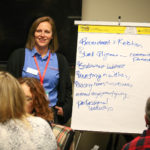 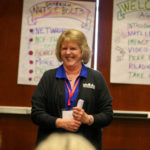 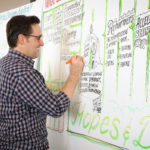 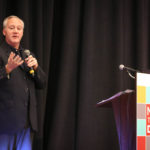 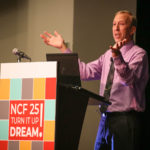 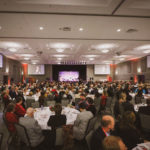 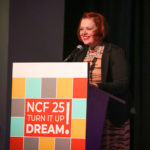 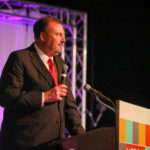 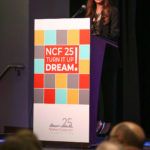 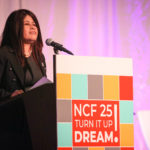 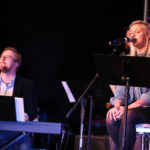 On Nov. 14, Nebraska Community Foundation celebrated 25 years of building stronger communities and a Greater Nebraska with the biggest event in its history. The 2019 Annual Celebration, which included an all-day volunteer training and evening banquet, drew over 360 trainees representing more than 100 Nebraska communities, and 640 guests registered for the evening meal.

The noon plenary featured rural sociologist Ben Winchester who discussed findings from his decades of research on small communities and the realities surrounding demographic changes over time. Contrary to popular belief, Winchester provided evidence that in the U.S., rural populations have actually increased by 11 percent since 1970.

The arts were integrated into many aspects of the NCF Annual Celebration, including multiple training sessions centered on the arts as a community and economic development tool. Two live performances from “The Dream Switch,” were presented by an all-Nebraska ensemble of musicians. This original song cycle about finding your way back home was written by the award-winning, Nebraska-based musical theatre team Becky Boesen and David von Kampen, and performed by vocalist Andrea von Kampen. Artist Greg Gersch also created two large scale murals using feedback from community volunteers about their accomplishments and dreams for the future (found HERE and HERE). 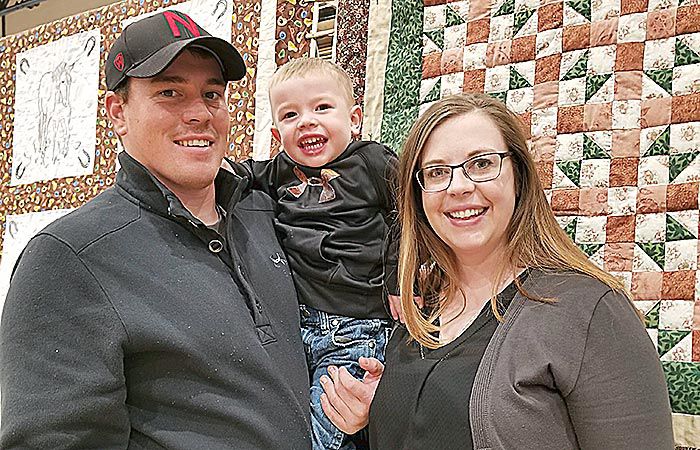 This great country of ours