KC Belitz: The power of philanthropy

Over 20-plus years of working on or alongside a variety of community projects, one thing I’ve learned for sure: the success of any such project, program, or initiative always comes down to the quality of the volunteer leadership. Period.

As such, Nebraska Community Foundation was pleased to be asked to present at a session of the Leadership Schuyler class recently. My colleague Kara Weander-Gaster and I spent some time with the class talking about philanthropy. The class is organized by Kurt Mantonya with Nebraska Extension and we really appreciate Kurt’s recognition that philanthropy is both a community development and leadership tool. He has invited Nebraska Community Foundation as a part of that session in other leadership classes he’s organized as well and I hope we’re lifting up the potential impact of charitable giving in all those places as we go along.

In light of my opening statement, I can tell you Schuyler is in good shape for the future. Kara and I were really impressed with the energy, insight, and creativity in the class. That is a group of young leaders who are interested in more than the status quo, seem to genuinely care about their neighbors and are really invested in the future of their community.

As part of the discussion on using philanthropy to build their community, we asked them to “dream big” about the future of Schuyler. I thought it was particularly interesting to hear the wide variety of ideas that arose . . . from necessary community infrastructure to re-imagining Schuyler’s downtown.

One theme that came out more than once was the idea of making Schuyler a hub, or destination, for the region. I wonder how many communities Schuyler’s size see themselves in that way . . . as having the potential to become a hub even with larger regional trade centers on both sides. That was particularly impressive, because we know at NCF that those big audacious community goals don’t happen until someone first believes they are possible. That’s why philanthropy makes sense as a topic in a community leadership program.

That’s a really positive community narrative happening in Schuyler. Changing the community conversation to one of “Active Hope” is happening across Greater Nebraska in towns even (much) smaller than Schuyler. That conversation is being led by engaged community leaders, who are in turn further emboldened as more of their neighbors engage alongside. Anyone who fears for the future of rural places hasn’t been in these Nebraska hometowns and I’m grateful I get to be out in those towns sharing in the inspiration!

Thanks to Kurt and Cheryl Brandenburgh making us part of the session in Schuyler. Thanks to the members of the class for sharing your energy and for doing all that you’re already doing in your hometown.

And for all of you reading this, looking for ways to leave your place stronger than you found it, let’s get together and talk about using philanthropy as a leadership tool to unleash the abundant assets that already exist in your backyard! 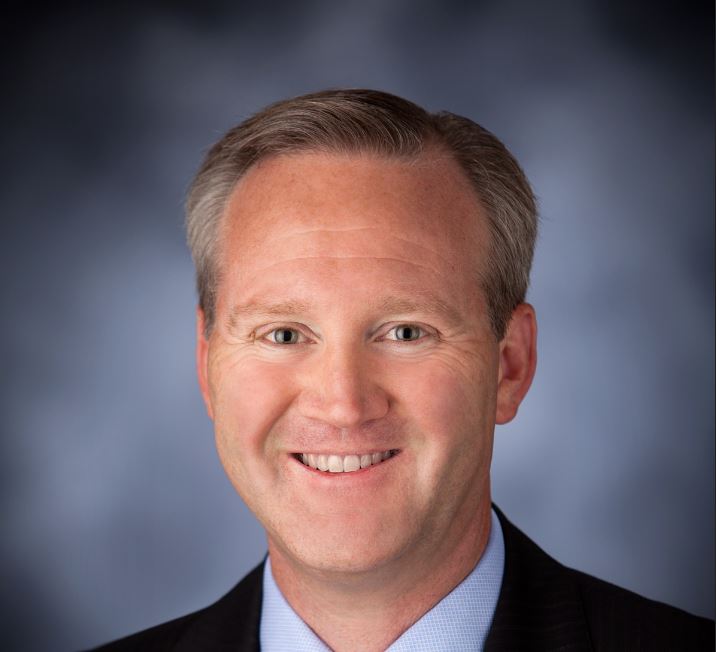 Lead the way to more coverage with strong ledes 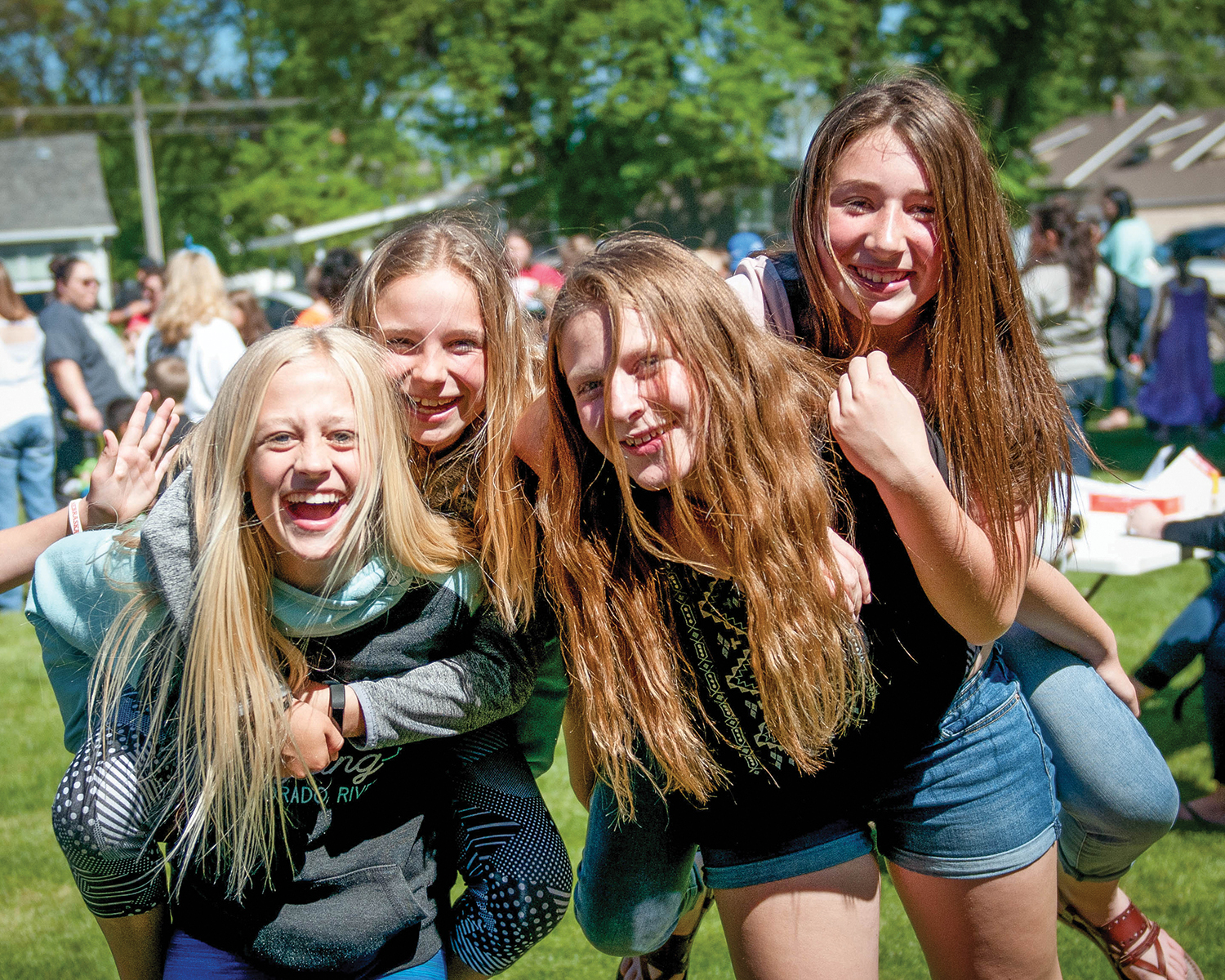