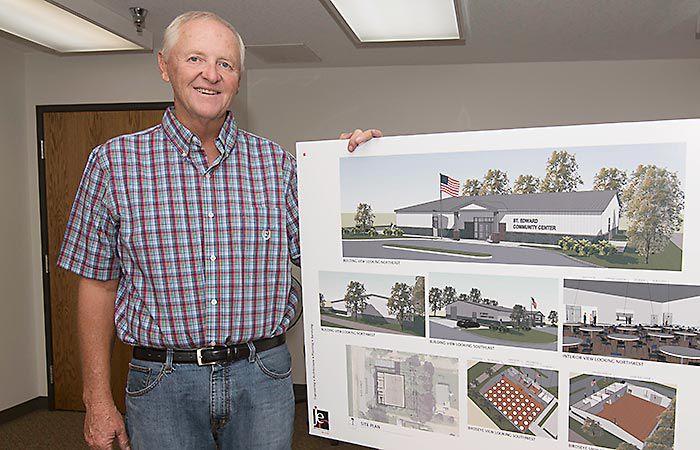 Hamling has been a city councilman for eight years and, when he is not working on projects for the city, he farms on land 30 miles out of town.

He is using his position as a city councilman to help raise money for a new community center building, which he expects to bring the close community even tighter together.

A committee of eight formed in 2017 to start plans for the new building. After a year, the committee had an idea of what the town needed and what could be afforded.

“It was a slow process at first because we would come up with an idea and run it past everybody and then everybody would have eight different ideas,” he said.

The project is estimated to cost $1.3 million with the majority of those funds coming from grants and bonds. Also, $300,000 in private donations has to be raised.

All fundraising efforts began in April of this year. According to Hamling, two-thirds of the private donations have been received.

“We think we’re getting close enough now that we’re pretty much over the hump,” he said.

Hamling originally believed this would be a quicker process, but the floods in March wreaked havoc on St. Edward.

“We kind of thought it would be a little easier, and then the flood came,” he said. “Every business in town got beat up.”

At the time, all of downtown was covered in 20 inches of water and it did not drain for almost three days.

“They had the biggest and hardest job,” Hamling said.

From the back of the fire station, 1,200 meals were served to those who did not have access to food.

“Every time it was time to feed another meal, someone would send out an email to everyone in town and in a half-hour, all the food that they needed for the next meal was sitting in the kitchen,” he said. “They’re pretty giving people.”

Although people did everything they could to keep the destructive water at bay, the flooding still took its toll.

The old community center sits on a corner of downtown, and the water did not help the outdated conditions of the building.

“It’s served its life,” said Hamling’s wife, Jule. “It was a very vibrant place, and we had a lot of celebrations in it.”

She is a kindergarten teacher at the St. Edward elementary school, and she is looking forward to the new community center to be a resource for the students in the community.

“Hopefully families can see their children home sooner each day,” she said.

The new center will be built just half a block from the high school, making it easily accessible during school hours.

With the space in the new building being double the size of the old, the schools will be able to use the space for numerous activities, including sports, theater practices and events.

“Our goal is to make it a real community building,” Dean Hamling said, “a building in which it’s used six out of seven days of the week.”

Moving forward, Hamling hopes to achieve the fundraising goal within the next 30 to 60 days. Then the building begins.

“I think we can have it done a year from today real easy,” he said. “There are some people who have expressed interest in it already. They go, ‘How soon do you think we could start renting it?’ ”

Once the building is in place, it also will serve as a safe space for people if flooding or disaster ever strikes again.

“It would be a place for people to stay,” Hamling said. “Someplace that would be big enough so we wouldn’t have to scatter people.”

Hamling and his wife believe in the people of St. Edward and their abilities to get this project completed.

“We’re just blessed with this small town that is very hard-working and wants to do the best for their kids and the community,” Jule Hamling said. “We’re lucky that we have a lot of volunteers that are willing to help us.” 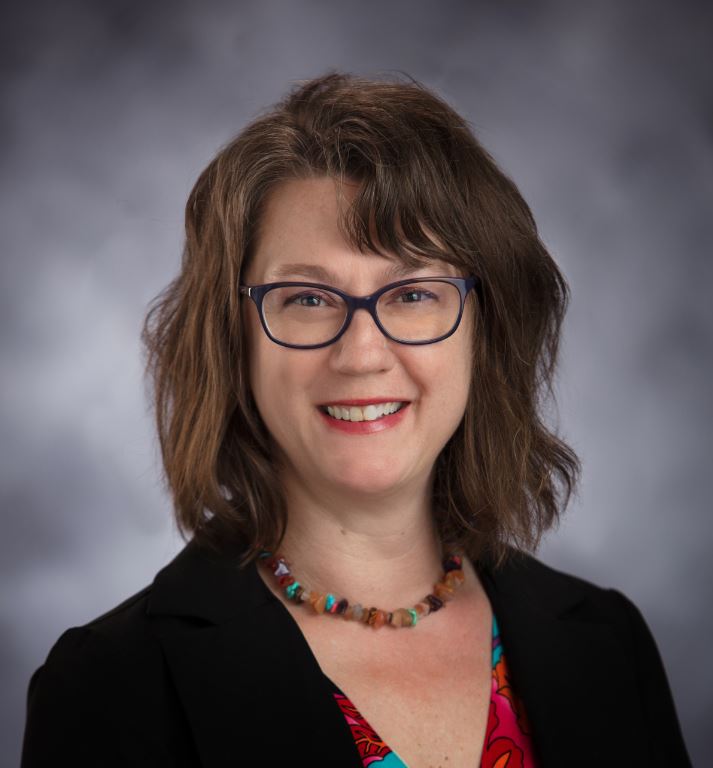 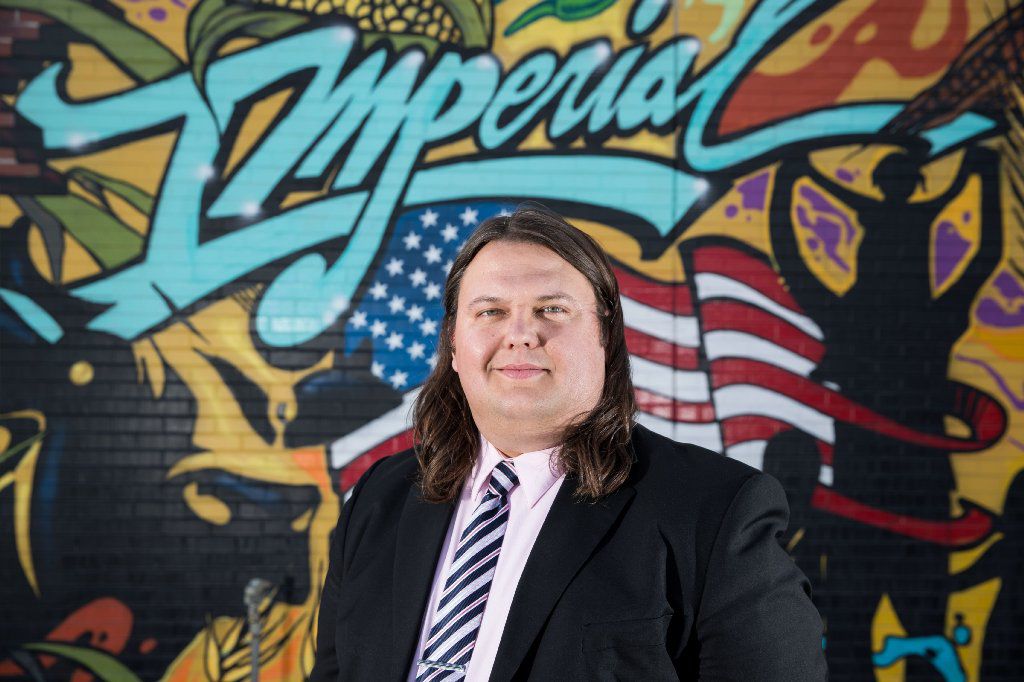