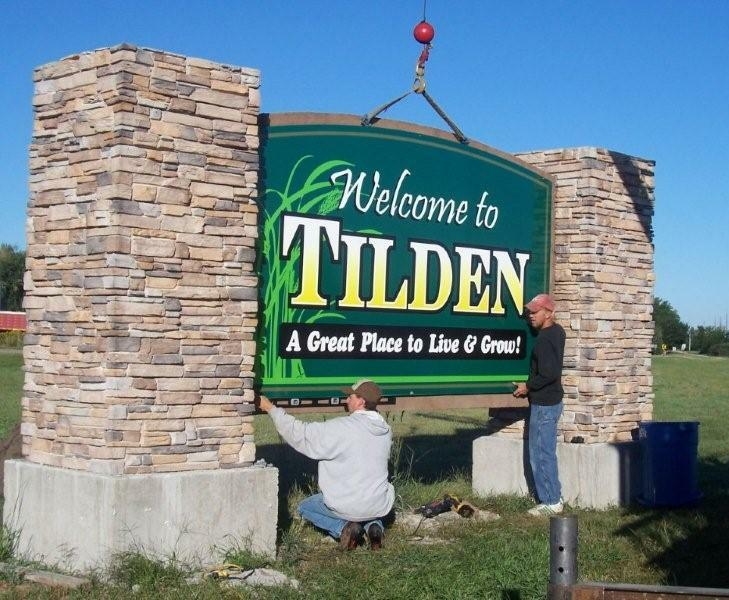 Head west on Highway 275 for about 17 miles from Norfolk and motorists will come upon a huge sign supported by stone pillars welcoming them to the village of Meadow Grove (pop. 301).

Drive five more miles down the road and they’ll see another almost identical structure proclaiming Tilden (pop. 953) as “a great place to live and grow.”

Stop by the parks in each of these hometowns and one can’t help but notice new, similar looking playground equipment — and, at this time of the year, probably a lot of youngsters playing there. That’s because the number of young children in these two Elkhorn Valley School District communities has grown significantly in the last few years.

Area farmer John Dittrich and Larry Schulze, who is a University of Nebraska-Lincoln professor emeritus, played key roles in establishing the fund.

After learning about NCF through a local banker, Schulze and his siblings donated the first start-up dollars for the fund, and he served as the secretary for many years, driving up from Lincoln for each monthly meeting.

After Dittrich stepped down as chair in 2017, Brian Koch of Tilden and Ross Tegeler of Meadow Grove assumed the role as co-chairmen. They are part of a growing cadre of young adults returning to the area.

It’s significant to note that eight of the 10 volunteer fund advisors are individuals who left the Tilden-Meadow Grove area (or have a spouse who did so), and have returned by choice.

But when your destination is a community that cares, the choice is easy.

In addition to welcome signs and playgrounds, the fund has raised support for projects ranging from streetscape beautification in Meadow Grove to a downtown infrastructure study in Tilden, with volunteers canvassing every household door-to-door.

Two years ago, fund volunteers created a dynamic website that serves both communities, and it provides ongoing support for maintenance and updates.

Koch grew up south of Meadow Grove and attended Elkhorn Valley Schools. After graduation, Koch worked in Norfolk and then in Omaha. He and his wife, Amber, have three children.

In 2011, Koch was presented with the opportunity to work for a local insurance agency. His wife, who worked for First National Bank in Omaha, was able to continue employment by working remotely.

Koch said NCF training events have helped him come into contact with other communities like his own.

“There’s a shared understanding that many of our hometowns are showing their age, in both their infrastructure and their community spirit. Having an NCF-affiliated fund helps people get headed in the right direction again,” he said. “It’s the vehicle to get so many things done. And it’s apparent that the communities that have found a way to move forward all have endowments in place. That will be our fund’s direction now.”

Tegeler agrees. He grew up in Meadow Grove, went to college to become a nurse anesthetist and moved back to Meadow Grove with his wife, Kirby, in 2013. They and their two children now live in Ross’ childhood home.

Why did he return?

“I was invited! Tegeler said. “The father of a buddy of mine reached out to me personally and told me that they needed us kids back in this community. That really stuck with me. My wife is from Tilden and we decided we wanted to raise our children in a small-town, agricultural environment.”

Tegeler said “yes” when he was recruited to serve on the fund advisory committee.

“I was impressed with the mission and vision of the fund, and the focus on local responsibility — building on local assets to achieve local goals. I really want more people to understand the true power of philanthropy — that it is not just about money. It is about giving time, talent and treasure to make your community the place you want it to be.”

In collaborative communities of Tilden and Meadow Grove, the power of philanthropy is at work — double duty. 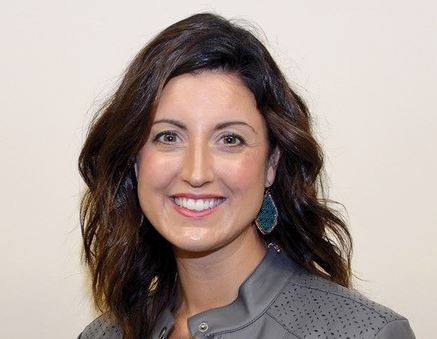 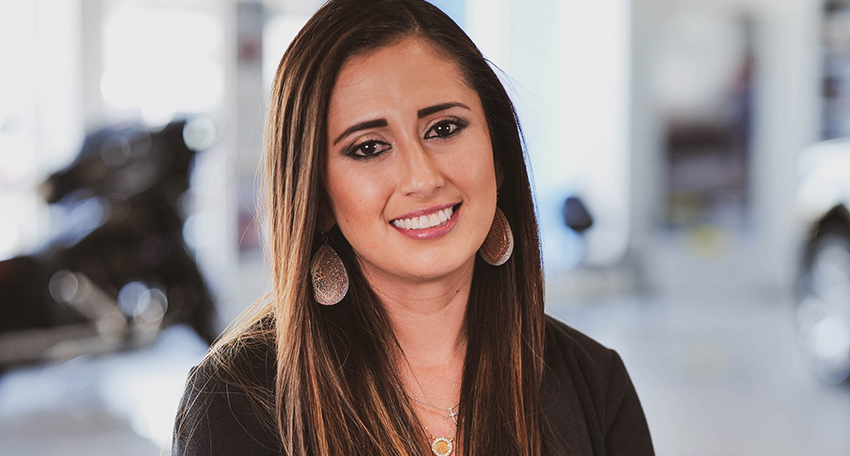