Think of all the ways your community has evolved over the past 20 years. Change is happening at lightning speed in ways we could never have imagined. Children born today will occupy jobs we can’t even conceive of. There is no way to predict what the world will look like in another 20 years, so how can Nebraska’s community leaders invest wisely for the future?

Nebraska Community Foundation’s answer to this question is simple: build an unrestricted endowment for your hometown. Flexible, locally controlled opportunity capital that can be used to foment positive change – the kind of change that may otherwise not occur. The kind of change that cannot be anticipated today.

Similar to a community savings account, unrestricted endowments are an important tool to keep hometowns across Nebraska growing, thriving and improving for future generations. While a portion of the income earned by an unrestricted endowment is granted annually to fund projects and programs to benefit the community, the principal remains intact and grows every year. Forever.

Forty-three Greater Nebraska communities in the Nebraska Community Foundation network now have unrestricted endowments that are generating at least $10,000 in payout each year. These investment earnings are funding projects and programs that are improving quality of life and attracting young people back to Nebraska’s hometowns. They are providing discretionary capital that affords communities the opportunity to innovate and take important risks. Today in Nebraska, unrestricted endowment payout is being used to support initiatives like early childhood development, arts and culture, leadership development and youth engagement.

Challenge grants have been central to the success of these communities, in particular, an opportunity in partnership with Nebraska Community Foundation and The Sherwood Foundation of Omaha. As of the end of 2018, 16 communities across the state, ranging in size from over 6,000 to only 83 people, increased their communities’ unrestricted endowments by $6,639,389 in a matter of just three years. They include: Atkinson, Brown County, Boone County, Butler County, Byron, Calamus Area, Diller, Eustis, Friend, Laurel, O’Neill, Pender/Thurston, Plattsmouth, Red Cloud, Rock County, and Valley County.

Through their affiliated funds with Nebraska Community Foundation, each community worked toward its ambitious fundraising goal by asking friends and neighbors to envision a brighter future for their hometown and to invest in it by giving to a community unrestricted endowment.

Today, these communities have far greater grantmaking capacity, some more than $50,000 per year. Because endowments are permanent, and the investments are managed for growth, the annual amount available for granting continues to grow as well. The real value of an unrestricted endowment is that, in 20 years, a community will be able to unleash its energy in a future far different from today, without restriction and without the burden of being able to predict what the future holds.

Volunteer fundraisers across the NCF network will admit that asking someone to give to an unrestricted endowment is different than asking for a donation to build a new community center or swimming pool. That’s why Nebraska Community Foundation provides peer mentoring, training, and technical support that empowers volunteers to capitalize on the strong and trusting relationships that exist in Nebraska’s hometowns. Having a locally controlled, unrestricted endowment will allow you, and the generation of leaders who come after you, to have the discretionary dollars to make the most of opportunities continuous change will bring. 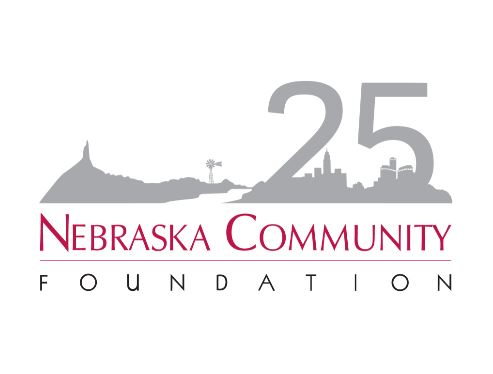 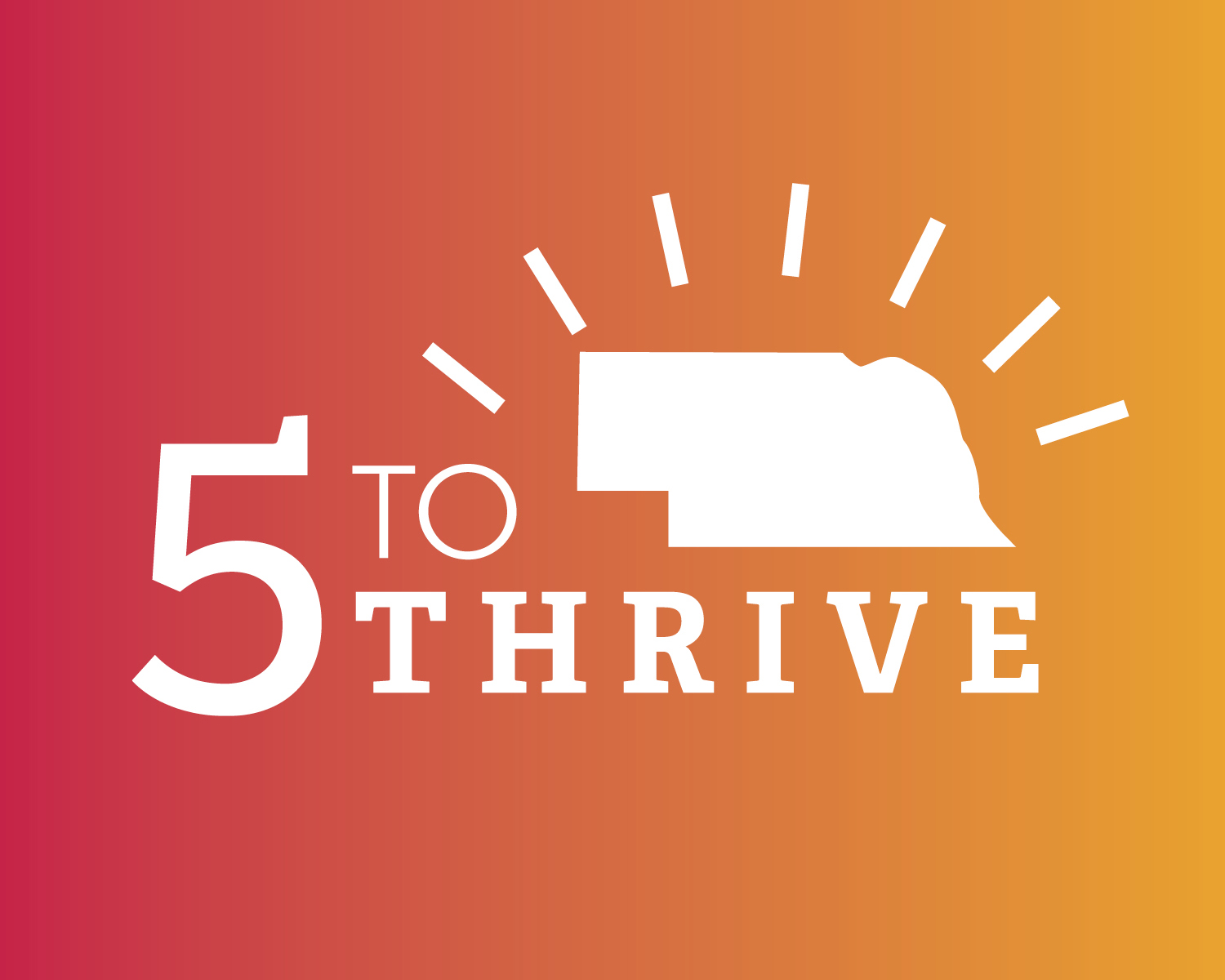 Identifying Potential Donors – Why People Give