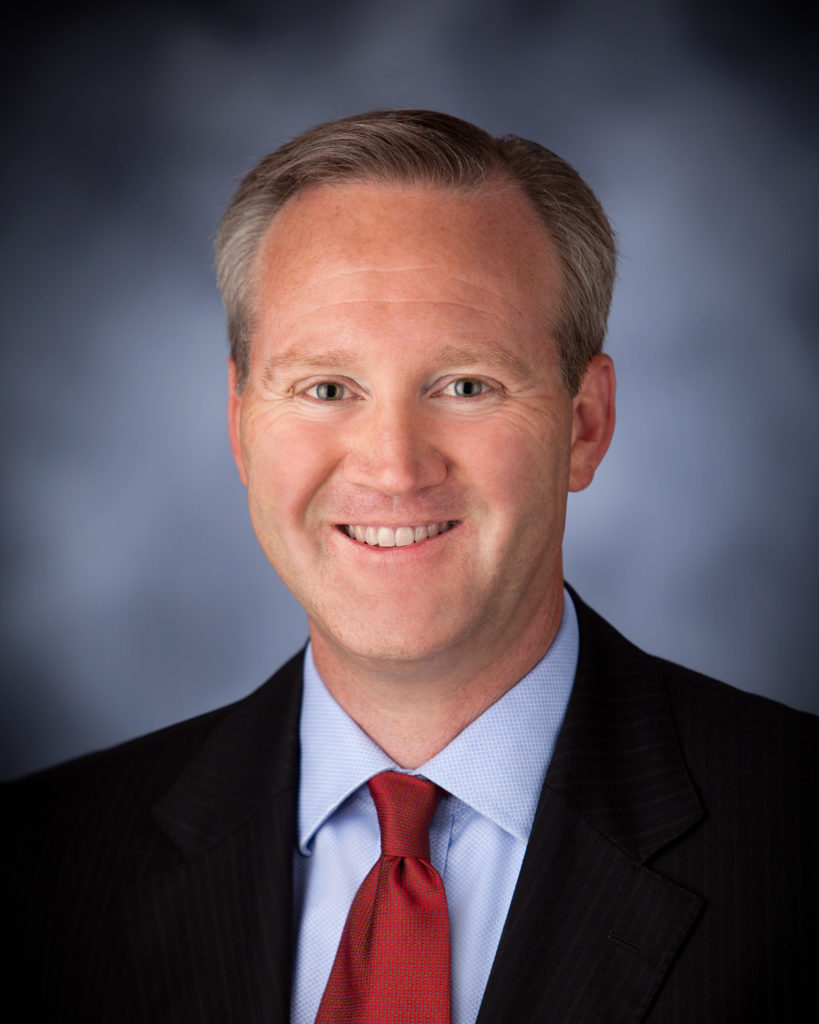 The siren song of the big city is quiet in Greater Nebraska. Youth today overwhelmingly prefer the connections and comforts of smaller communities to the grind of major metropolises, according to Nebraska Community Foundation’s (NCF) recent survey of over 1,300 high school students.

In January 2020, NCF began working with the University of Nebraska-Omaha’s Center for Public Affairs Research (CPAR) to co-create the Nebraska Youth Survey with the purpose of examining young people’s perceptions and perspectives of their Greater Nebraska hometowns. Students in the Axtell, McCook, Columbus, Diller, Shickley, Ainsworth, Stuart and Norfolk communities responded to the online survey between January and May 2020.

Fortunately for these youth, there’s no shortage of smaller, connected communities in Nebraska. From the lush banks of the Missouri River to the ponderosa pine forests of the Panhandle, Nebraska’s hometowns are poised for success. The NCF network alone boasts more than 250 communities with a common goal of unleashing local assets, inspiring charitable giving and connecting ambitious people to work together toward an even greater Nebraska. Especially encouraging is that these youth don’t appear averse to returning to their hometowns. In fact, most of them— 83%—said they didn’t think there was a negative stigma associated with returning to or staying in their current community. That’s a fantastic development for local leaders who have been hard at work on people attraction efforts, but we cannot afford to rest on our laurels.

While the negative stigma of returning home appears to be fading, the survey suggests other reasons young Nebraskans may choose to relocate once they begin to consider settling down. Primarily, a perceived lack of desirable employment opportunities may be students’ deciding factor on whether they return home. More than 500 students said a career opportunity elsewhere would be the main reason they would not live in their hometown, and many indicated a belief that opportunities are lacking in their home places. Respondents said the most plentiful employment opportunities in their communities were in agriculture, education and manufacturing. That doesn’t align with the desired careers of many students, which include jobs in the medical field; firefighter or police roles; health science or biotech; or arts, broadcasting and journalism.

To CPAR Director Josie Gatti Schafer, the survey’s findings “suggest a need to better connect students and schools to the variety of job opportunities that exist in small towns across Nebraska as well as continue to grow and diversify Nebraska’s economy.”

The pandemic has made it clear that the notions of what we’ve traditionally considered a workplace are beginning to change, if they haven’t already. In the past six months, many companies have made it possible for—and even encouraged—employees to work remotely in perpetuity, whether they’re located down the street or across the country. In this new work environment, a perceived lack of local employment opportunities becomes less disadvantageous. Youth may no longer need to choose between a promising career and the community they love.

Further, the work of NCF volunteers across the state continues to build communities with potential to attract and nourish new economic opportunities. Volunteers are turning their hometowns into places where residents thrive, cultivating an environment open to change and growth. With such a foundation in place, opportunities have the potential to increase significantly in coming years as employers begin to realize the benefits of doing business in Greater Nebraska.

Youth today might not see this potential without the guidance of adults in their community. Whenever we can, we should remind our younger neighbors that their hometowns have the capacity to nourish the opportunities they desire, and the traits they love—like safety, family and connectedness—are already in place. There’s more than enough room for our youth to continue to call their hometowns home. 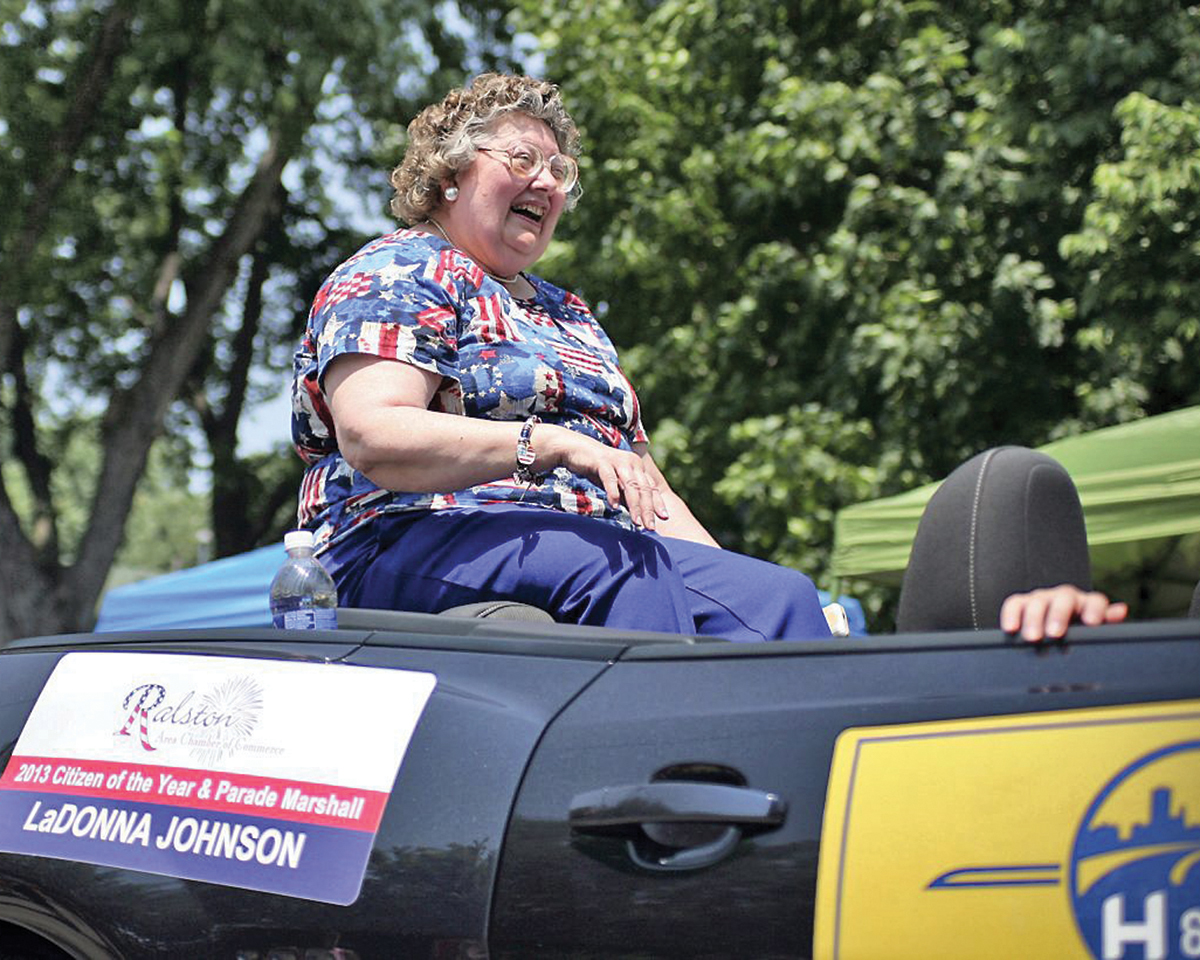 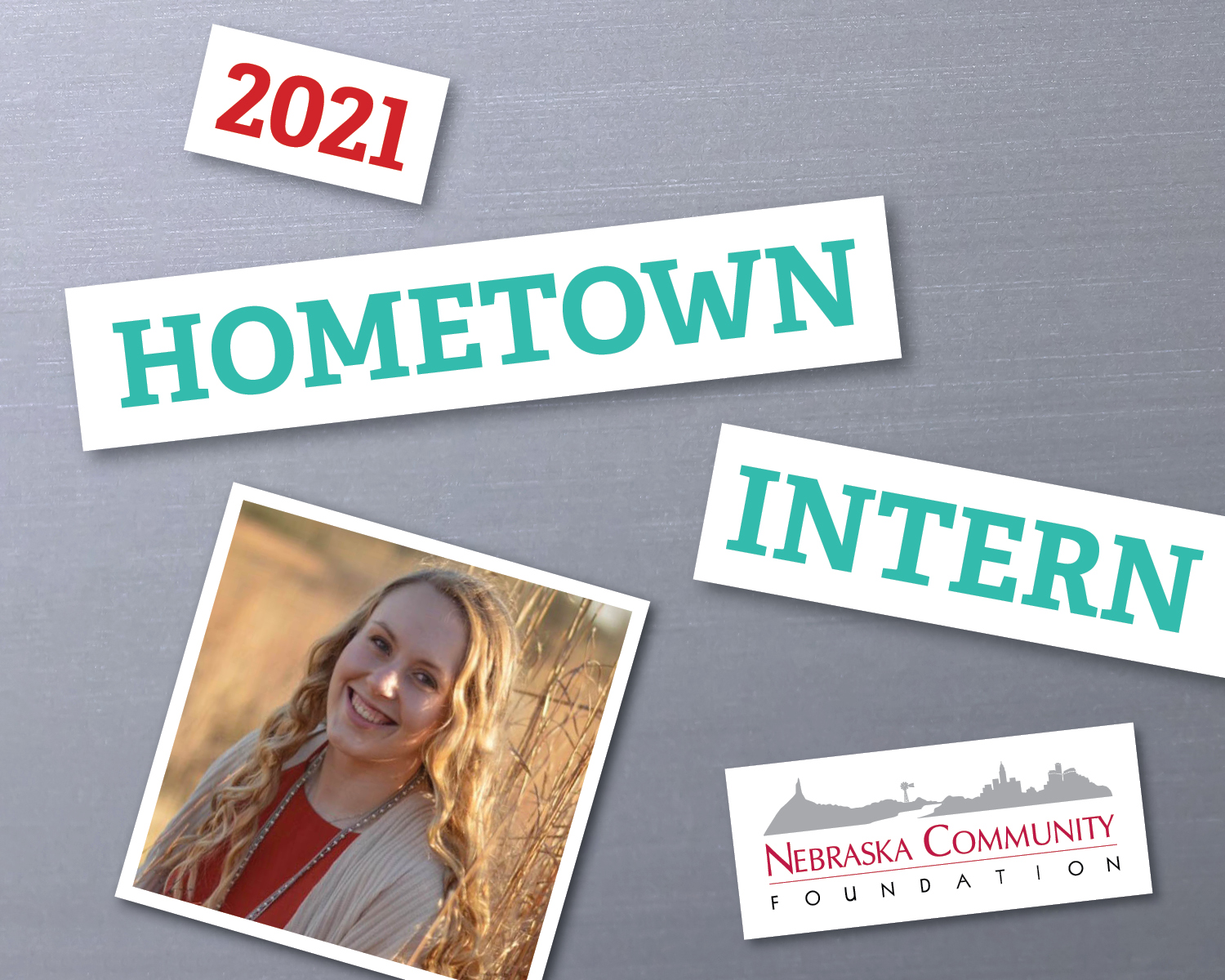 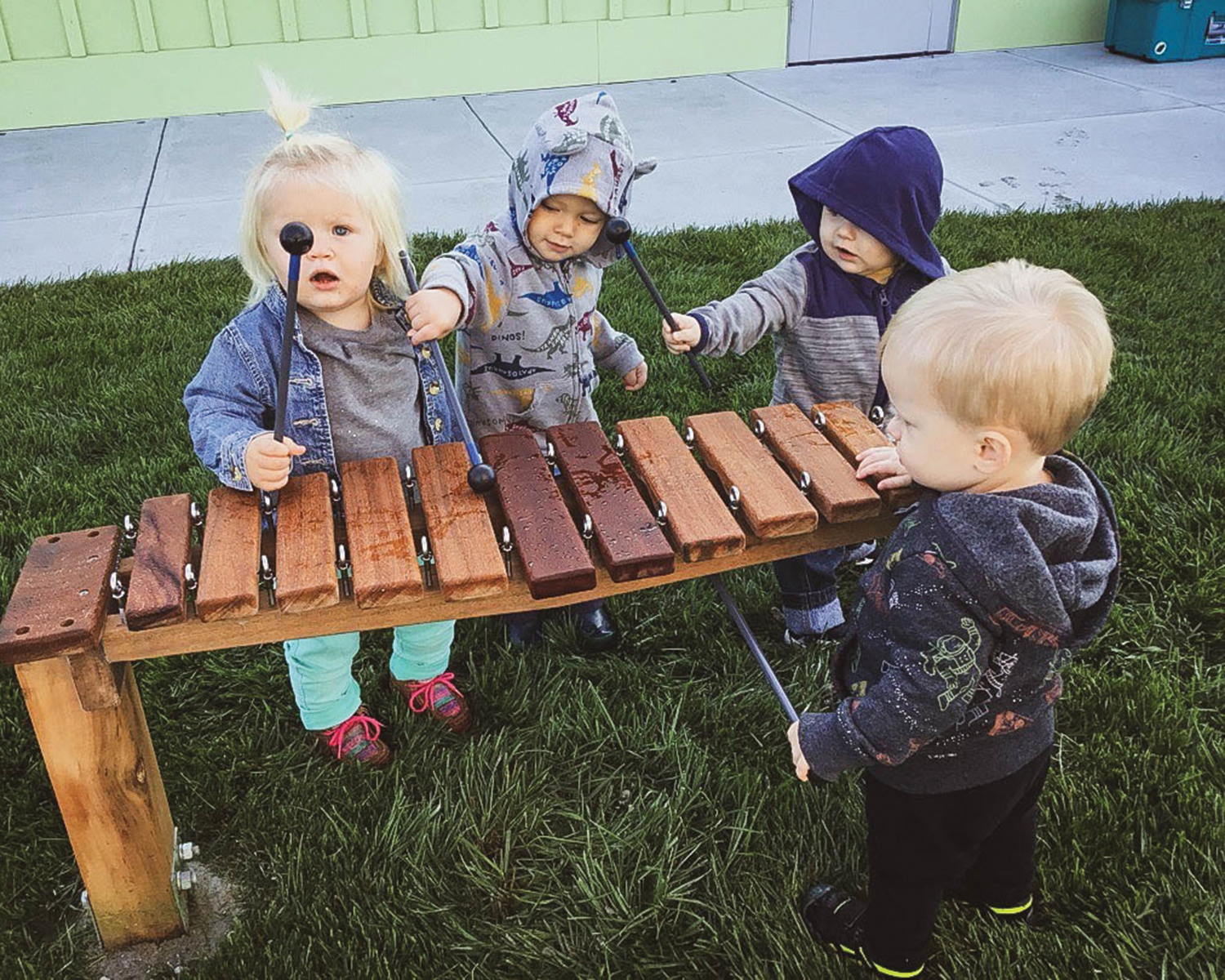