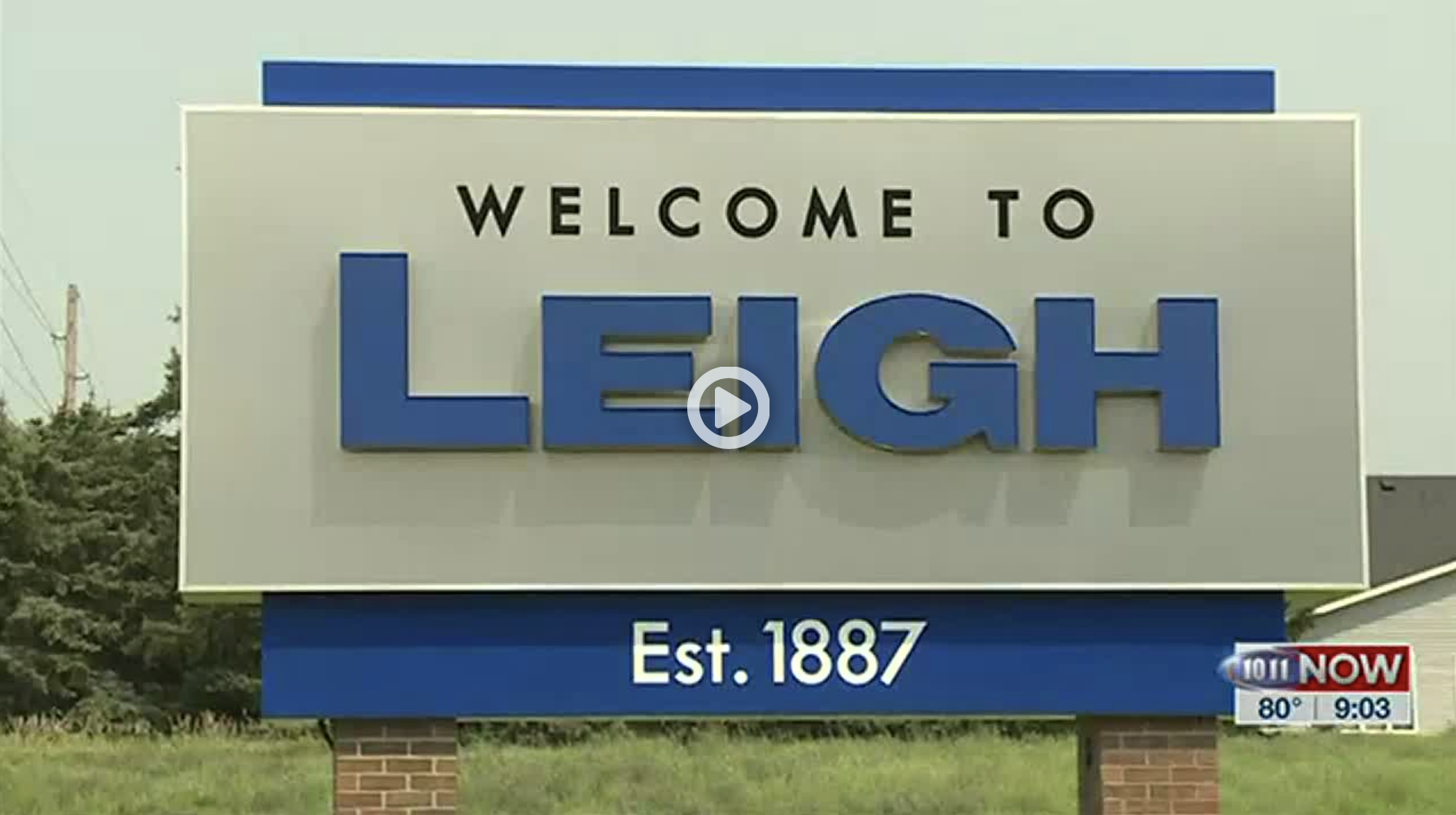 The community of Leigh is encouraging young people to be a part of the town’s big decisions, and that’s paying off with important and exciting results.

We recently caught up with Justine Fischer, who is an English teacher at Leigh High School. She also runs the Leigh Youth Advisory Committee. “We have 31 10 through 12 graders who are going to be a part of the committee this year,” Fischer said. “You are talking about 45 kids in those three grades, so that is the majority of the student body.”

Kids on the Youth Advisory Committee are encouraged to get involved. “They have to observe at least 4 community meetings a year, and 2 of those have to be with our local Leigh Legacy Fund,” Fischer said. The Leigh Legacy Fund is relatively new. “The fund is a member of the Nebraska Community Foundation,” member Ryan Hillen said. “Our goals are to raise money to go into a permanent endowment, and with that permanent endowment, we get interest return off of that. We can then use the money to put back into our community.”

Members of the Youth Advisory Committee are not only excited about being a part of the Leigh Legacy Fund meetings. They are also excited because they are making a difference of their own. “We work closely with our city board on what they need from us,” Fischer said. “For example, this summer they asked us if we could paint the parking lines on the street, as well as the bathrooms at the park. We also did touch-ups on the bleachers at the ball field.” The committee was instrumental in putting up a new scoreboard at the ball field. And there’s more. “We have a brand new high school that we are really proud of,” Fischer said. “The kids voted to put a history mural up at the entrance where you walk in. They did all the research for it, raised all of the money, and they sat in on zoom meetings with designers.”

The involvement of youth with the Leigh Legacy Fund and other civic activities, is going a long way toward making students feel like what they say matters. “My whole family lives here,” Leigh High School senior Natalie Brabec said. “I love to see what everyone can accomplish, and being in this group, I’ve seen what I can accomplish.”

“It’s important to have a say on what’s going on in the community,” Leigh High School Senior Canyon Held said. “It’s a motivation to someday move back to your hometown, because you can see what you’ve done in your hometown, and you want to come back and live with what you’ve done in your community.” Other Leigh Youth Advisory Committee members say their involvement is changing their perceptions of where they’d like to live in the future. “Seeing the impact of knowing a bunch of people in the community, I think I would definitely want to raise my family in a small community, and specifically, Leigh,” Leigh High School Senior Jessica Hoffman said.

“This generation of kids wants to be involved,” Fischer said. “But, I don’t know if they are always asked to be involved. When I was in high school, there were two or three of us that were asked to attend some city board meetings just to be a part of the process. It gives you a whole different outlook on how things work in a community.” The success in Leigh serves as a reminder to all communities, that engaging youth now may be the answer to a brighter future for small towns. “We want students to feel like they are a part of leadership in whatever community they choose to live in. Hopefully they can see they can build a life in rural Nebraska, no matter where that may be,” Fischer said. 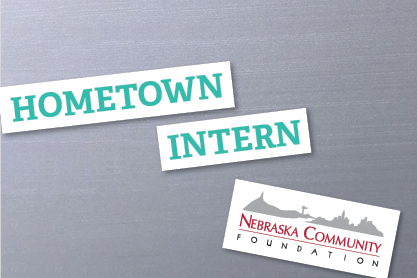 The value of partnership