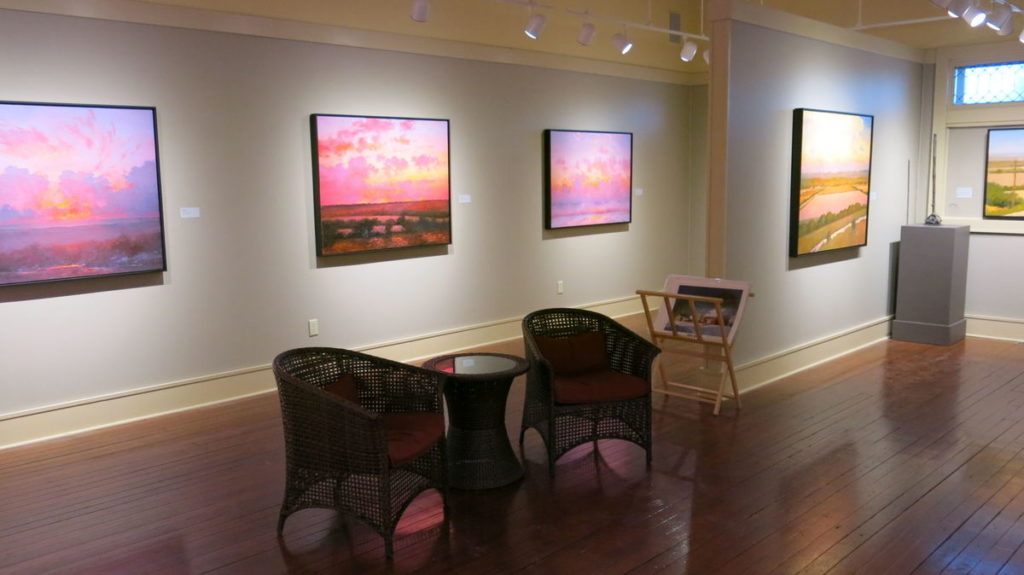 Bone Creek? Never heard of it? You can find this unique gem located in David City, Nebraska, a community of about 2,900 people, located 66 miles west of Omaha, just off Highway 92.

This writer seldom uses the word “unique” because it means a lot more than “special.” It means “one of a kind,” but in this case, Bone Creek warrants the description. It is the only art gallery in North America dedicated exclusively to agrarian art.

A group of volunteers, headed up by Anna Nolan and her husband Allen Covault, founded the museum in 2007. Artwork displayed in the gallery focuses solely on agriculture, farming and sustaining the land. Early on, Amanda Mobley Guenther was hired as curator. She was fresh out of college and eager to immerse herself in what she realized was “a brand new, unique opportunity.”

Since then, dozens of exhibitions have featured the works of artists from across the nation and Canada. One of the most significant and germane to the area opened in May 2011. The exhibit, “Dale Nichols: Transcending Regionalism,” showcased the artwork of David City native, Dale Nichols, whose work is the heart of the permanent collection.

The Smithsonian blog “Articulations” described the exhibition this way:

“One of the most provocative exhibitions in the United States right now was organized by an institution that’s a bit off the beaten track: The Bone Creek Museum of Agrarian Art in David City, Nebraska […] It’s impressive that such a small community has produced an ambitious exhibition and book of this scale, roughly on a par with those produced by America’s largest museums.”

This remarkable museum is a significant asset to David City and Butler County. It has drawn visitors from 50 states and seven countries. This summer, a bold exhibit opens on May 3: “150 Artists, 150 Artworks, 150 Years of Nebraska in Miniature.” The show will run through July 30, 2017 and will bring together 150 artists who have submitted an original work of agrarian art honoring the state of Nebraska.

“When I arrived here in 1997 I had no idea what can happen in a small town.” Originally from California and later, Omaha, Nolan soon became involved in her new community as the volunteer administrator of the Butler County Arts Council.

“Everyone on the Arts Council is a volunteer,” said Nolan. “That’s how we stay in the black!”

It also helps to have consistent local support from the Butler County Area Foundation Fund, an affiliated fund of Nebraska Community Foundation.

“The fact that we can count on their support gives us a lot of encouragement. We don’t always know what’s going to happen on the national level, so it’s wonderful to know that their grants will cover our summer art camp for kids or help with our artist in residency programs. These are things that are important to underserved areas. Kids come in to town to stay with their grandmas for the week so they can participate. There are so many sports camps, but not that much for the arts,” said Nolan.

Butler County prides itself as a destination for area arts and culture. The Butler County Area Foundation Fund recognizes the economic impact of attracting visitors to the area and has been supporting the arts and encouraging local businesses to do the same for more than a decade.

BCAFF chair Carol Fuxa explained why investing in the arts is a good fit for the Fund’s criteria that calls for programs with long-lasting impact. “We looked at our key areas of interest and determined that the arts are a life-long experience. Their influence stays with you all your life. That is why we regularly support both Bone Creek and the Arts Council. They offer so much for youth to become involved with, from visual arts to music and drama.”

The Arts Council aims to reach out to residents of all ages and interests. People in and around David City recently enjoyed the rock and roll music of Nebraska native Matt Whitney performing on a Saturday night at East Butler High School. A free-will donation was the only admission to see this award-winning entertainer.

The very next evening, Nebraska bluegrass legends, the Toasted Ponies, entertained at the opening reception for Amanda Breitbach’s exhibition, “Land /People,” after performing for folks at the assisted living center in David City.

Most visitors to Bone Creek Museum are amazed that such a high level of professionalism can be sustained by volunteers. The museum has only one full-time office and collections manager, Gabrielle Compte, and one part-time curator, Amanda Mobley Guenther.

But like Anna Nolan learned early on, people have “no idea what can happen in a small town.” And that is precisely what makes places like Butler County unique. 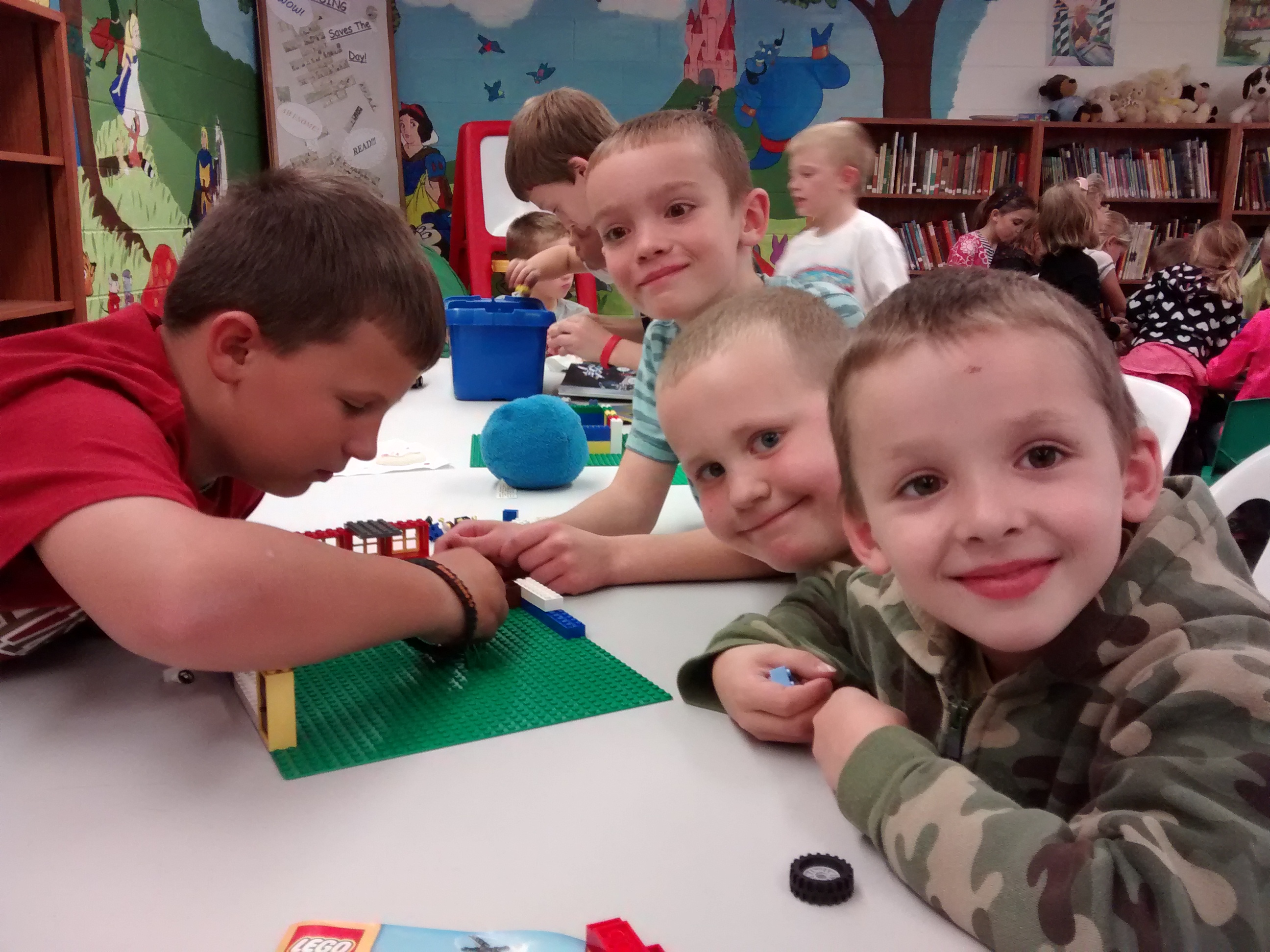