Over the next two weeks, we’re all going to be subject to a tidal wave of messages that will fit in a framework of “us vs. them,” “winners and losers,” and playing on a fear of losing control or power. Political ads in today’s environment paint an accurate picture of a mindset of scarcity: there’s only so much power to go around so we must fight for what’s ours and take from others to get what we deserve.

Today I’m pleased to share another perspective, inspired by some thoughts offered last week by Cindy Huff of McCook, one of the Board members of Nebraska Community Foundation, in the McCook newspaper and on the NCF website.

NCF is steeped in abundance thinking; the opposite of that mindset of scarcity. “Asset-Based Community Development” research has found that when people or communities focus on assets, not deficits,the capacity goes up and the whole is WAY more than the sum of the parts. So the “ABCD math equation” has found that 2+2=5 in those places!

Here’s how Cindy put it: “Through the affiliation with the Nebraska Community Foundation, I began to see the potential of ‘what can be’ instead of the common mindset about our lack of resources, lack of creative leadership, or just plain apathy that can become troublesome to our local community organizations.”

While it’s not the example Cindy is talking about, her comments are a great comparison between the mindset of asset-based worldview that exists in Nebraska community development and zero-sum worldview that comes from national politics today.

Believe me, this is not a criticism of local elected leaders. I have the highest respect for those people who put their name on the ballot! I just don’t envy the environment in which many elected officials work today, and I want to remind all of us that there is a better way—despite what you’ll see in ads over the next couple weeks.

In talking about pursuing community projects, Cindy said in the past that scarcity thinking got in the way. “Numerous times, it comes down to a perceived lack of funding, along with other sparse resources, that can make such impactful generational change difficult to attain. Time after time, this very type of thinking holds organizations hostage from the actualization of their goals and dreams.”

But McCook and other NCF communities have found another way. Cindy says “ . . . an abundance mindset flows out of a more profound inner sense of personal worth and security. It is grounded in the belief that there is more than enough for everyone. Abundancy thinking leads to utilizing the resources around us to facilitate the change we are seeking.”

That’s really a wonderful mental image so I want to share this type of thinking as a counterpoint to what you’re hearing and seeing in the political arena. Don’t let the negative dialogue seep too far into your thinking. There is a better way and Nebraska’s small towns are leading the charge!

Across the NCF network, in places like Columbus and David City and Albion, people are finding consensus and working together. They are getting things done that benefit all of them, not half of them. They are doing “ABCD math” and the result is completing extraordinary projects, building collaboration and, most importantly, changing the entire conversation in their places about what’s possible when people dream big dreams together. 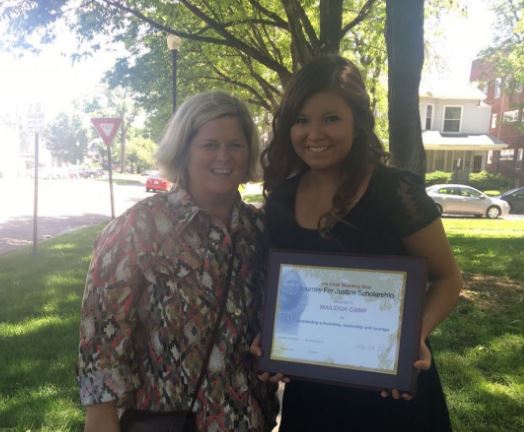 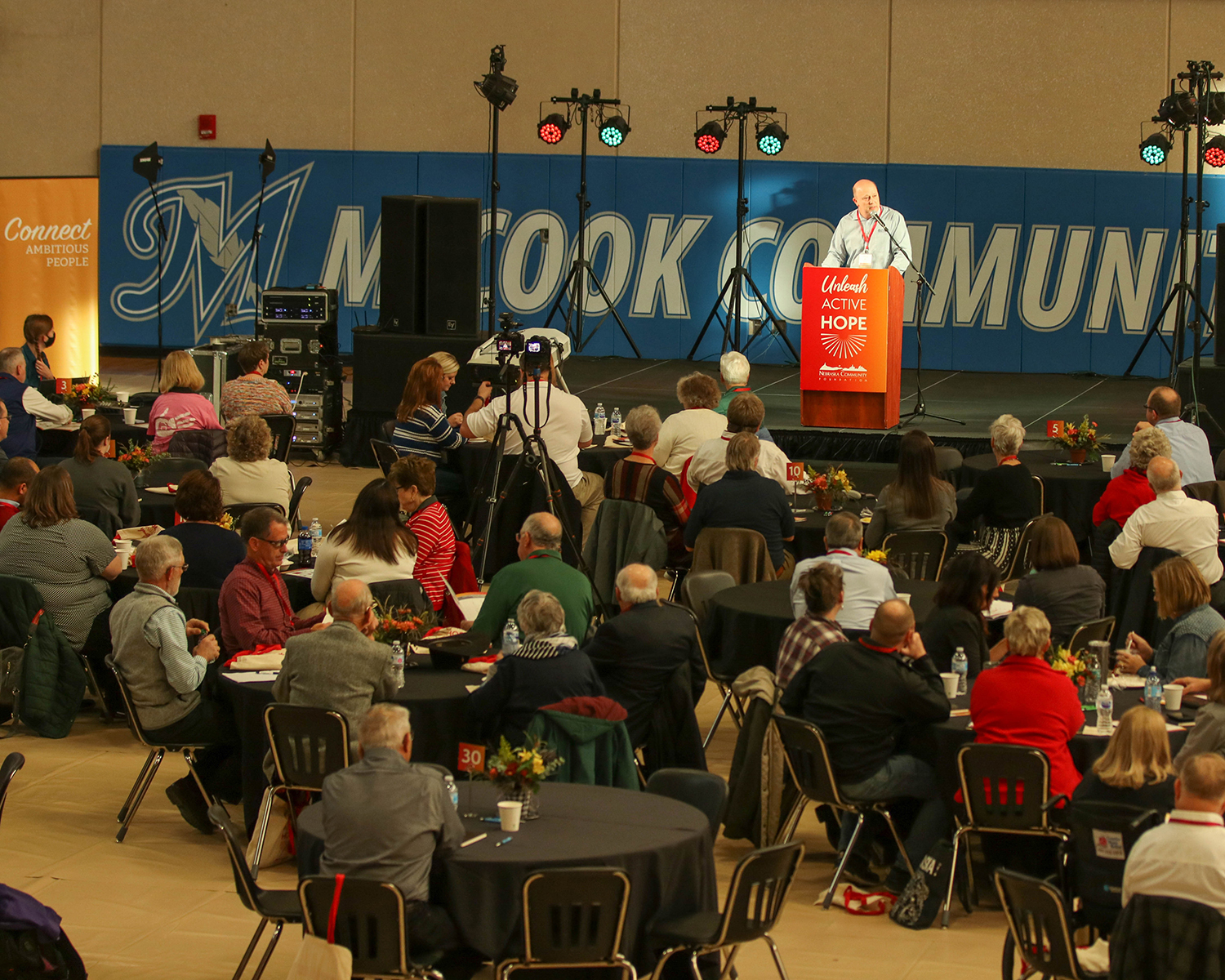 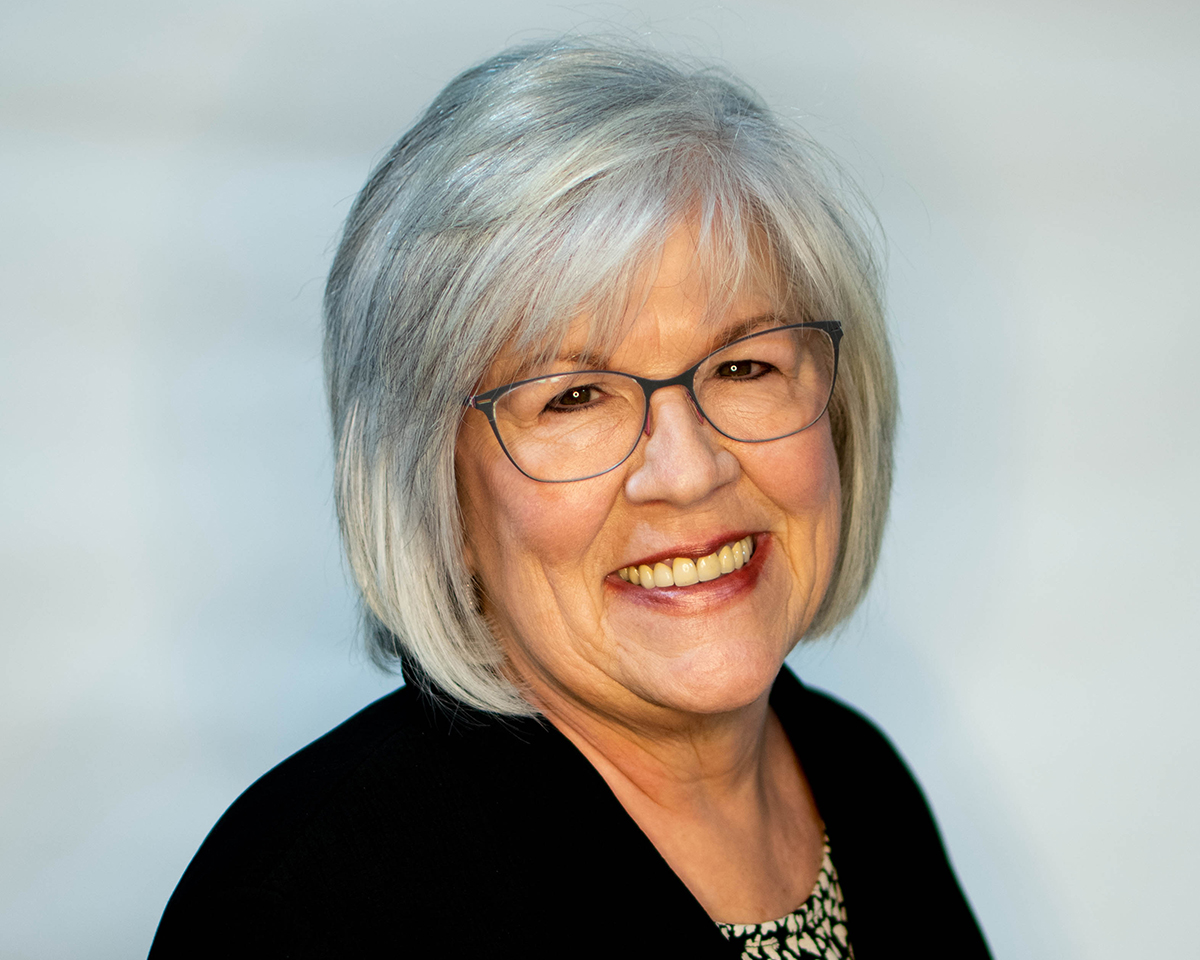