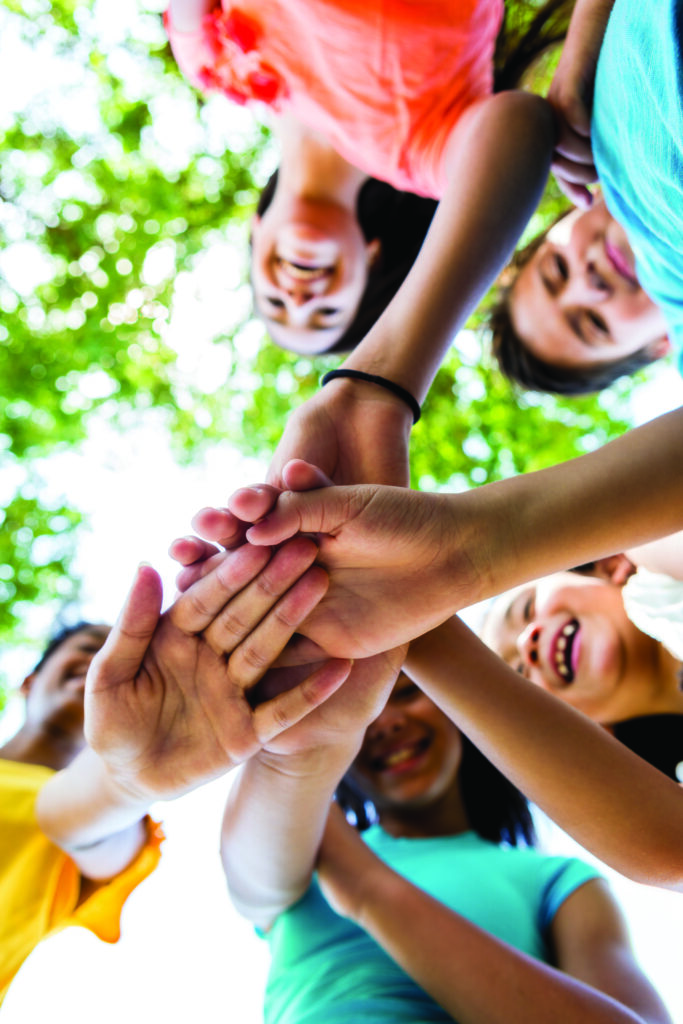 The good news continues in this year’s Nebraska Youth Survey from Nebraska Community Foundation, but not without some calls to action that need to be heeded.

For the third year, the survey highlights that many high school students in Nebraska “want what we’ve got” in rural Nebraska. Here’s the evidence:

*They show a preference for small communities. A strong majority of those surveyed say their ideal community is the size of their current hometown, which means a town the size of Columbus at the largest. And 96% of them want a hometown no larger than they can find in Nebraska.

*71% say there is no negative stigma attached with staying or coming home as an adult.

*Survey respondents expressed safety, good schools and proximity to family as the top characteristics of their ideal future hometown…and 89% of them feel safe in their current hometown.

*76% of them “feel connected” to the town where they live.

So, Nebraska youth seem to be highly interested in being here as adults. However, survey results suggest there’s one reason many of them think it won’t happen, and that’s a misperception about career opportunities in Greater Nebraska. This is the first call to action for Nebraska communities.

Healthcare, ag, and education were the top three most desirable industries among respondents. We know we have a multitude of opportunities in those industries in Greater Nebraska, but there seems to be a disconnect between that reality and what students perceive to be available. 48% said if they were to not live in their community as an adult the main reason would be job or business opportunities elsewhere. In fact, this is the only significant factor they identify that might keep them away.

The other call to action is to welcome and engage these students (and others) in our community. This generation wants to live and work in places where they can make a difference. As I noted above, many of them feel connected to their hometowns but a far smaller number (29%) say they “play a role in their community.”

So successful communities will hear the voices of their youth but will go beyond that to empower those youth to get involved in significant ways in the life of that hometown.

As you might imagine, this is particularly important with an increasingly diverse population in Greater Nebraska. 24% of this year’s respondents were students of color. These students reported feeling less connected to the places they live and are less likely to live there in the future.

Columbus has been a leader in embracing people from around the globe or across the street who want to make a positive difference at work or in the community. The youth survey points up the importance of continuing, and in fact improving, in this work if we want to maximize our success in attracting people. That’s the reason the Columbus Area Future Fund recently offered the Welcoming Grant Challenge and gave away $20,000 to community groups interested in making a difference in this space!

This year’s Youth Survey included 715 middle and high school students in Bertrand, Butler County, Columbus, Howells and Stuart. This raised the three-year total of youth survey responses to more than 3,200. The hope is that these surveys serve as valuable market research on what future Nebraskans want and will be a resource to direct the work of communities and NCF’s network of 1,500 community volunteers who share an interest in people attraction.

With diversity increasing, outreach and inclusion is critical to population sustainability and growth in Greater Nebraska 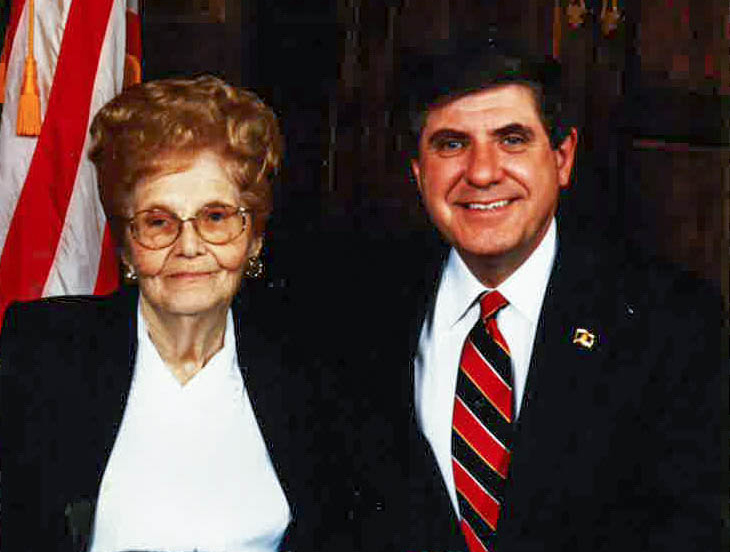 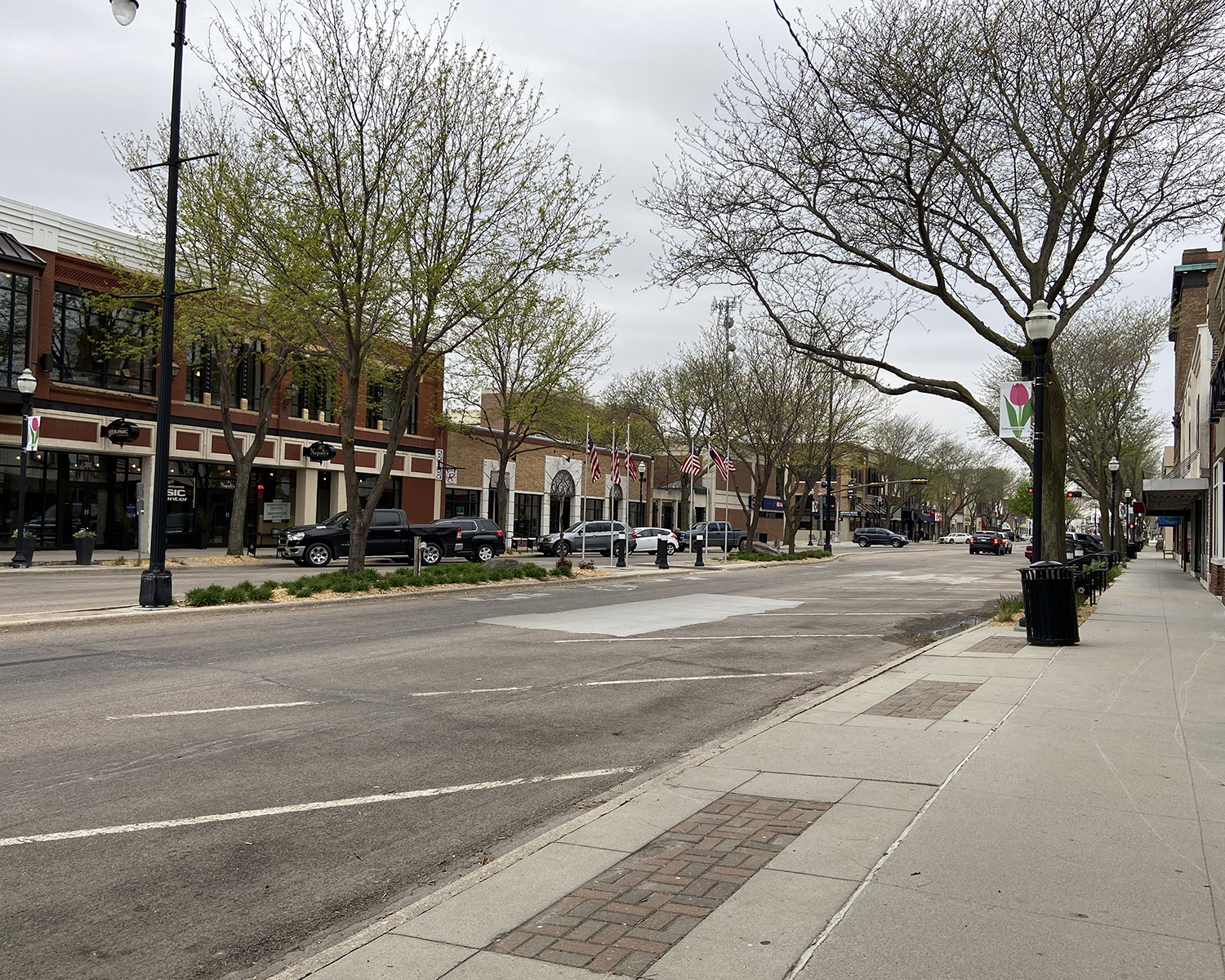