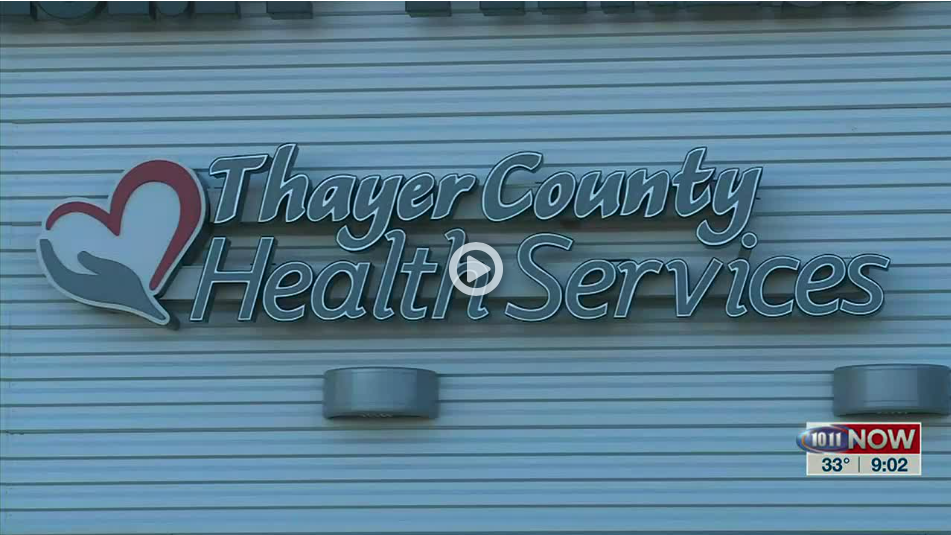 Greater Nebraska’s future healthcare workers are already here, but they may not know it yet.

In the last three years, Nebraska Community Foundation surveyed more than 3,200 middle and high school students across the state on what they want their future communities and careers to look like. In 2022 alone, more than 700 students responded to the survey.

Students consistently rank medical or healthcare professions as their most desired career among multiple options. The most recent survey, however, found that although students want to work in health, they don’t think opportunities exist nearby. In many communities, this couldn’t be further from the truth.

According to a 2022 workforce update from the University of Nebraska Medical Center (UNMC), much of Greater Nebraska is in the midst of a healthcare worker shortage. Every county outside of Douglas and Lancaster is experiencing a shortage in at least one type of primary care physician, and 25 counties have 2,000 or more people per physician or no physician at all. The study also noted many existing professionals—including dentists, physicians, registered nurses and optometrists—are over the age of 61, meaning a deluge of retirements are likely to happen in the near future.

But NCF’s Youth Survey has revealed Nebraska has the people power to retain and build a strong healthcare workforce.

One of UNMC’s recommendations is to enhance programs that incentivize individuals from rural areas to join the healthcare workforce and return to their communities to practice. This is one area in which Nebraska Community Foundation is already making inroads with potential for broader impact.

In 2021 and 2022, Nebraska Community Foundation’s Hometown Internships program connected students studying healthcare with the Foundation for Thayer County Health Services Fund in Hebron, allowing them to not just shadow but work alongside local medical professionals as they prepared for a career in their chosen field. One intern, a prepharmacy student, said she got a glimpse of what being a pharmacist is really like. Even better, she said the experience opened her mind to working in Greater Nebraska in the future, either in Hebron or in a similarly sized community.

The healthcare industry is not alone in workforce struggles. The Nebraska Department of Education (NDE) lists a shocking amount of teacher shortage areas for the 2022-2023 school year, including math, science, social studies, elementary education, career technical education and physical education. That’s alongside other important jobs like counselors, librarians and school psychologists. Our surveys find students also highly desire careers in education. Hometown Internships have connected Nebraska students to opportunities in education as well. In Red Cloud, interns have gained experience through working with The Valley Child Development Center, gaining knowledge in early childhood education while assisting in teaching the community’s next generation.

Nebraska Community Foundation’s Hometown Internships and Youth Surveys are two pieces of one puzzle: learning how to keep young Nebraskans in our state. What we’ve found through surveys, year after year, is that youth like where they live and would continue to live there if they felt they could pursue the careers they want. Hometown Internships have led to college students discovering they can do the work they love in the places they call home, with many saying they see their communities in a new light. Together, these two efforts are helping people attraction efforts across the state.

We need to bridge assumed knowledge with fact. For too long youth in Greater Nebraska have grown up with a narrative that there’s nothing for them in their places. That’s simply not the truth. We know they can be empowered to build the future they want in their hometowns. Nebraska is brimming with talented, forward-thinking youth who must know they are not only wanted but needed.

Bright young Nebraskans who want to provide care for their communities should know they can have tremendous impact. Nebraska Community Foundation will continue to work to enhance our existing programs, connecting youth to the industries and careers they seek in the future. We all must invite young people to be in community with us and help them make the connections, including the professional connections, to build a life in Greater Nebraska. 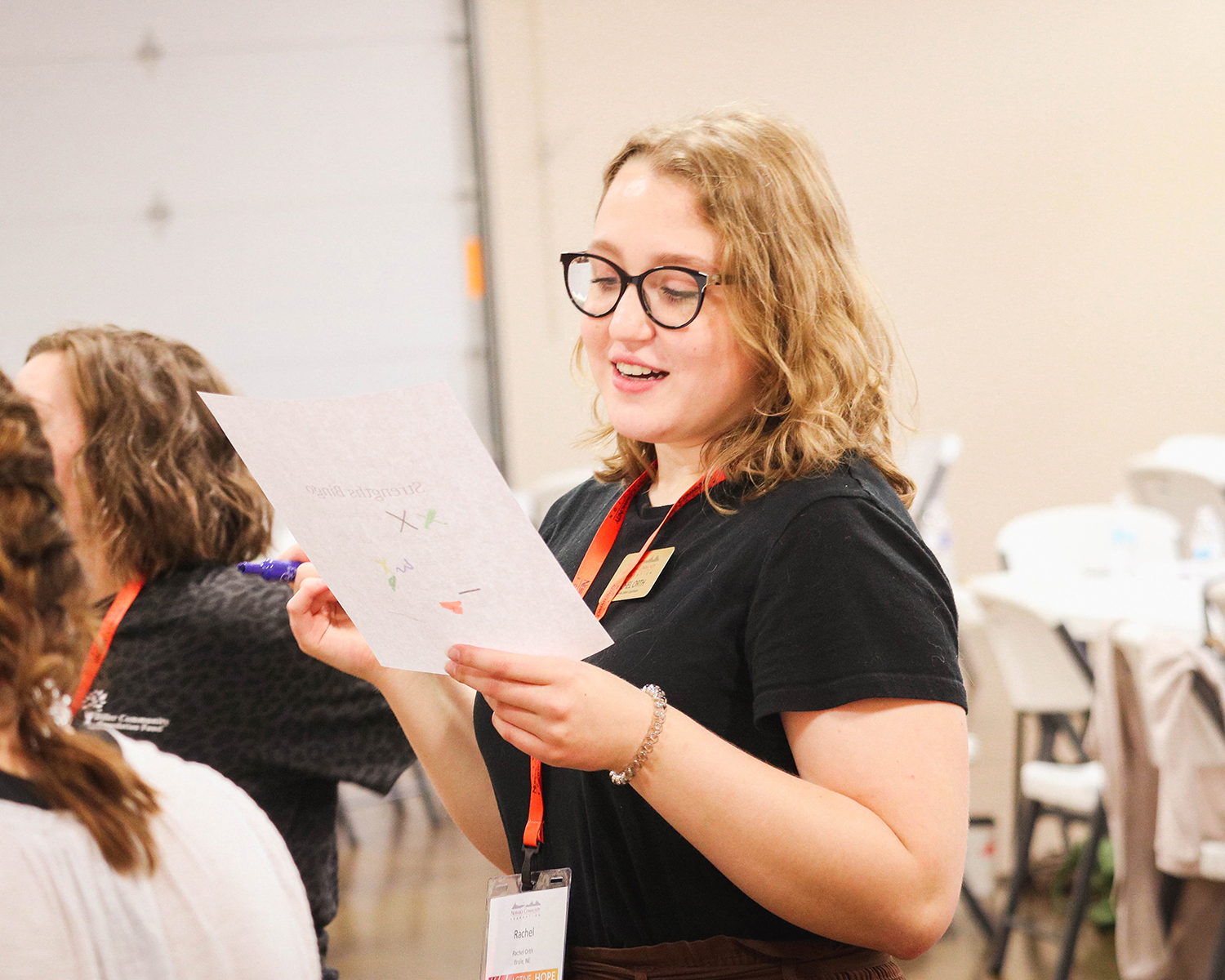 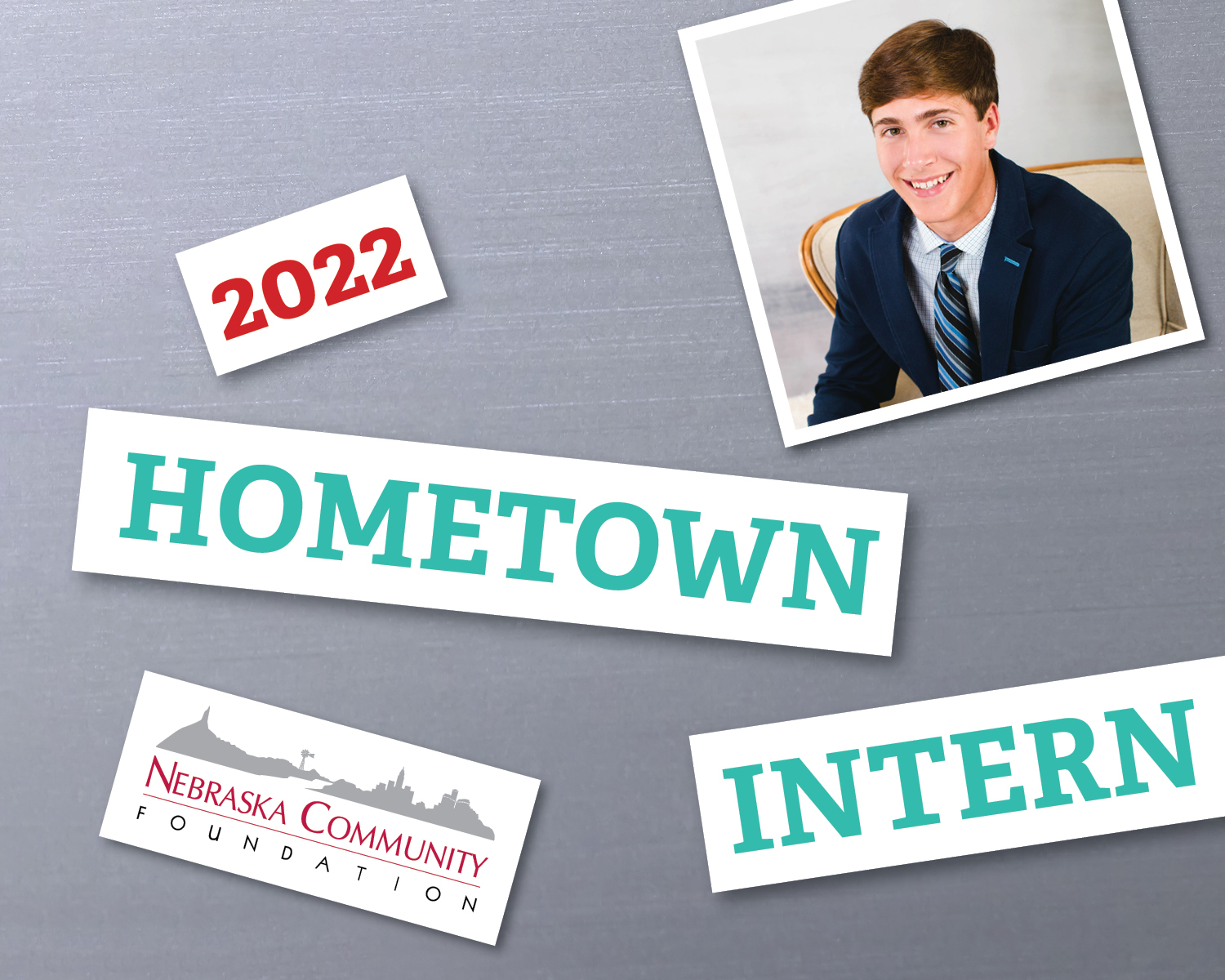 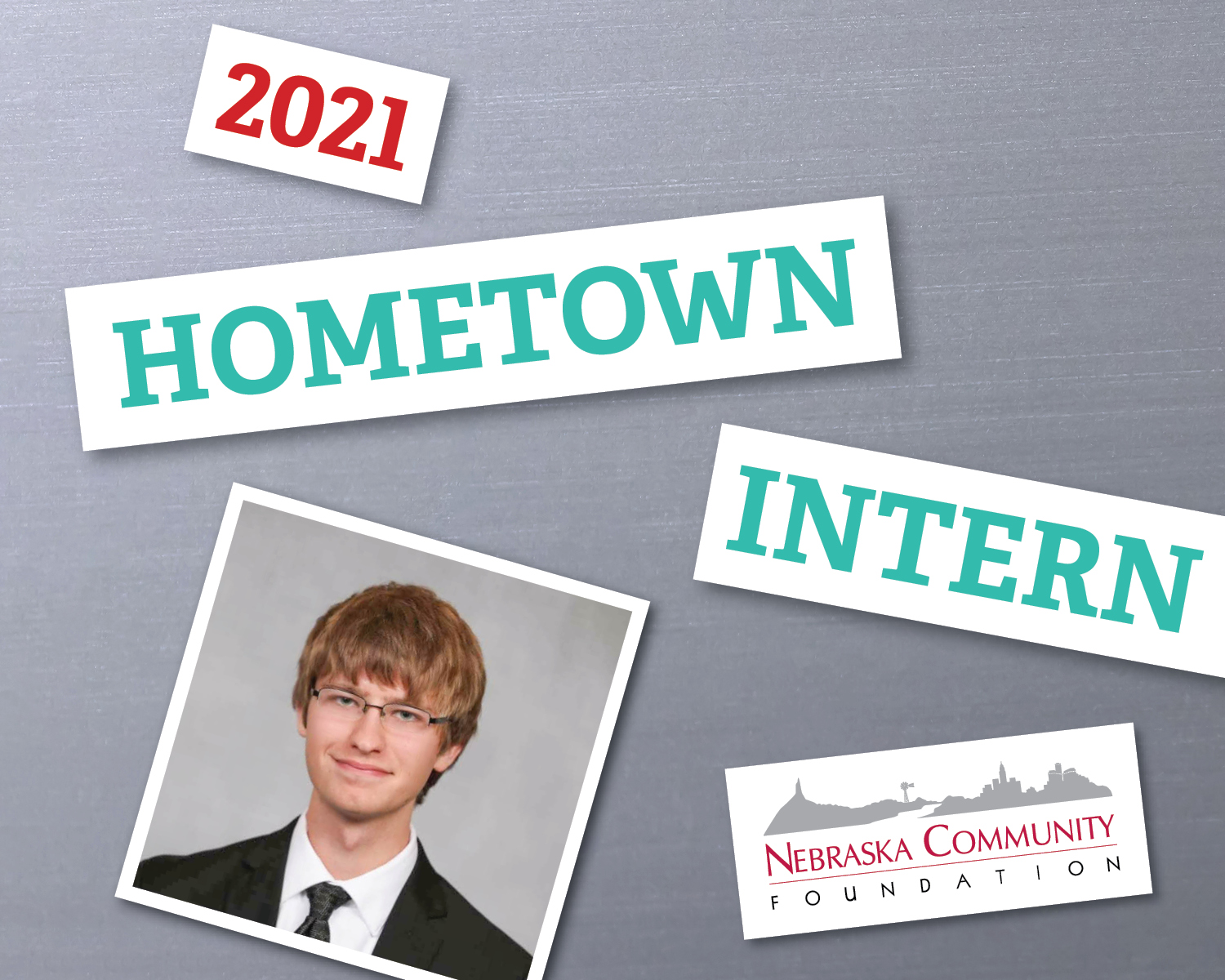