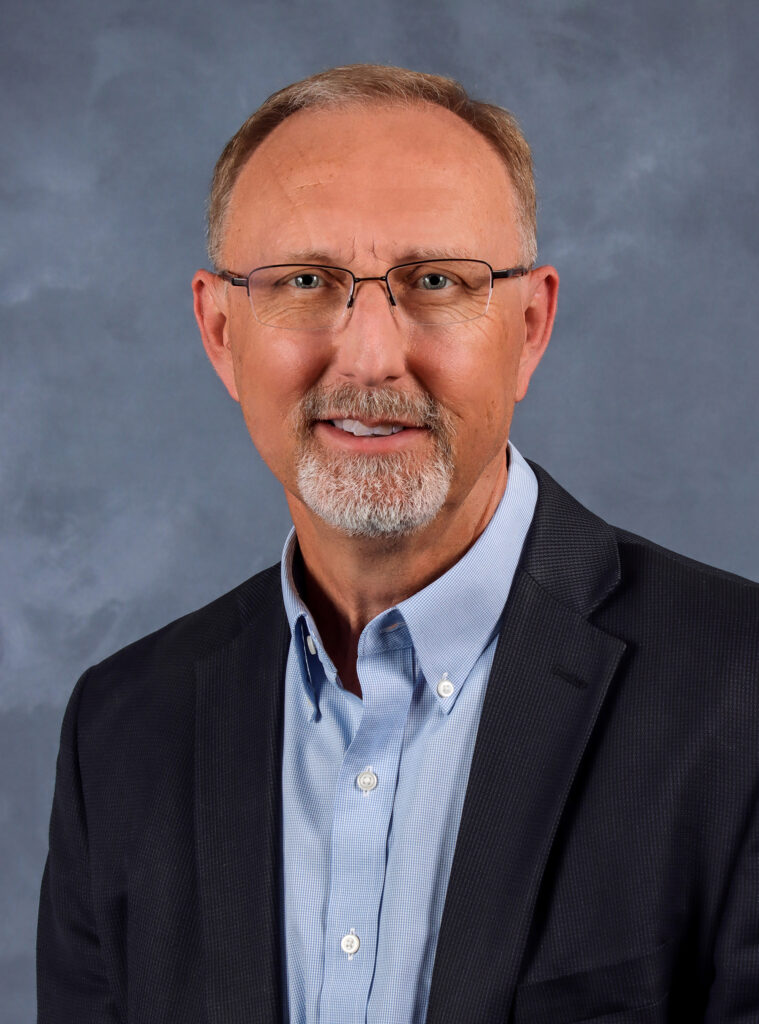 Mekelburg joins NCF as Director of Gift Planning, a role in which he will help individuals and families implement charitable gift plans for the benefit of NCF and its affiliated funds. Alongside fellow NCF staff, Mekelburg will lead board of directors in developing and executing strategies to accomplish planned giving goals and cultivation of major gifts to advance the mission of NCF.

Mekelburg has a long connection with Nebraska. His great grandparents met and married at Union College in 1893, then farmed in the Lincoln and Amherst communities before eventually settling in northeast Colorado. Todd grew up in the farming community of Yuma, Colorado where his family raised cattle, wheat and corn. Todd’s connection with Nebraska continued when he attended high school near Shelton, Nebraska and then completed a degree in business administration and accounting at Union College in Lincoln.

For the past 10 years, Todd has been the Director of Planned Giving at Loma Linda University Health in southern California where he has helped families realize their charitable gift planning goals.

“It has been a privilege to be a part of the planned giving world for 34 years,” Mekelburg said. “In those three decades of experience, I have learned the art of working with donors to meet their charitable goals. I am excited to contribute to the mission of Nebraska Community Foundation.” 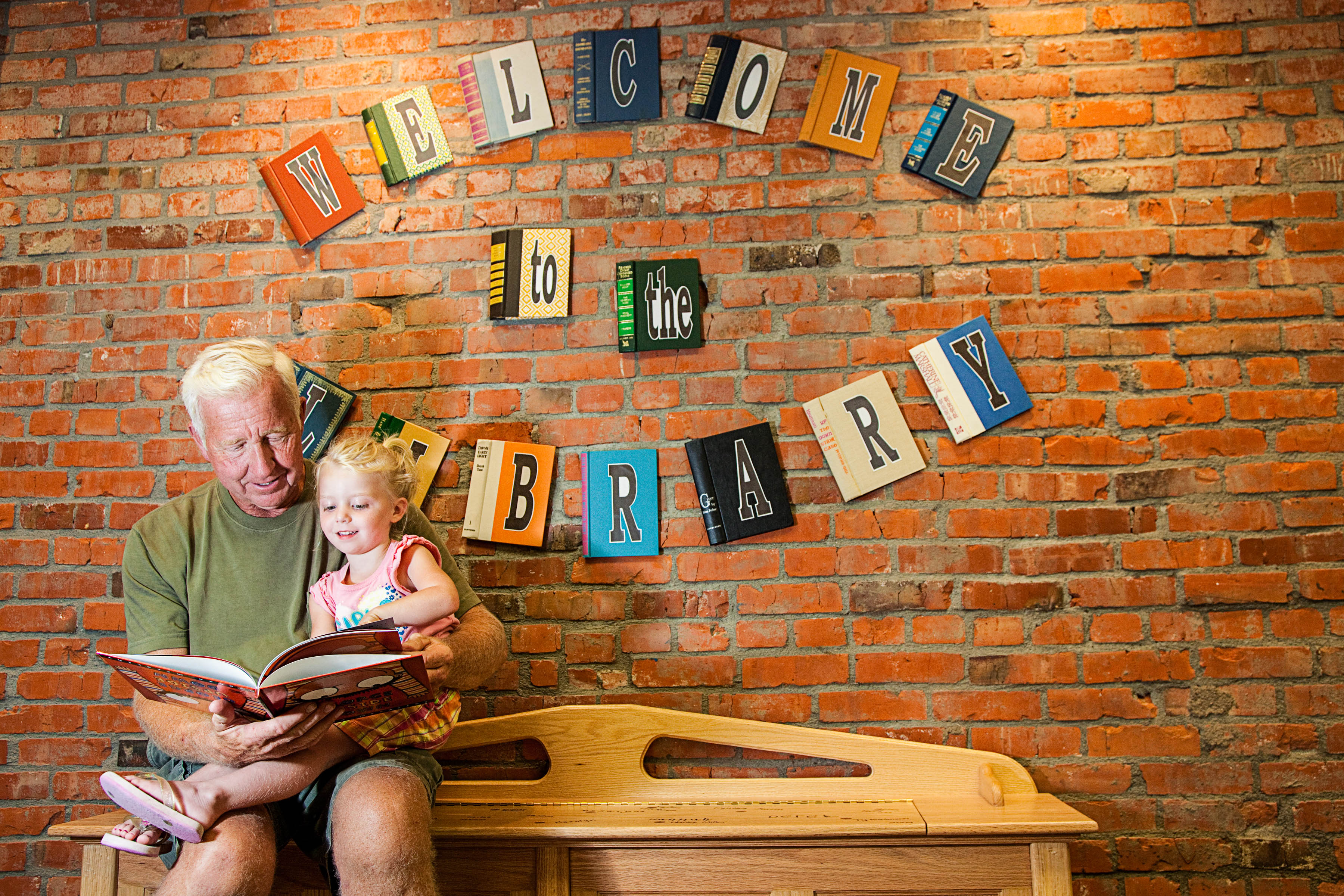 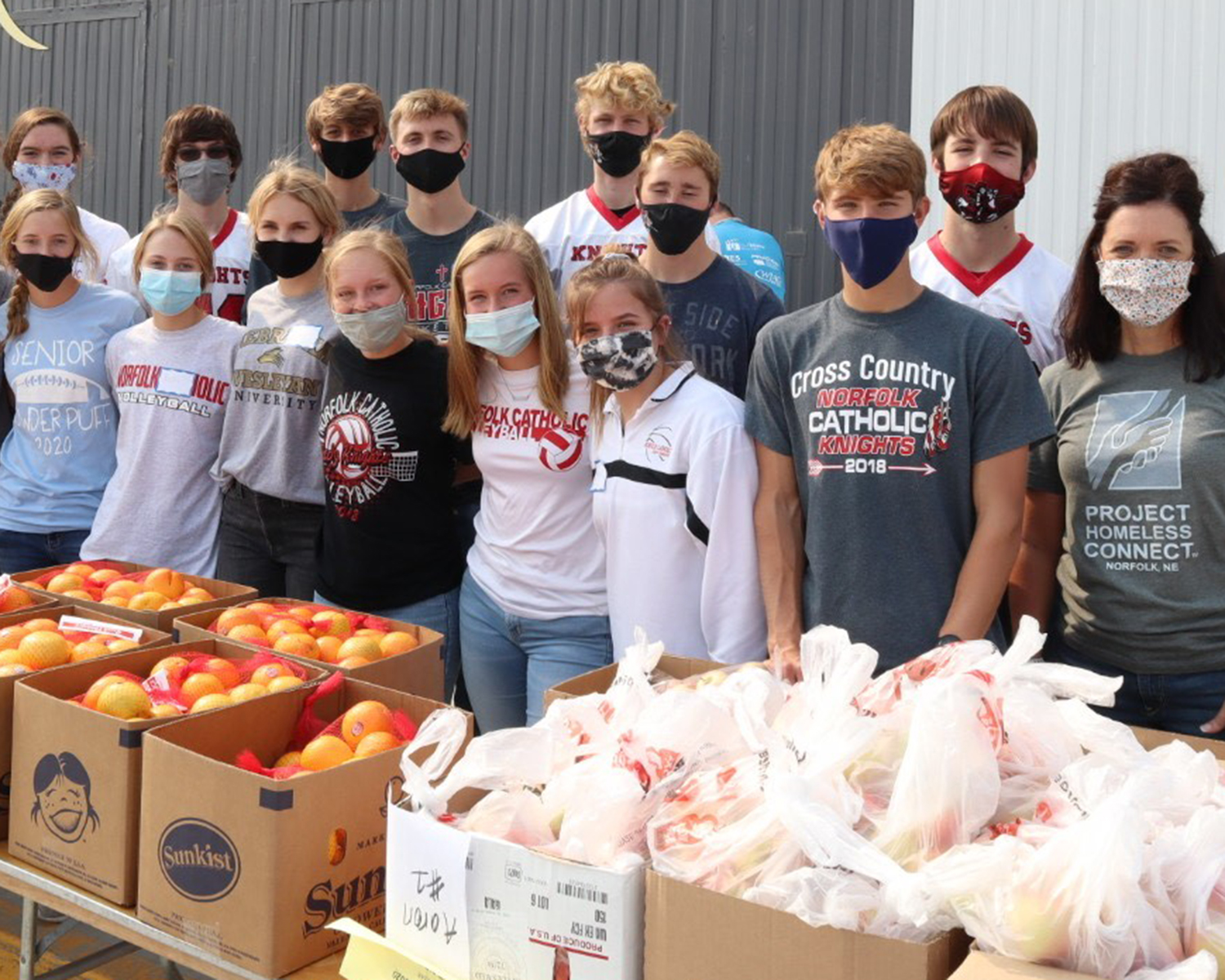