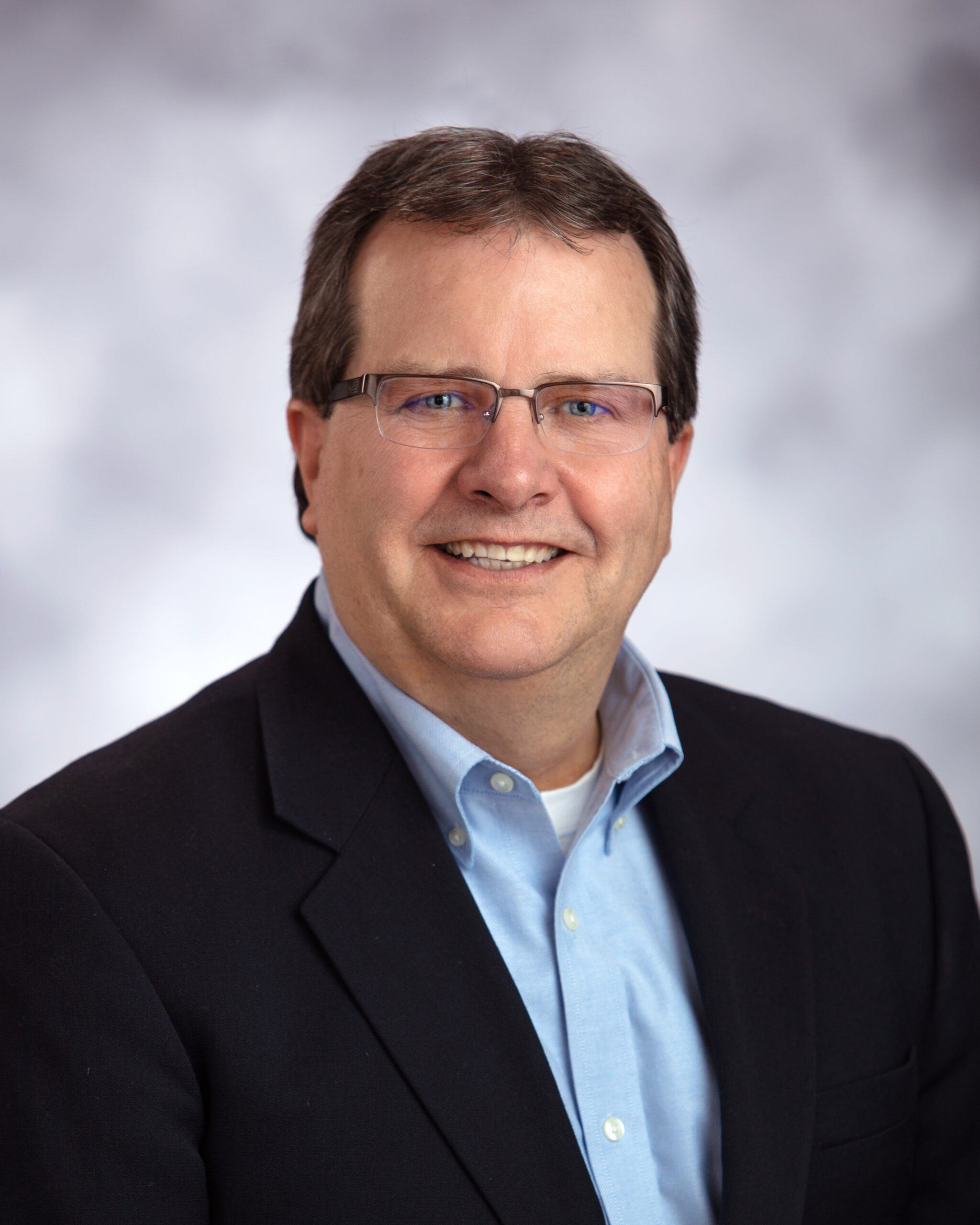 This week Nebraska Community Foundation (NCF) announced Director of Advancement and Gift Planning Jim Gustafson’s plan to retire at the end of 2021. Gustafson will continue to help NCF fulfill its community-building mission on a part-time basis for the next few years.

Gustafson joined NCF on a full-time basis in 2005. Prior to that, he worked with NCF as a consultant beginning in 1998. Gustafson’s work continues to have an incredible impact on the future of many Nebraska hometowns. Ogallala, McCook, Ord, Norfolk, Albion, Kimball, Ainsworth, Stuart, Bertrand, Byron, Imperial, Deshler, Seward, Pender, Burwell, Shickley, Nebraska City, Spencer, Diller, Lewiston, Columbus, Laurel, Ralston, Wallace and Hebron are just some of the dozens of communities where he has helped donors fulfill their dreams of building and sustaining stronger, more prosperous Nebraska hometowns. He has connected countless generous Nebraskans with the causes that matter to them most – from children’s dental health to community facilities, youth engagement, capitalizing community unrestricted endowments and much more.

“On behalf of all ambitious Nebraskans who belong to the NCF network, we thank Jim for his tireless efforts, patience, kindness, curiosity and passion for helping Nebraska be a place where our hometowns are achieving their dreams,” said Jeff Yost, NCF president and CEO. “Thousands of miles and thousands of conversations later, Jim leaves an indelible legacy with both our organization and his fellow Nebraskans for generations to come.”

Nebraska Community Foundation benefits 272 Nebraska hometowns through its affiliated funds. In the past 10 years, NCF assets have tripled and now total $247 million. Additionally, 330 Nebraskans have made provisions in their estate plans to benefit their hometowns. These estate gifts are estimated to total $60 million. Since 1994, the NCF network has reinvested $423 million in Nebraska hometowns. 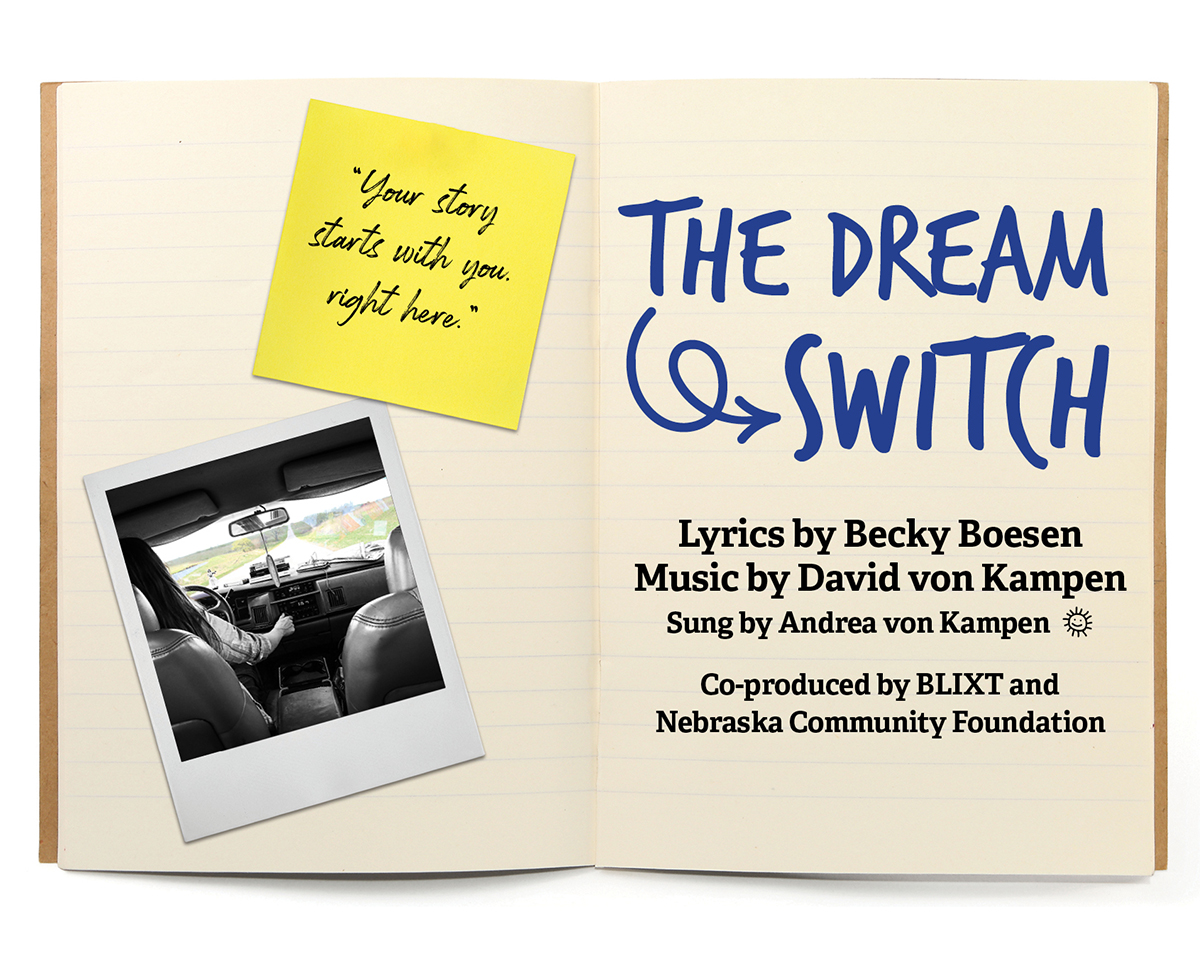 Valley County is turning up its Dream Switch 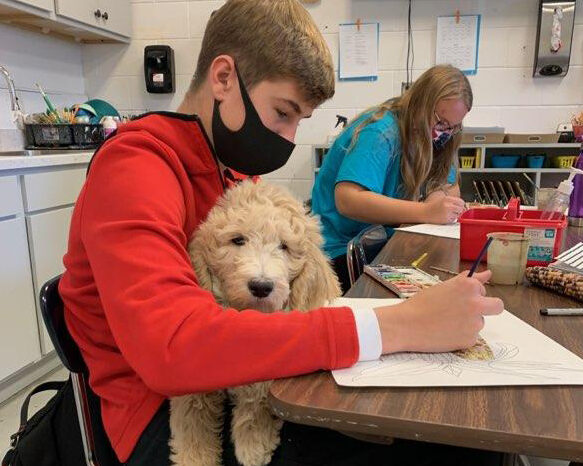 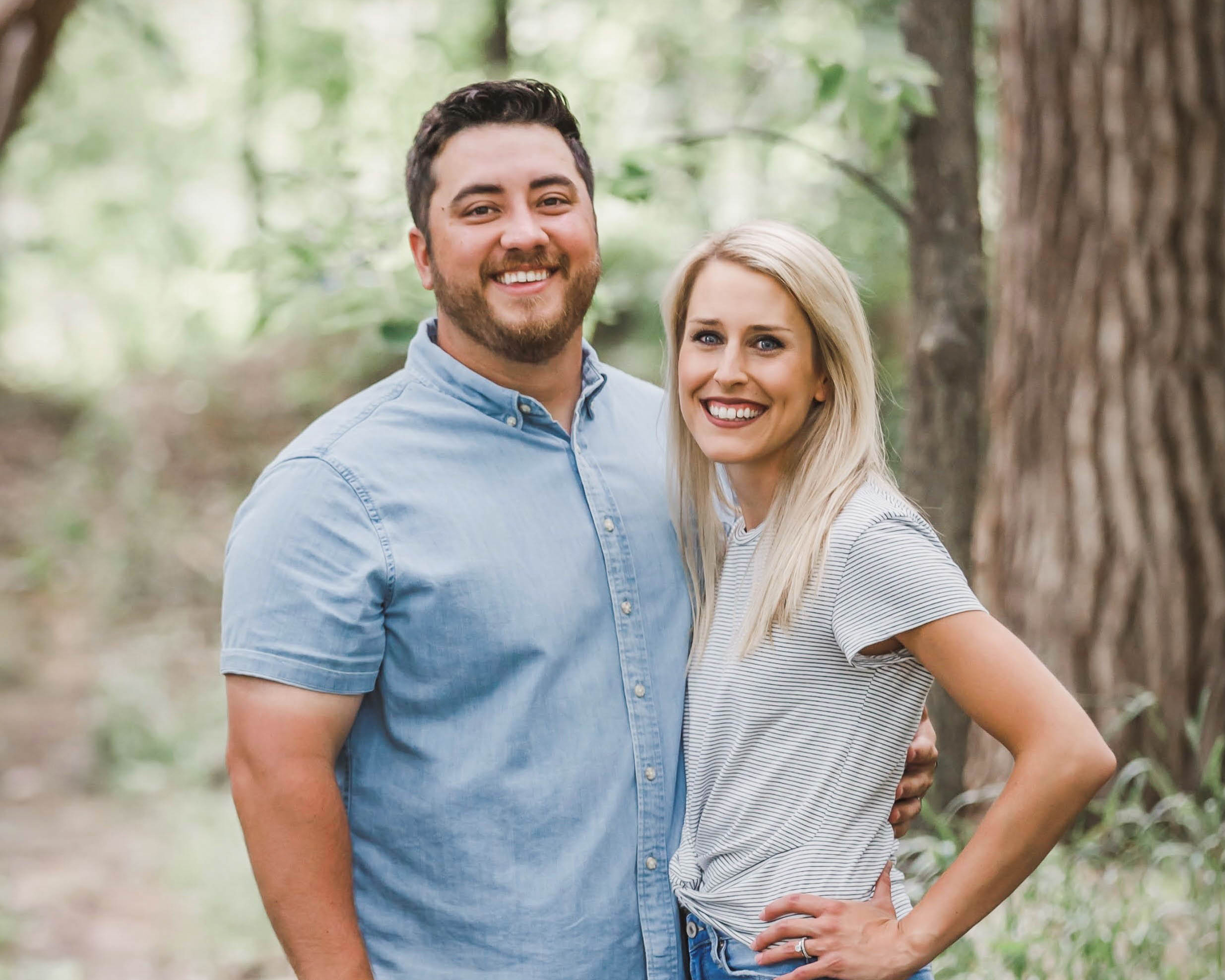